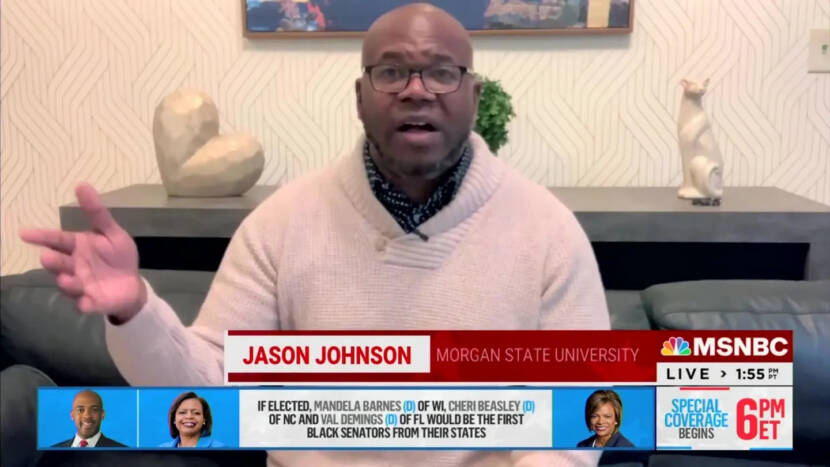 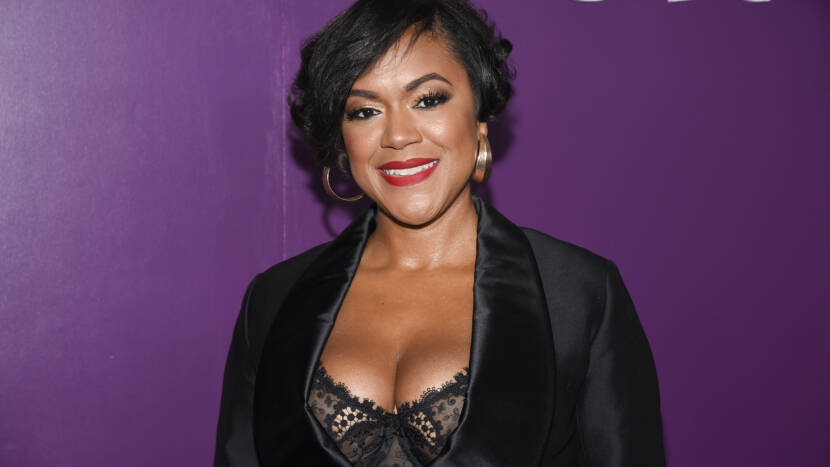 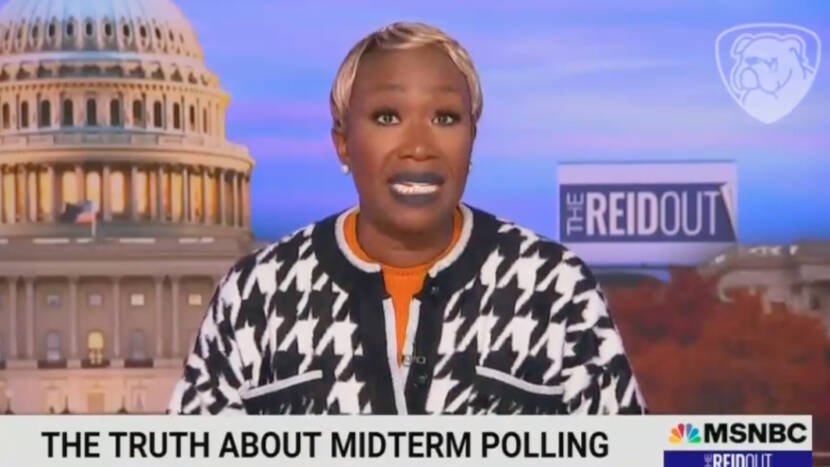 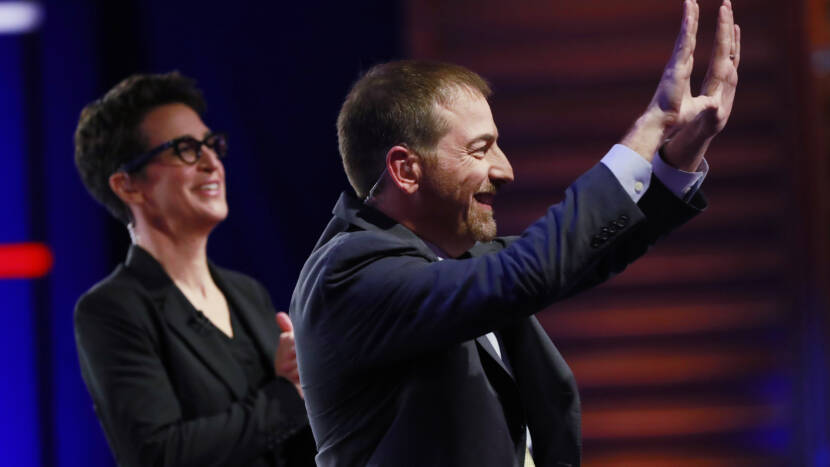 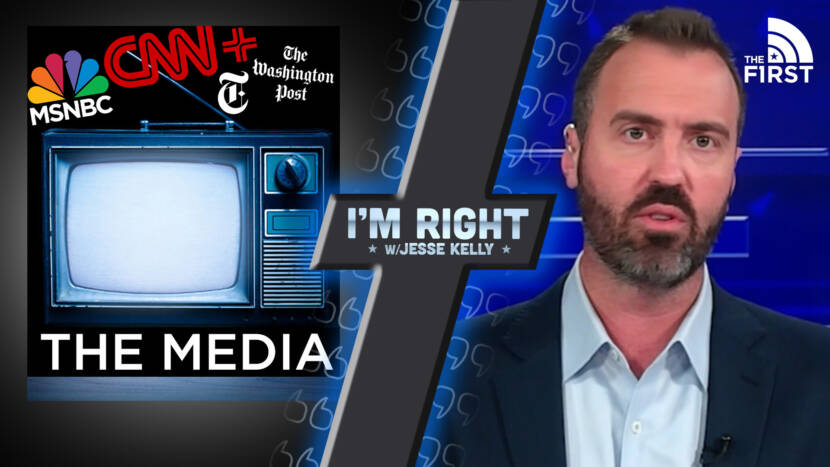 The Game Has Changed, Nicolle Wallace

After four years of being called “White Supremacist”, Jesse says it’s time for the Right to change their mindset. 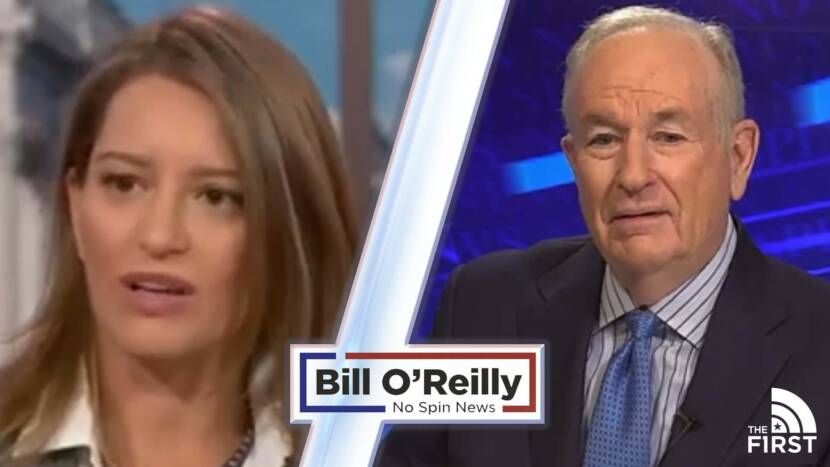 Bill O’Reilly calls out MSNBC’s Katy Tur for completely missing the mark on the energy crisis. 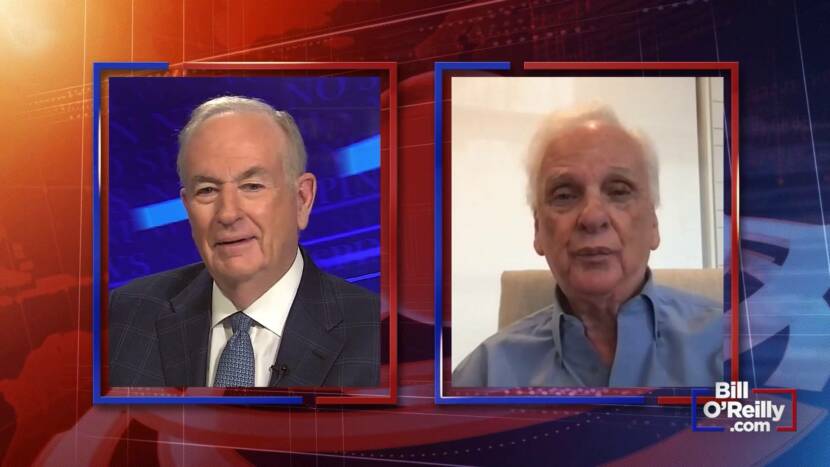 Why CNN Is Worse Than MSNBC | Bill O’Reilly

Jeff Zucker should have been fired a LONG TIME ago, says Bernard Goldberg. 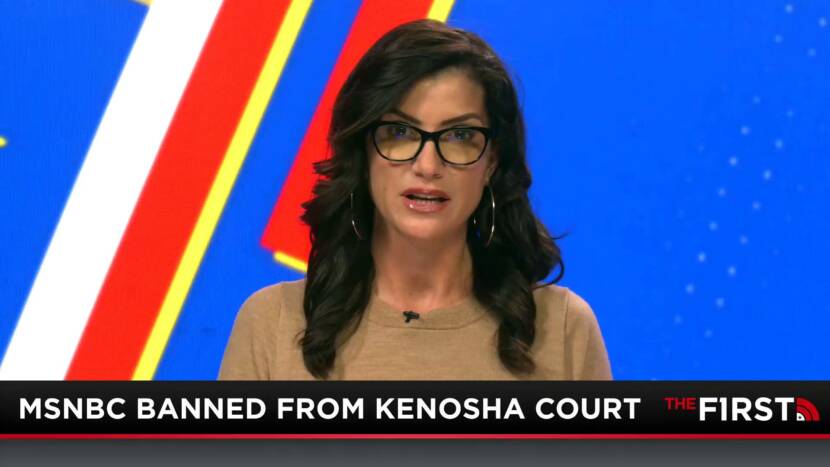 Earlier today it came out that an MSNBC producer was allegedly caught following the jury bus in an effort to take pictures. The judge has now banned all MSNBC reporters from the courthouse. Second Amendment attorney Stephen Halbrook joined Dana Loesch to discuss how this could impact the trial. 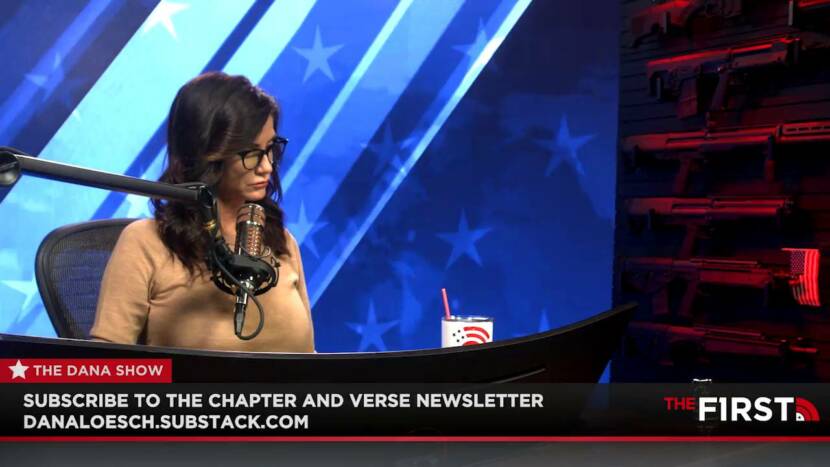 Dana reports on how the judge in the Kyle Rittenhouse trial banned NBC/MSNBC from the Kenosha County Courthouse after a producer for the network was following a jury bus. 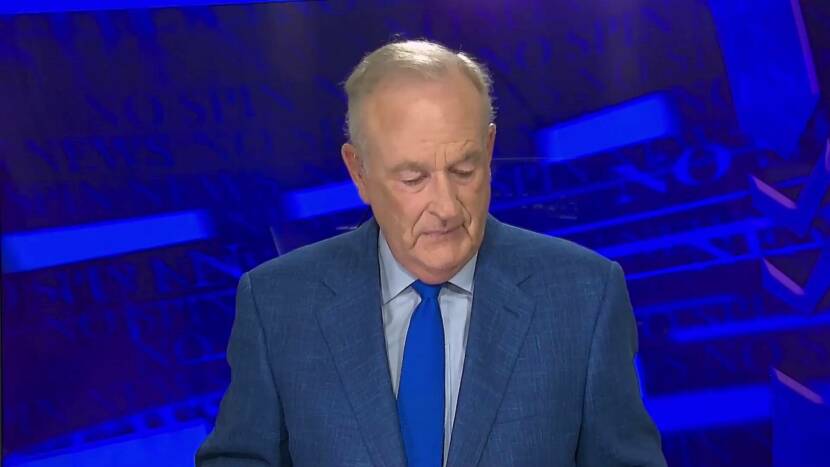 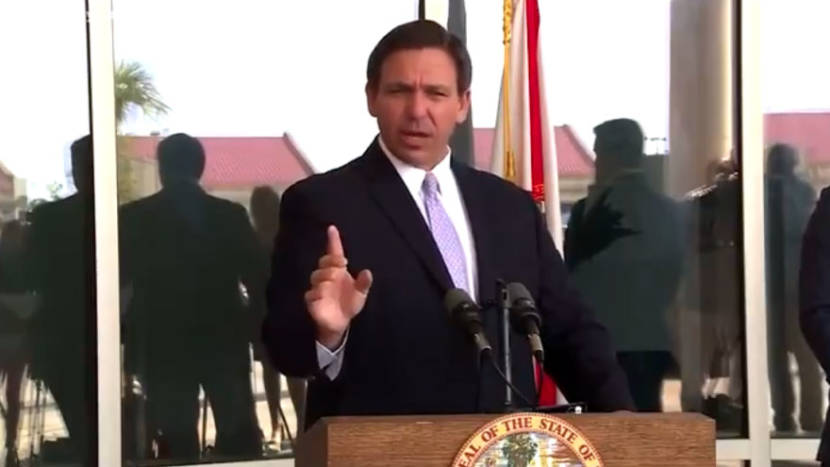