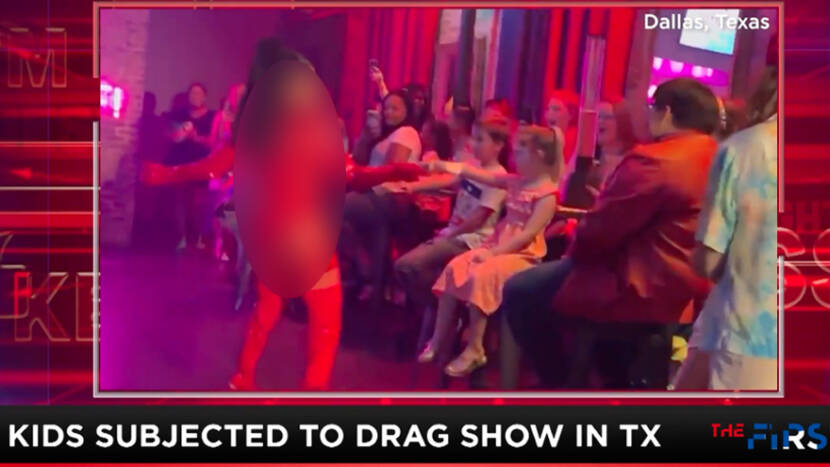 If it’s too gross for even Jesse to watch, imagine how vile it is to subject children to it. 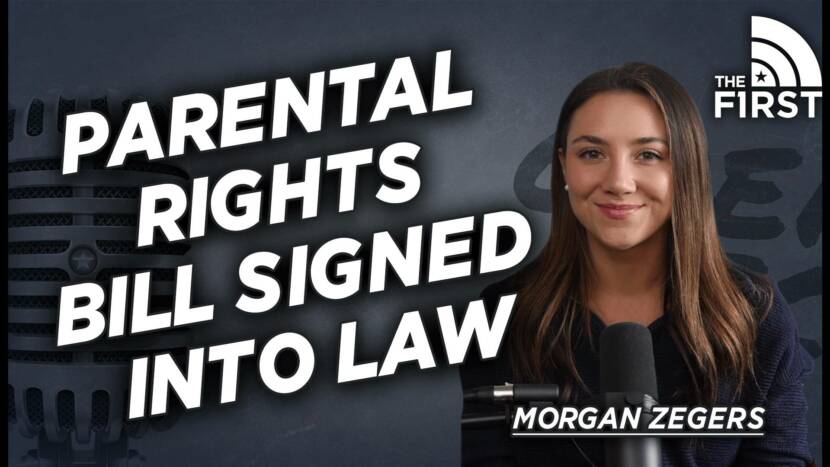 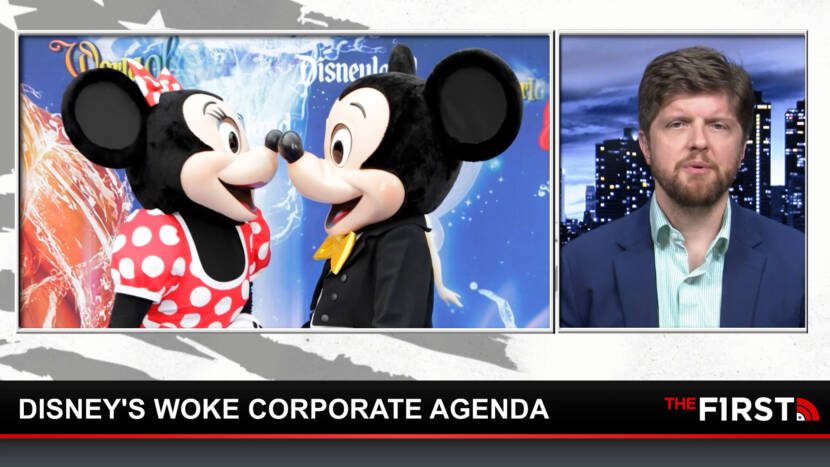 Recently leaked videos from a meeting about the bill shows the degree to which sexuality and gender theory have become an obsession for those working behind the scenes at the house of mouse. 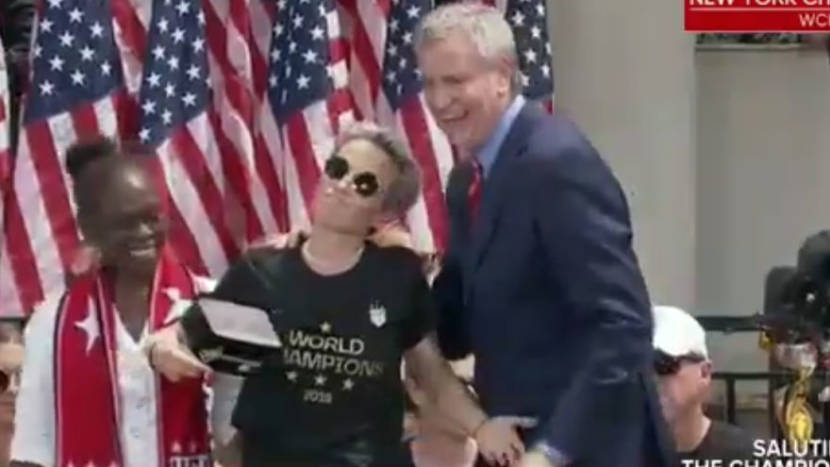 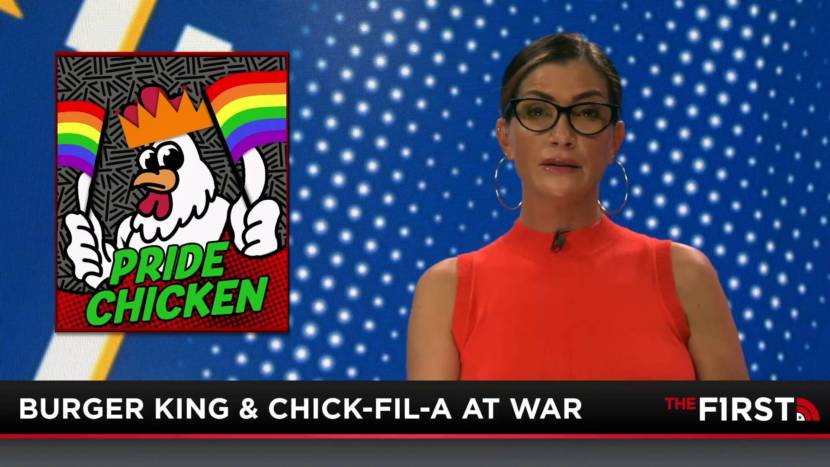 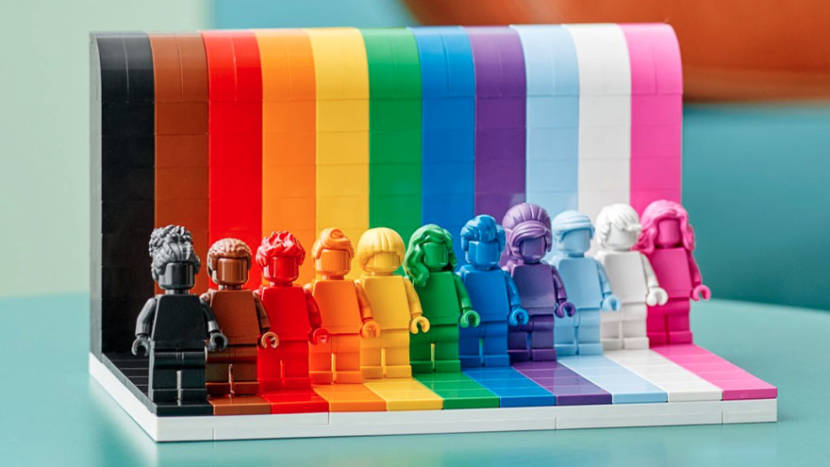 Toy-maker Lego confirmed the release of a new playset aimed at the LGBTQ community this week to coincide with Pride Month in cities across the United States. “We’re super excited to reveal our new set – LEGO Everyone is Awesome! Because we celebrate every LEGO builder #LEGO #EveryoneIsAwesome,” Lego posted on social media. “Representation is …