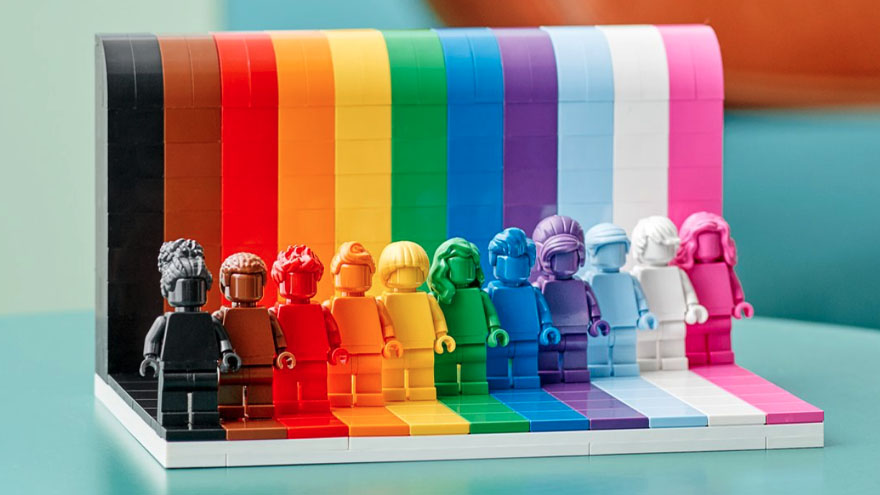 Toy-maker Lego confirmed the release of a new playset aimed at the LGBTQ community this week to coincide with Pride Month in cities across the United States.

“We’re super excited to reveal our new set – LEGO Everyone is Awesome! Because we celebrate every LEGO builder #LEGO #EveryoneIsAwesome,” Lego posted on social media.

“Representation is so important. I grew up in the 80s and was obviously a gay kid. There was a lot of negativity back then around being gay; it was right in the middle of the AIDS crisis when I was a young teen and that was incredibly daunting and scary,” Vice President of Design Matthew Ashton said in his statement.

“This sends a signal to everyone that this is what we stand for at The LEGO Group and that we want to embrace all of you, because creativity is for everyone. We do truly feel that everyone is awesome. We all have the right to be accepted, to be loved and also to be creative. With this set, we hope to show that we care, no matter who you are,” he added. 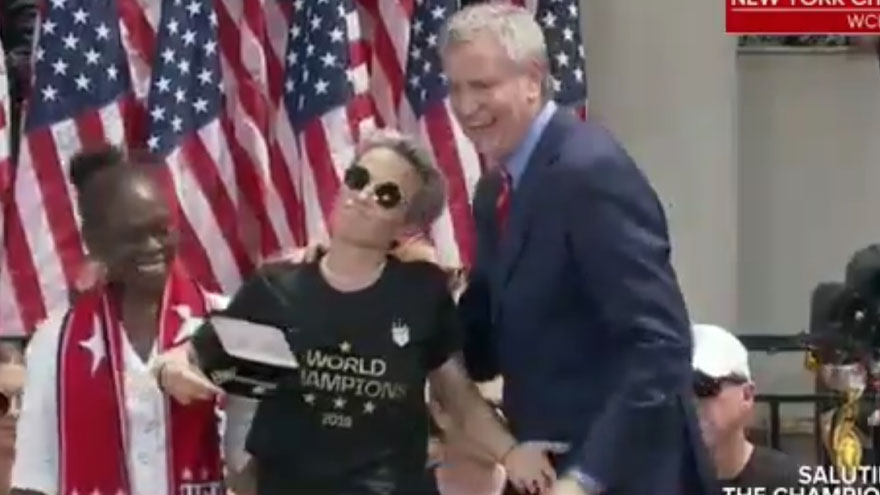