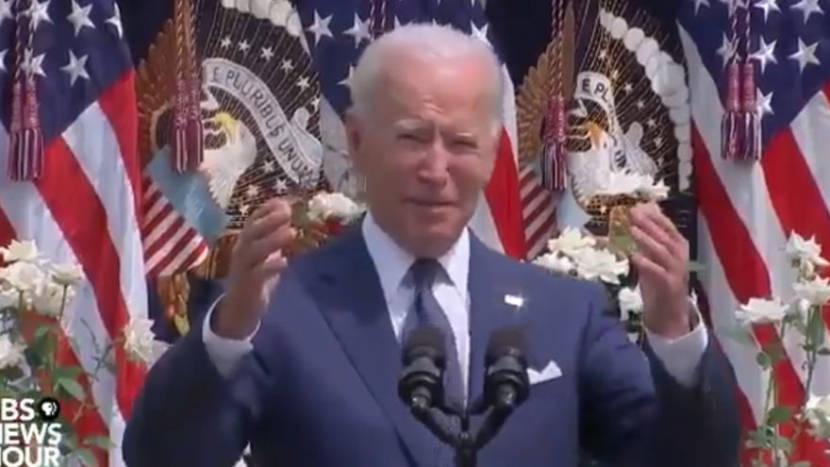 President Biden continued to confuse millions of Americans Monday when he forgot the name of a Congressman and then asked “mom” to stand up in the audience. “I want to thank you all for being here… By the way, where’s mom? Is she here? She’s watching, oh okay. I thought they looked and said mom … 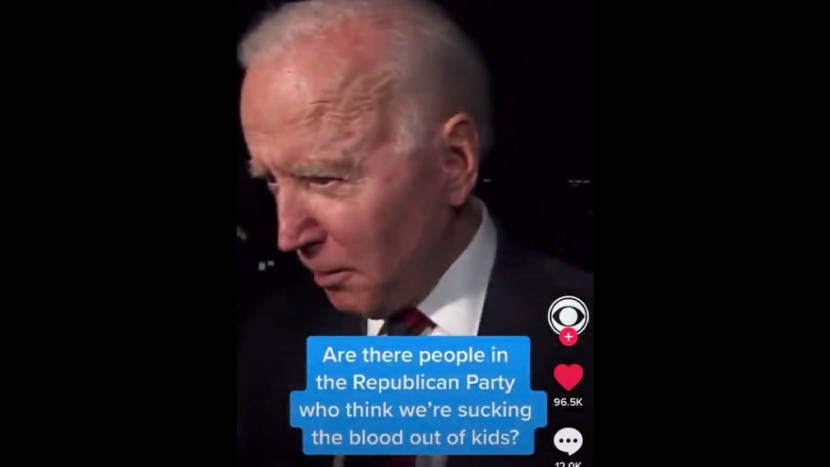 Joe’s losing his grip and more people are noticing – including former White House doc and current Texas congressman Ronny Jackson. After watching last week’s CNN town hall, Jackson says he’s “terrified for our country” and doubts the President has the capacity to complete his term in office. He shared his frustrations on Twitter. “Our … 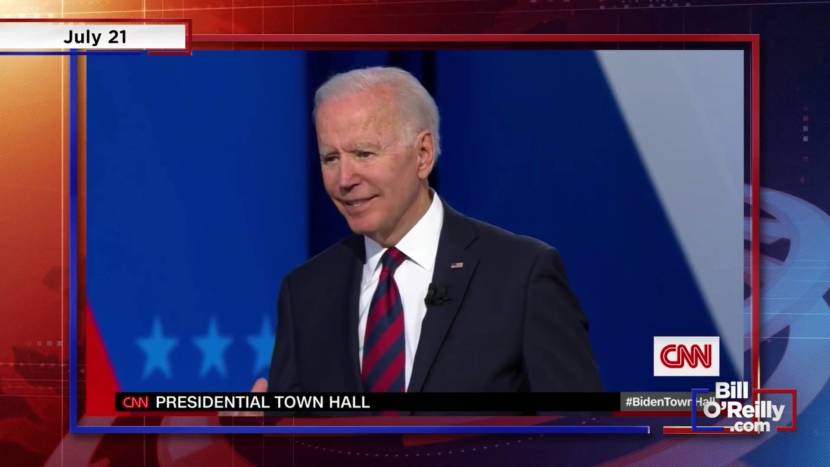 It was unbearable watching President Biden’s CNN Town Hall this week in part due to his endless supply of “cliches,” says Bill O’Reilly. 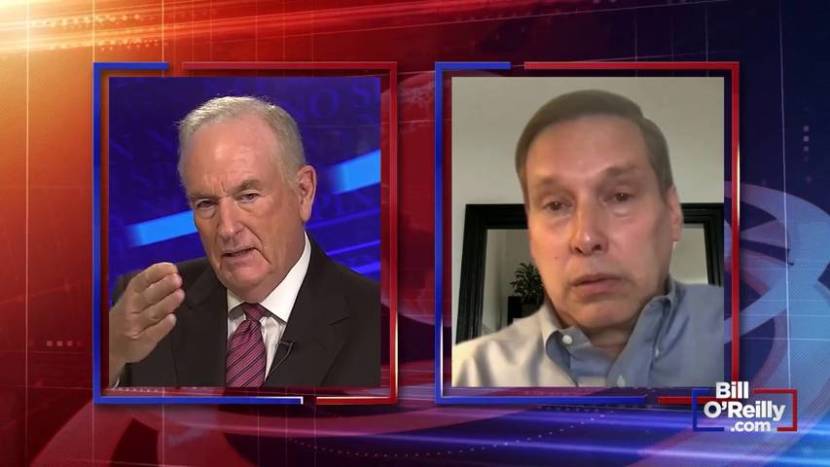 CREEPY JOE: Biden Says Some Republicans Think He ‘Sucks the Blood Out of Kids’

President Joe Biden offered a unique response when asked why some members of his party want to defund the police; claiming Republicans believe he “drinks the blood of children.” “Are there people in the Democratic Party who want to defund the police?” asked one reporter. “Are there people in the Republican Party who think we’re … 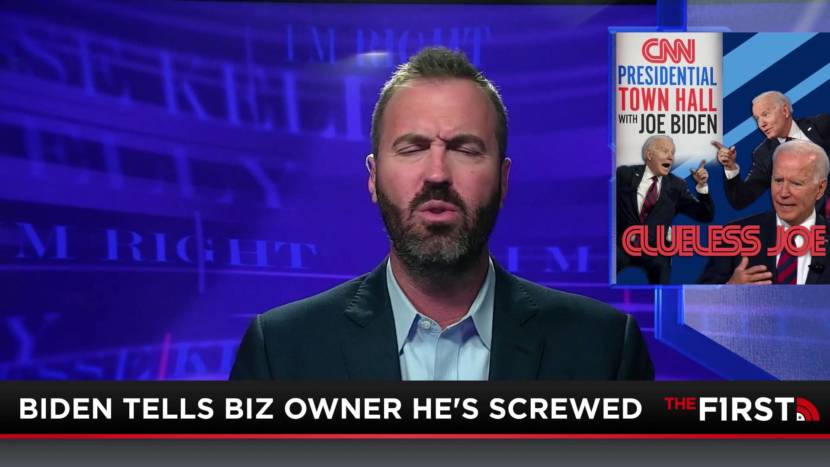 Well, this is painful to watch. America, we should be worried. President Biden spoke at a CNN townhall meeting night, and let’s just say, it wasn’t pretty. Biden spewed gibberish, while barely getting his point across. Jesse Kelly breaks down Biden’s town hall speech on the issues our country is facing today, and explains why the system is lying to you. 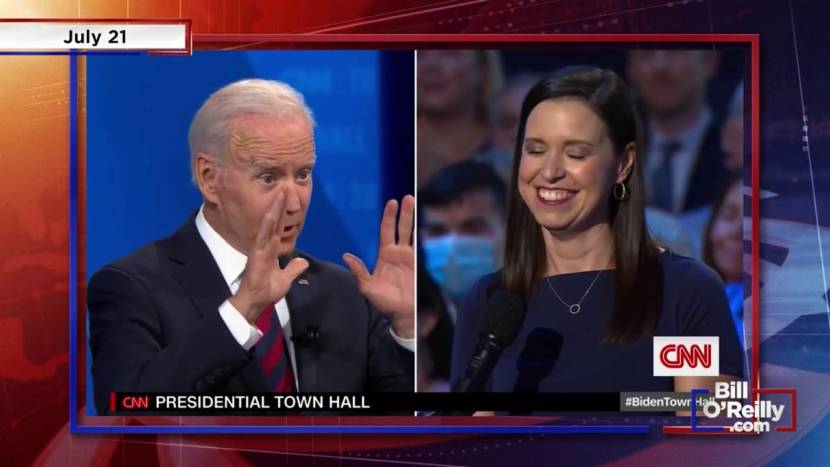 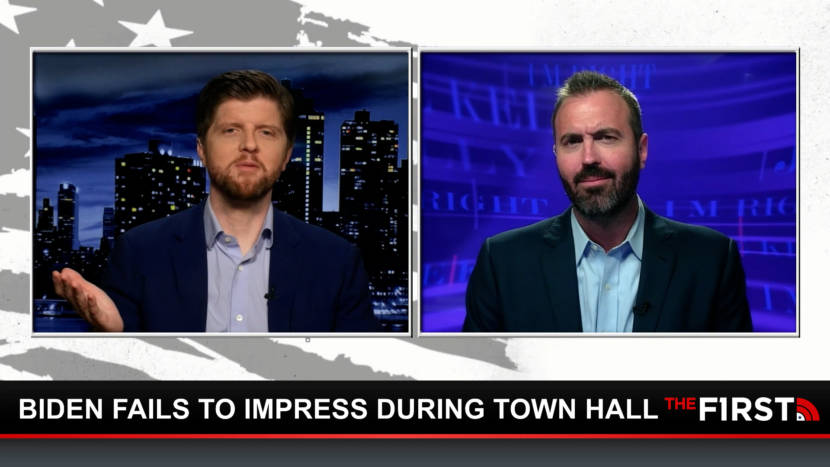 Buck is joined by ‘I’m Right’ host Jesse Kelly to break down President Biden’s failure to impress during his town hall on CNN last night. 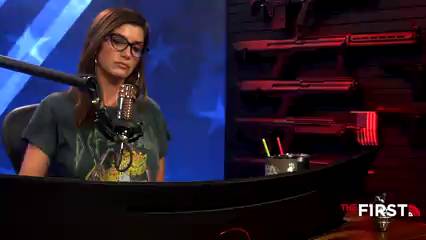 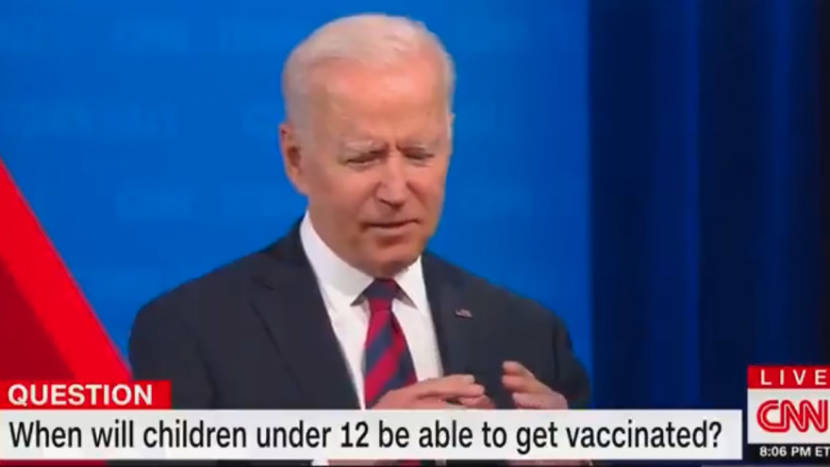 JOE NO! Biden Sputters During Town Hall, Launches 40-Second Incoherent Sentence About Something

Joe Biden spoke with CNN’s Don Lemon before a sparse audience in Ohio Wednesday night where he launched into a 40-second sentence about … COVID? “That’s underway. Just like the other question that’s illogical. And I’ve heard you speak about it because… I’m not being solicitous… The question is whether or not we should be … 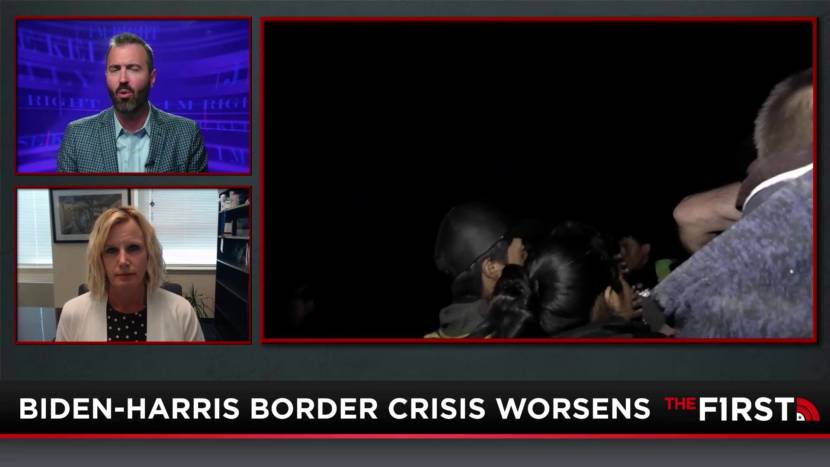 Can Biden Be Impeached for This?

COVID cases amongst detainees rises 900%. 900%. An unreal percentage. COVID is coming in through the border. Lora Ries lays out the hard truth on the reality of the border crisis, why the left needs to be called out for blatantly violating the safety and security of the American people, and how the Biden administration is choosing what laws they want to ignore and what to enforce. 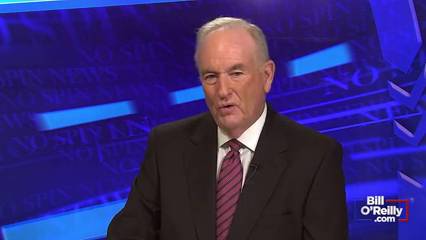 Bill O’Reilly presents the questions that SHOULD be asked in President Biden’s interview with CNN tonight.