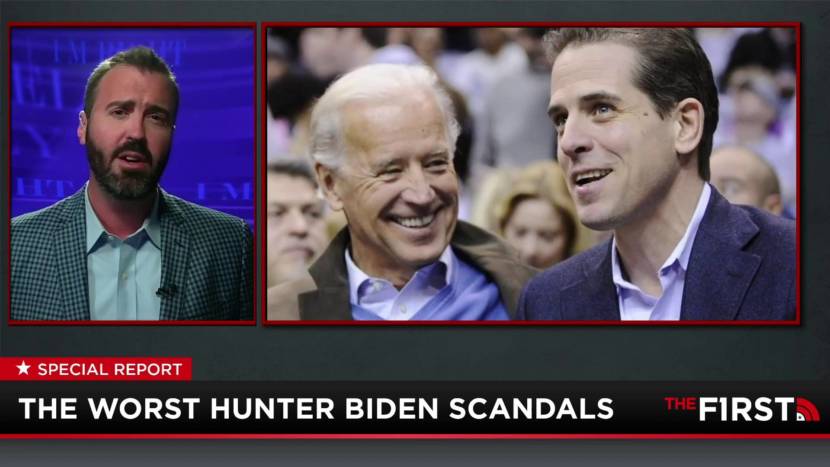 Hunter Biden‘s scandals matter because he’s the President’s son, says Jesse Kelly. Even with all the shocking details already known, it’s important to keep in mind: we don’t even know the worst of it, he contends. “He’s getting paid for this art specifically because he’s the president’s son.” 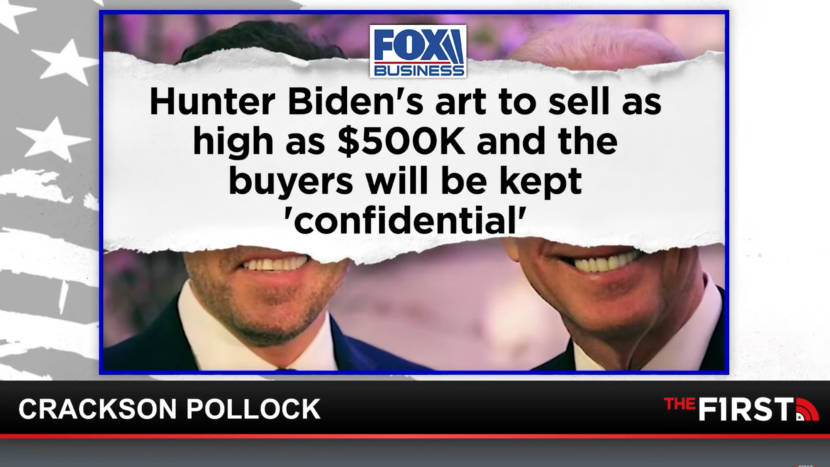 According to reports, Hunter Biden could get up to $500,000 for his paintings. Of course, buyers will remain anonymous. Check out these pieces of “art” by Hunter Biden. “This is a different way of funneling money to the First Family,” says Buck Sexton. 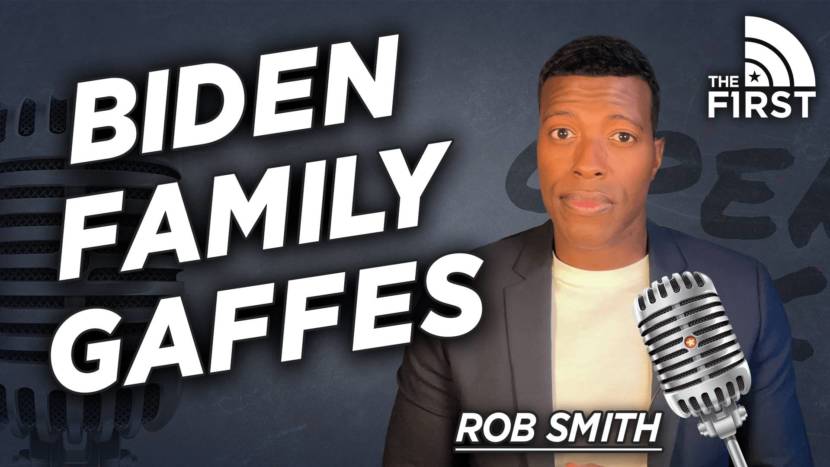 “Hunter Biden has always been a scumbag,” we just didn’t know he was a RACIST scumbag, says Rob Smith. 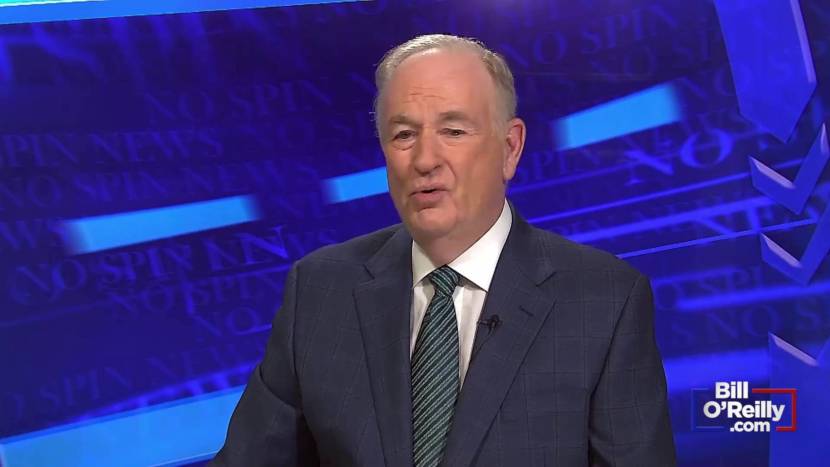 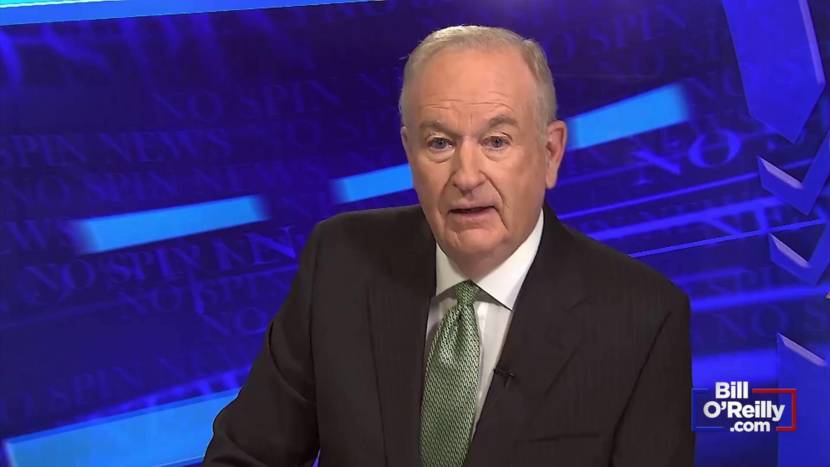 O’REILLY: Americans Deserve to Know How Much of Their Money Was Spent Flying Hunter Biden Around 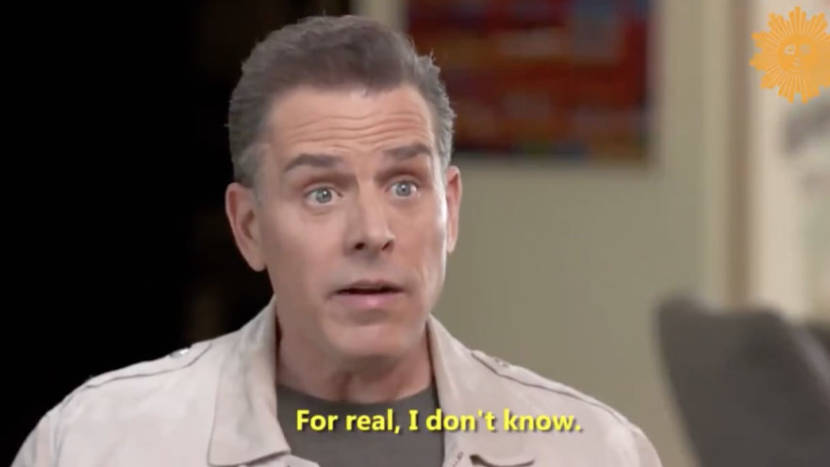 Hunter Biden explained in his recent memoir, Beautiful Things, he requested a DNA test for his child because he had absolutely “no recollection” of every meeting the mother. ​”​It’s why I would later challenge in court the woman in Arkansas who had a baby in 2018 and claimed the child was mine. I had no …

Hunter Biden discussed his ongoing “laptop controversy” during a recent interview where he repeatedly claimed “I don’t know!” and the stolen computer could “certainly” be his. “Was that your laptop?” asked on reporter. “For real, I don’t know. I really don’t know. I have no idea whether… Certainly, there could be a laptop out there … 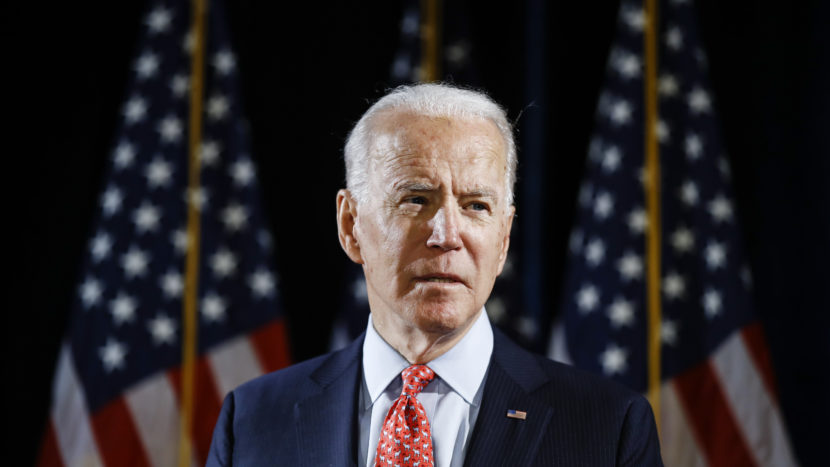 Just IN: Report Reveals 2018 Probe into Hunter Biden After His Gun Was Found in a Trash Can Near a School

A new report released by Politico Thursday claims the Secret Service injected itself into a 2018 police investigation after a firearm registered to Hunter Biden was mysteriously found behind a school. “On Oct. 23, 2018, President Joe Biden’s son Hunter and daughter in law Hallie were involved in a bizarre incident in which Hallie took …