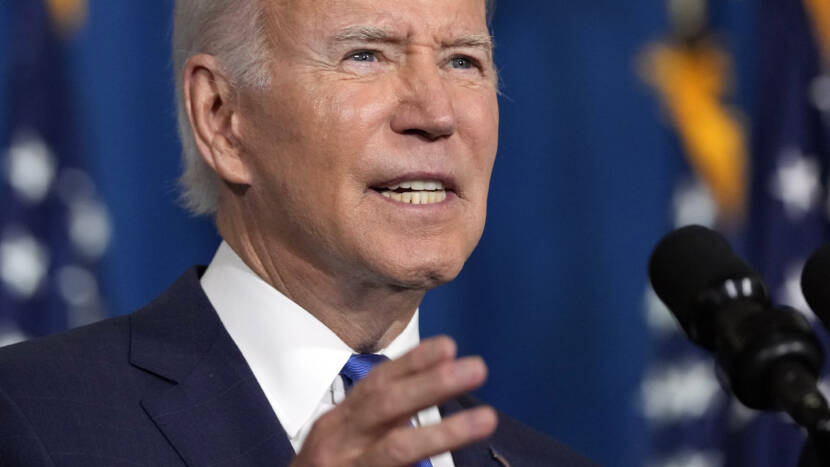 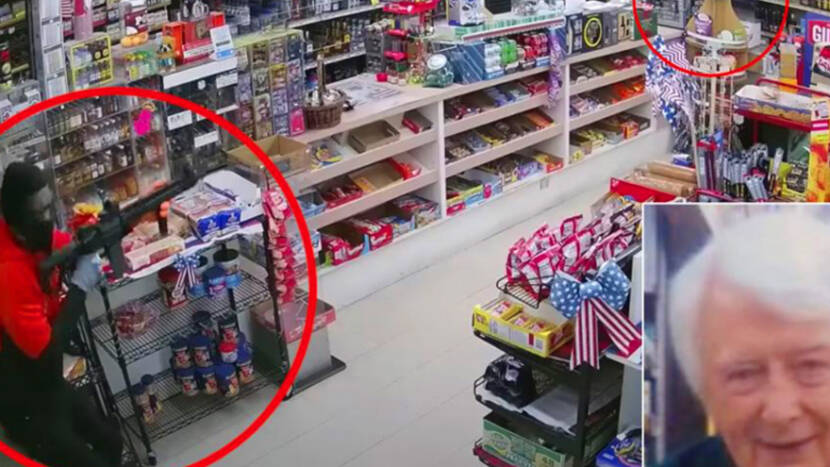 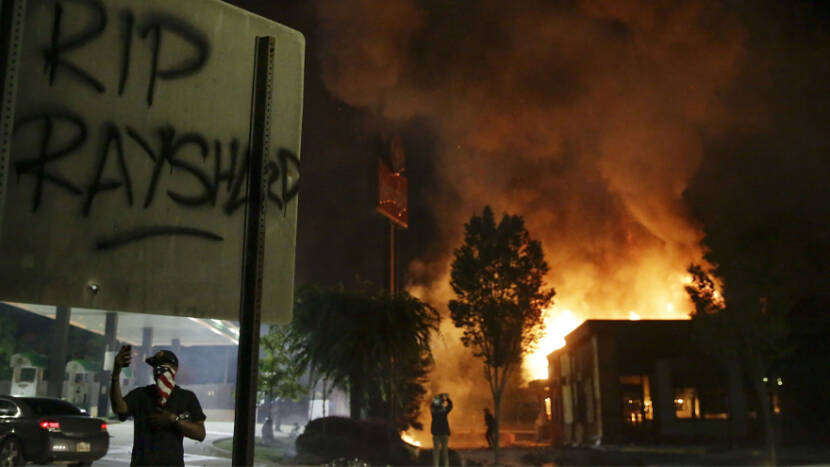 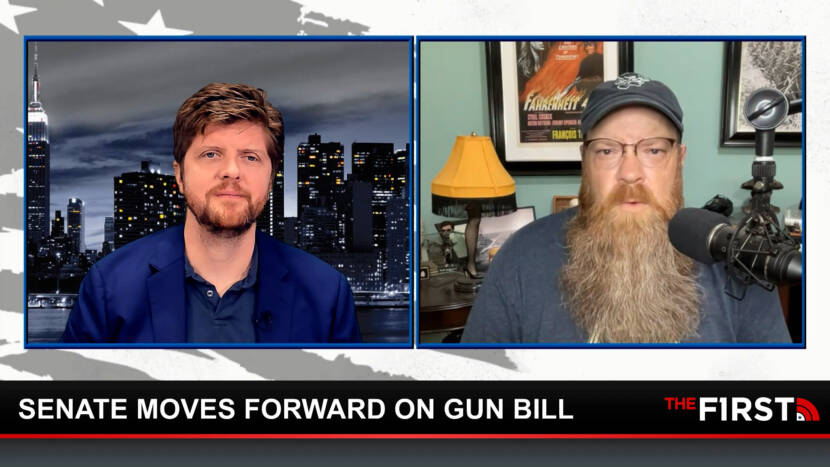 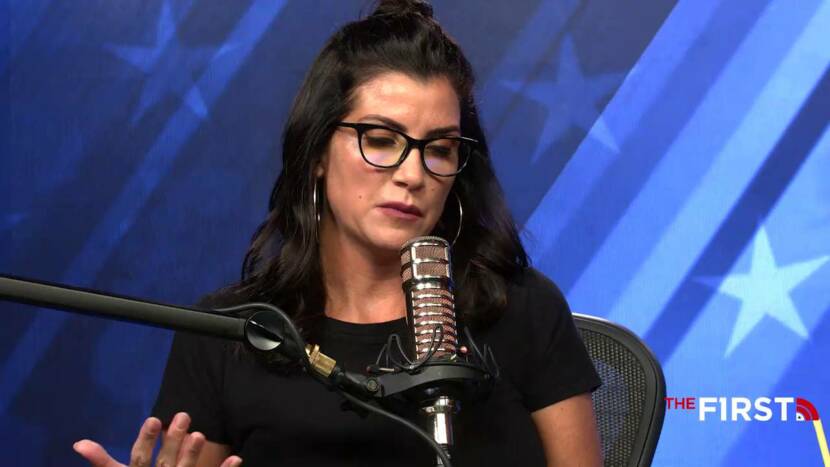 Dana breaks down the takeaways from the interview with Texas Senator Sen. John Cornyn on the nationally syndicated radio show. 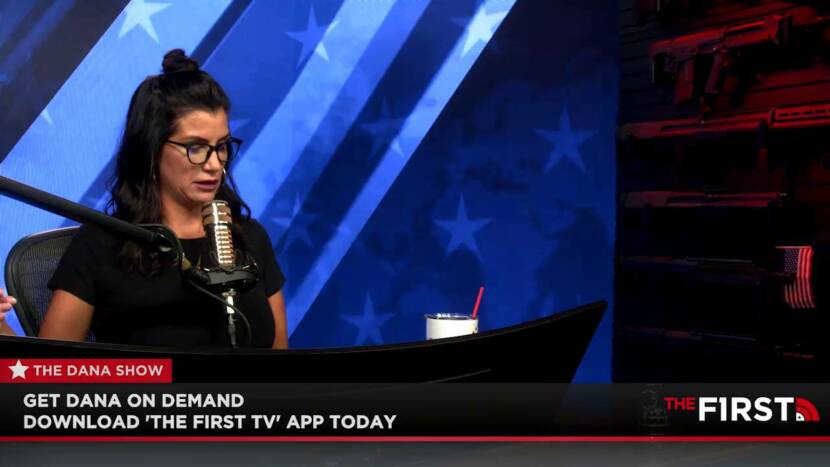 Dana is joined by Texas Senator, and lead negotiator in the current Senate debate on the legislative framework being considered by the Senate. 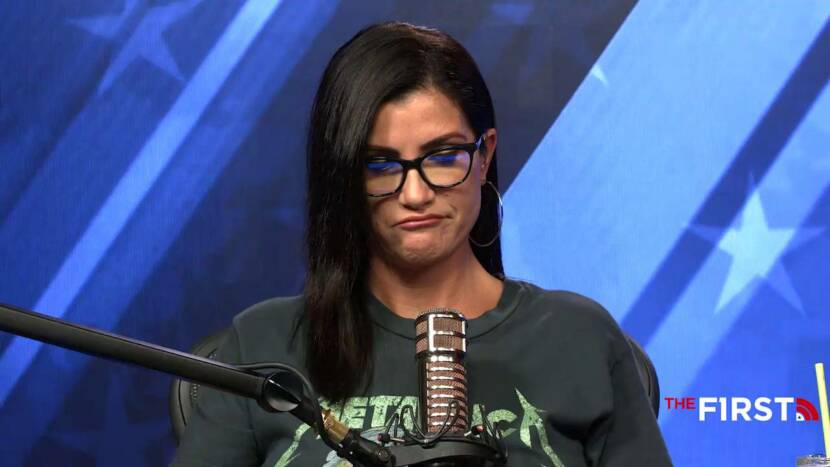 Dana Loesch covers the latest remarks by Senate Minority Leader Mitch McConnell on his position regarding the bipartisan framework on gun control. 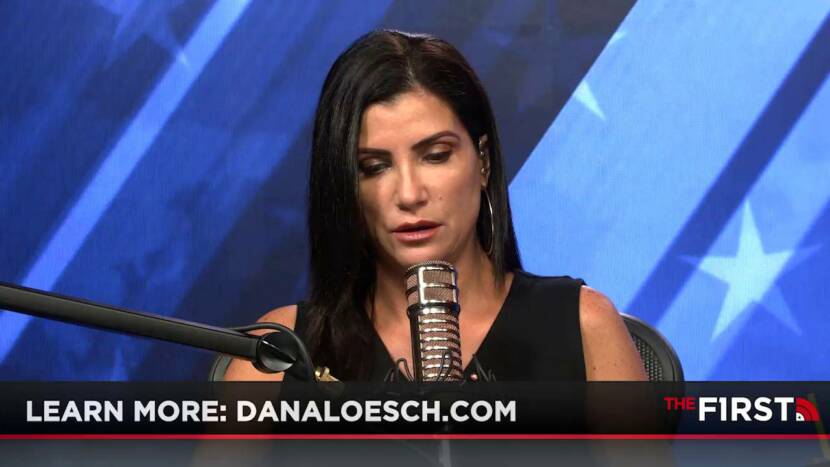 Dana covers how the Senate has reached a bipartisan deal on a gun control framework. 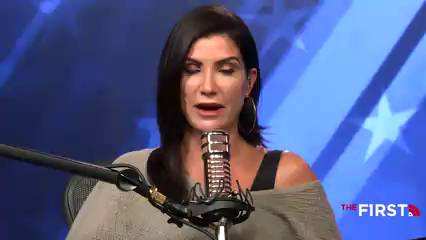 Dana talks with Missouri’s Attorney General, Eric Schmitt on the latest gun legislation being debated in the House and Senate. 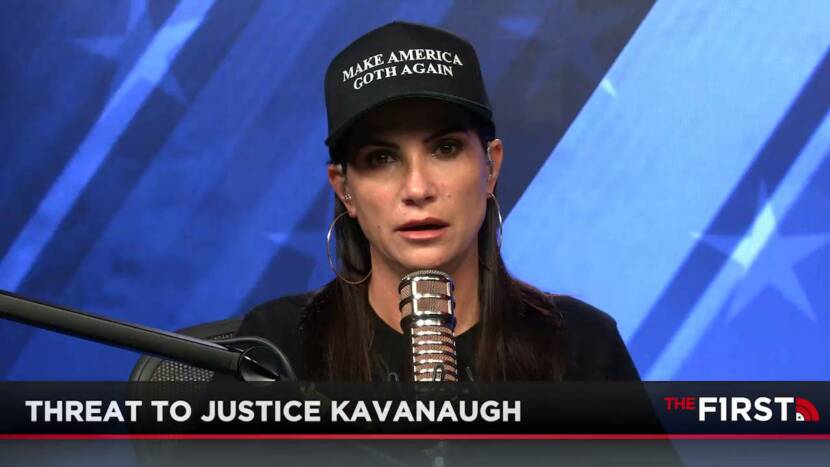 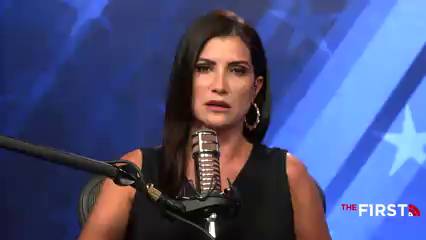 Dana is joined by Utah Senator Mike Lee on the latest developing in the Senate as it relates to the gun debate. 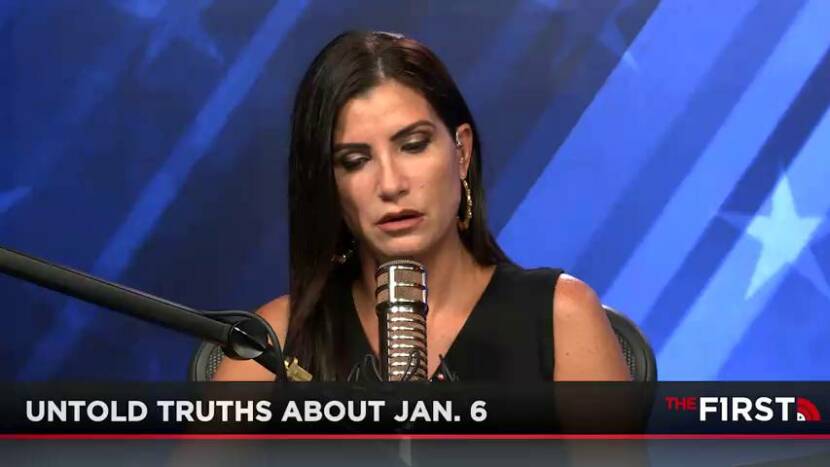