American cities are struggling to cope with a surge in violent crime, particularly homicides.

So-called “Murder Capitals” have emerged across the United States in the last 48 months in formerly safe urban centers.

There are certain U.S. cities that have consistently battled violent crime — particularly homicide — throughout the past three decades: Chicago, Philadelphia, Baltimore, even New York City.

Violent crime stories out of these beloved American cities frequently make news headlines due to local and national concern for their residents and the tourists who frequent these historic areas.

Perhaps more light needs to be shed on other cities in the South and Midwest that make national headlines less frequently than the aforementioned cities but have higher or comparable murder numbers per capita (or 100,000 residents), including New Orleans and Birmingham, Alabama; as well as Milwaukee; St. Louis; Cleveland; Rochester, New York; and Atlanta.

A compilation of June police data from cities with populations greater than 200,000 by AH Analytics co-founder Jeff Asher lists the top 31 U.S. cities with the highest murder rates, in order, so far in 2022. 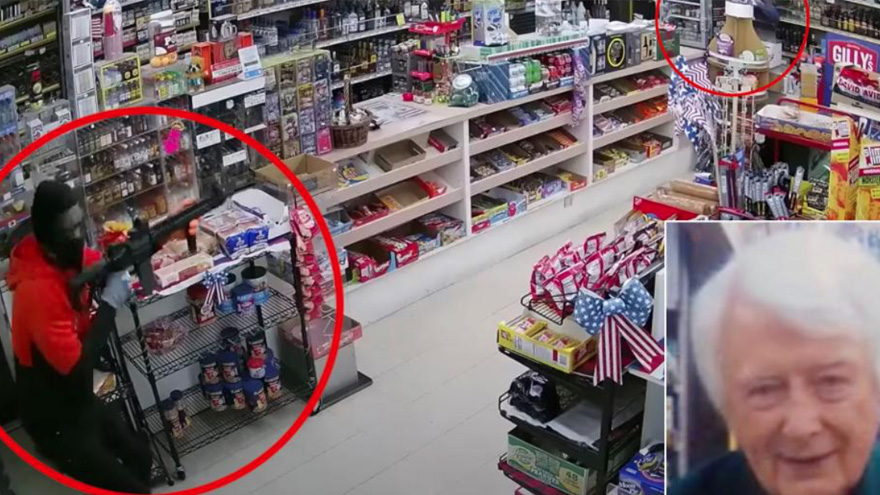 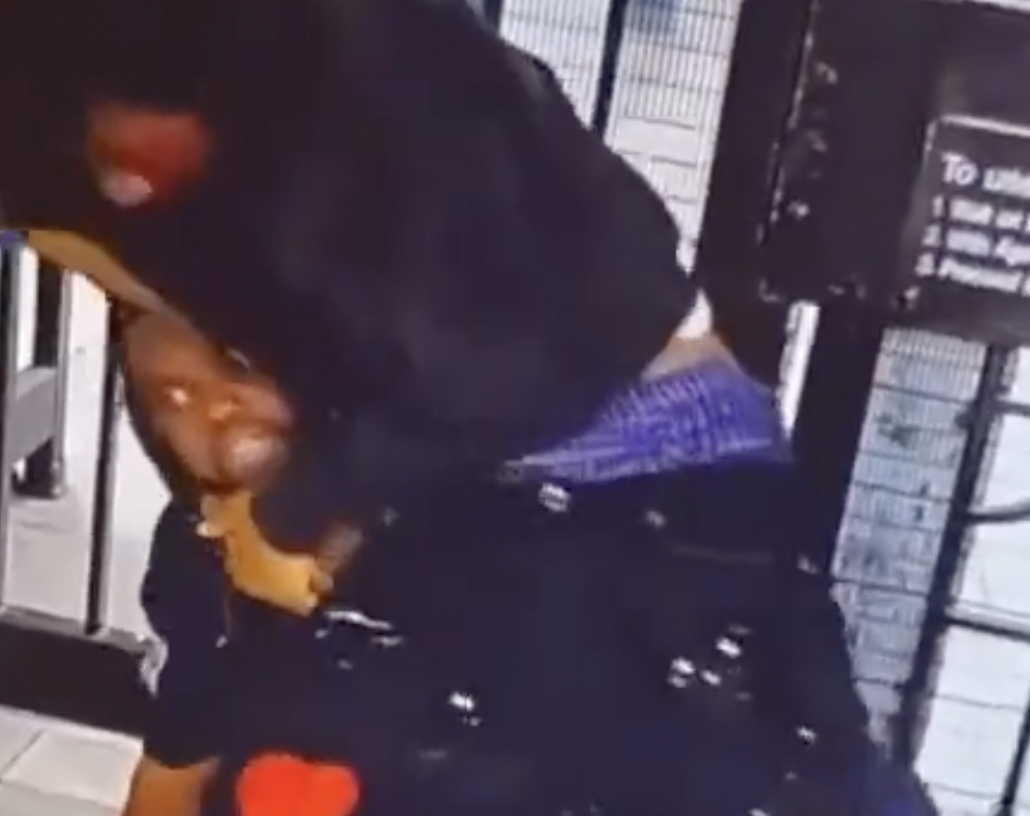 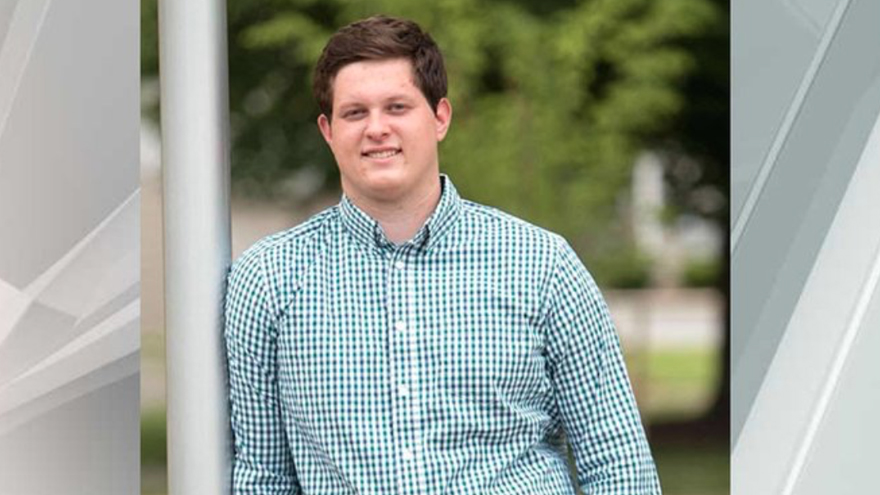