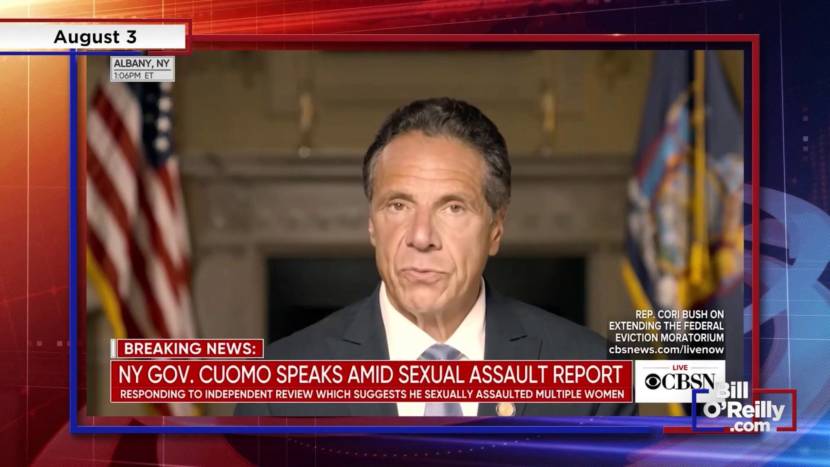 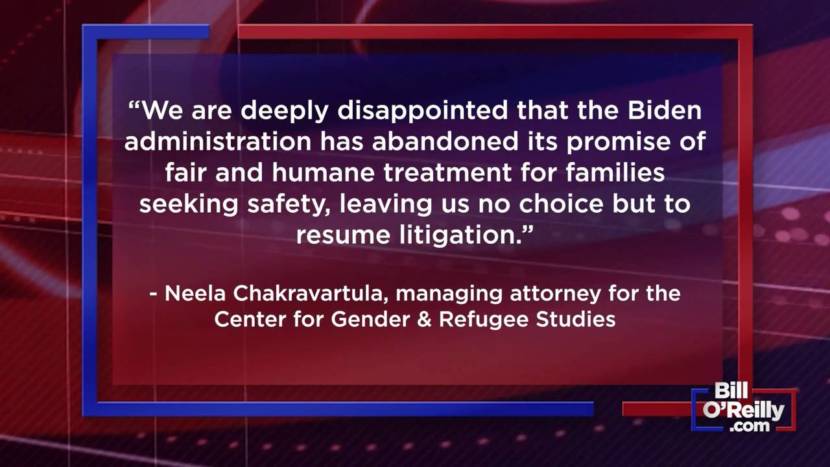 The border crisis is STILL exploding even in the summer heat, Bill O’Reilly reports. 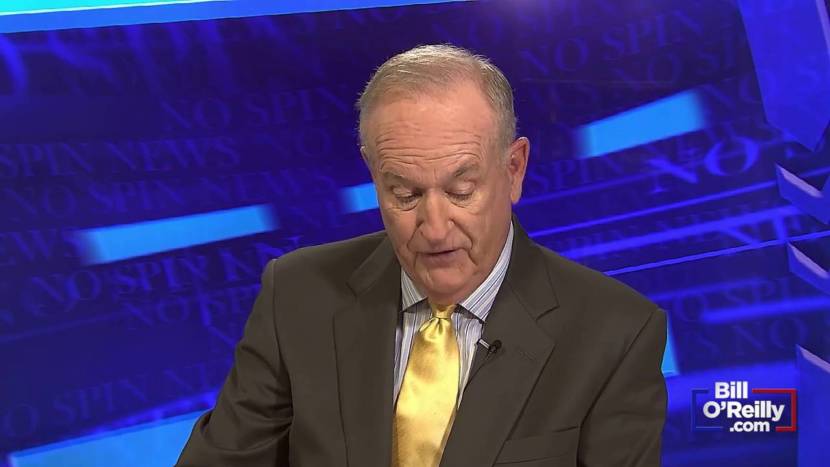 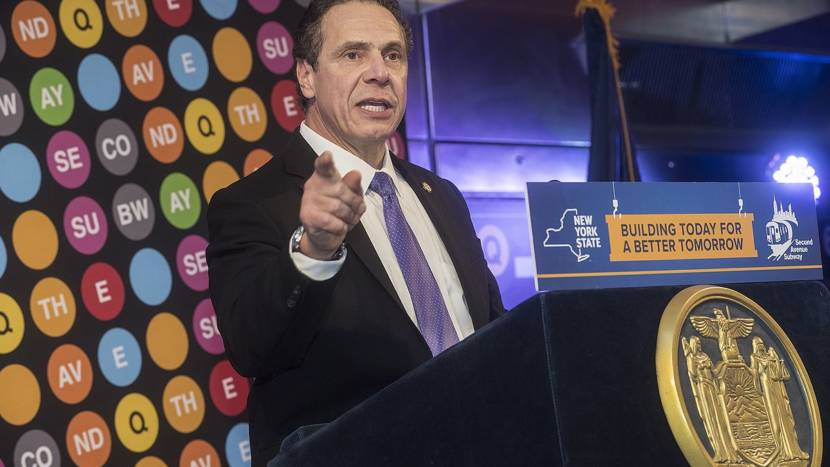 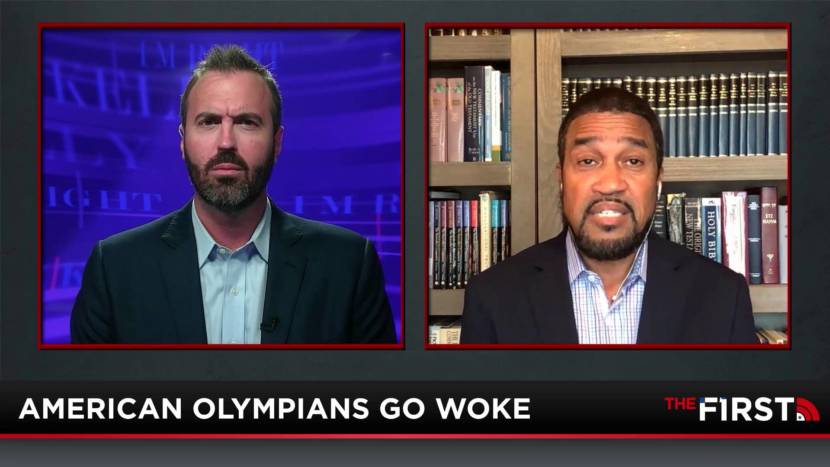 Letitia James should’ve recused herself if she wanted it to look unbiased, says Bill O’Reilly. 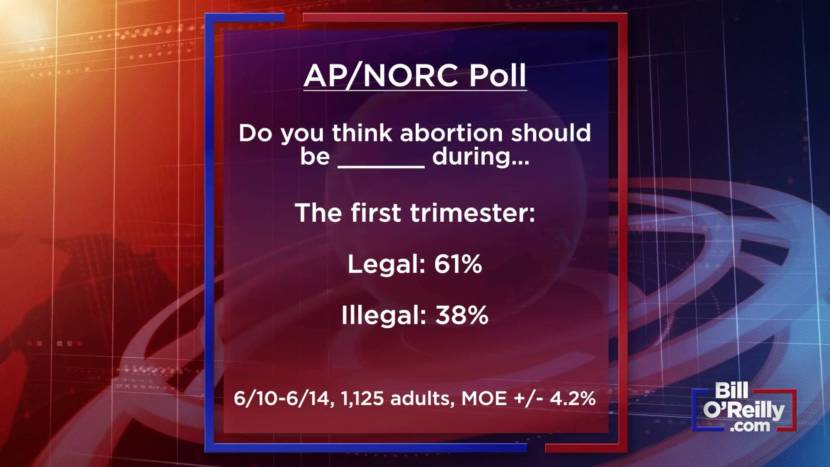 “Now that gives me some hope for the American people,” says Bill O’Reilly. 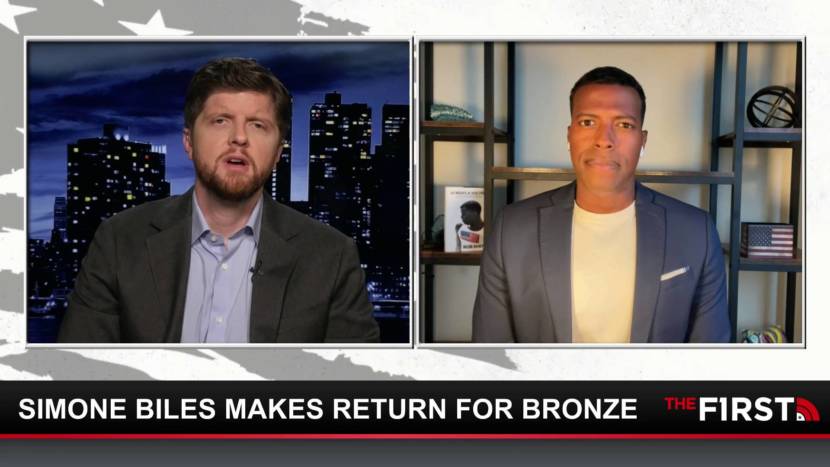 Rob Smith, host of ‘Rob Smith is Problematic’ joins Buck to discuss a recently published New York Times piece in which it was argued that the right to vote should be expanded to include non-citizens. 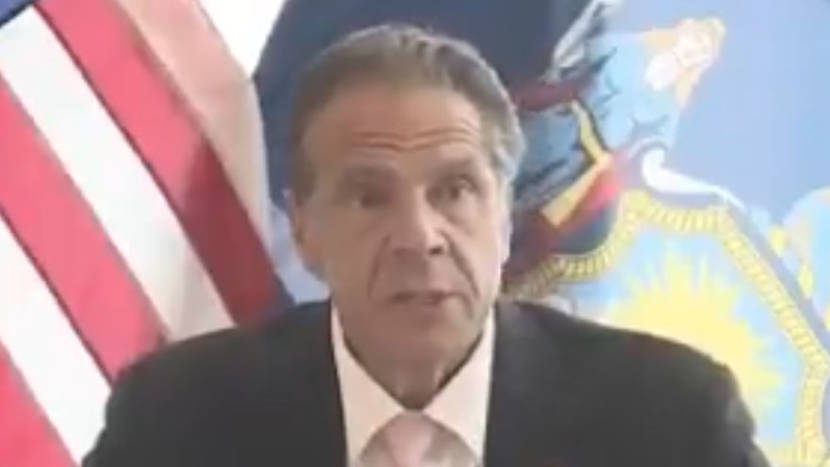 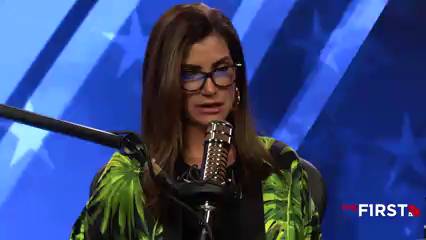 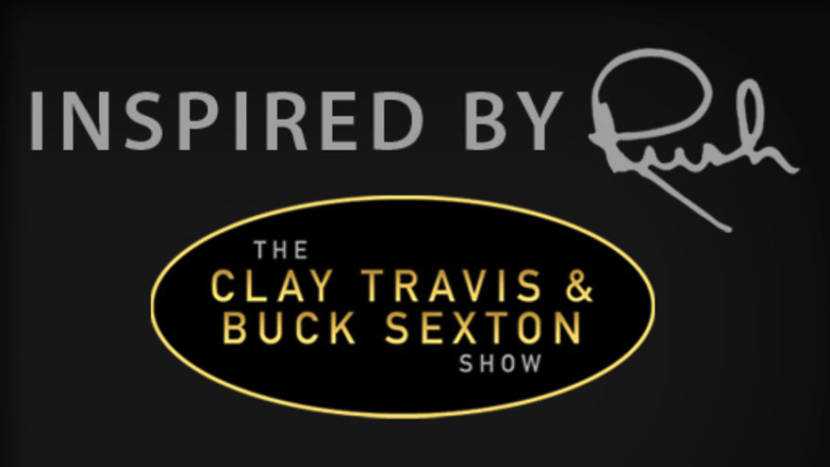 CLAY vs. BUCK: Will Slimy Tyrant Cuomo Stay or Go?

C & B discuss the latest developments in the Andrew Cuomo investigation, including the bombshell report from the AG’s office. BUCK: Welcome back to the Clay Travis & Buck Sexton Show. I’m Buck, and with me here in studio in NYC, the capital of vaccination mandate madness, is my man Clay Travis. And we were … 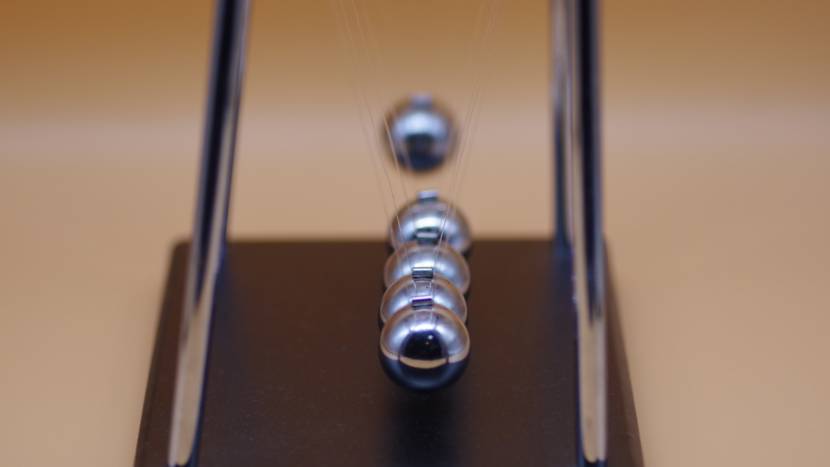 An Equal And Opposite Overreaction | David Thornton

There are quite a few areas in which the two parties can make similar arguments against each other.