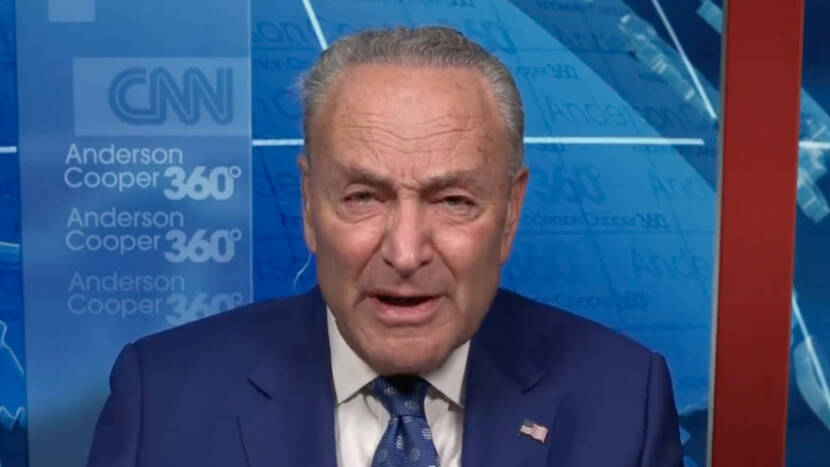 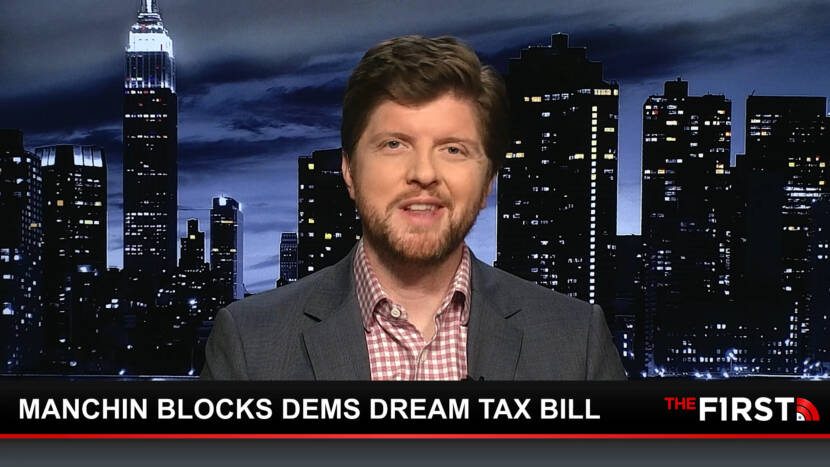 Manchin deals the dems a blow

Democrat Senator Joe Manchin once again making headlines after dealing his party another blow – saying he will not support their push to force through a massive new tax and spend agenda. Democrats will now be forced to settle for a far less ambitious bill, dashing hopes for a sweeping package that would bolster their midterm prospects… 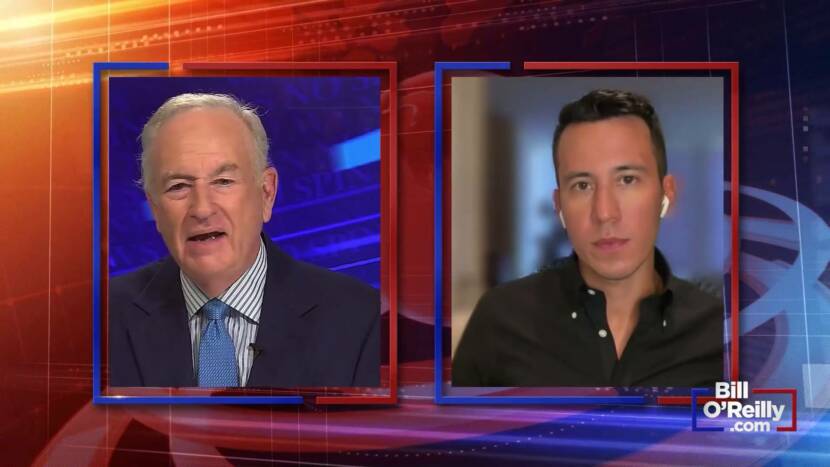 Why Liberals Are Miserable | Bill O’Reilly

Why are liberals so miserable? There’s actually a scientific answer, says Eddie Scarry. 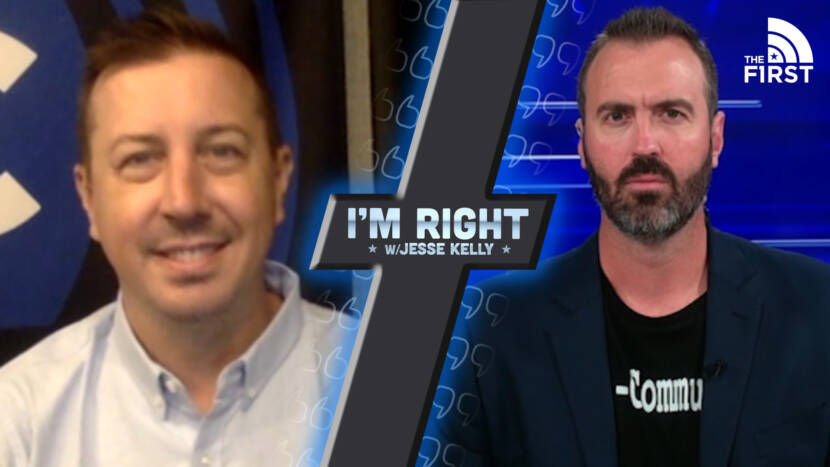 Radio host John Philips joins Jesse on the show to try to figure out who the Left is going to cash all their chips on in 2024. 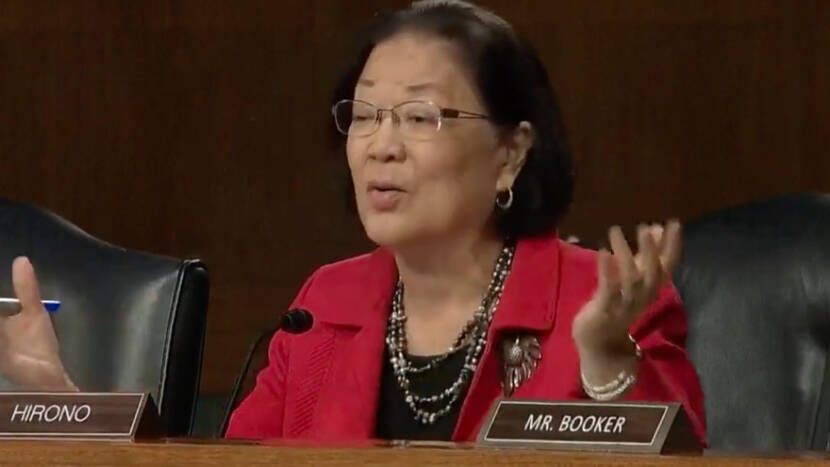 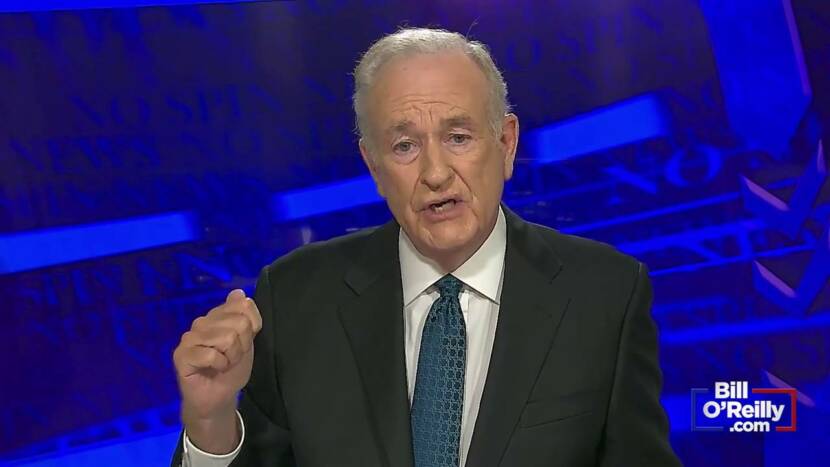 The only hope for Democrats is for Biden to RESIGN but the timing is key, explains Bill O’Reilly. 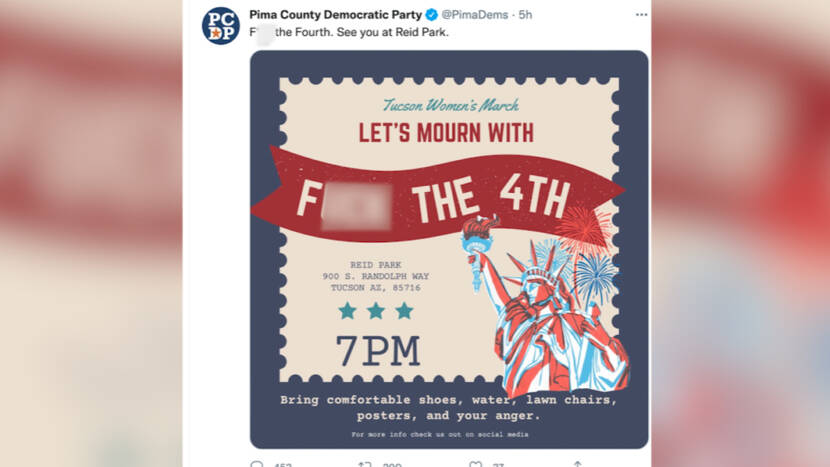 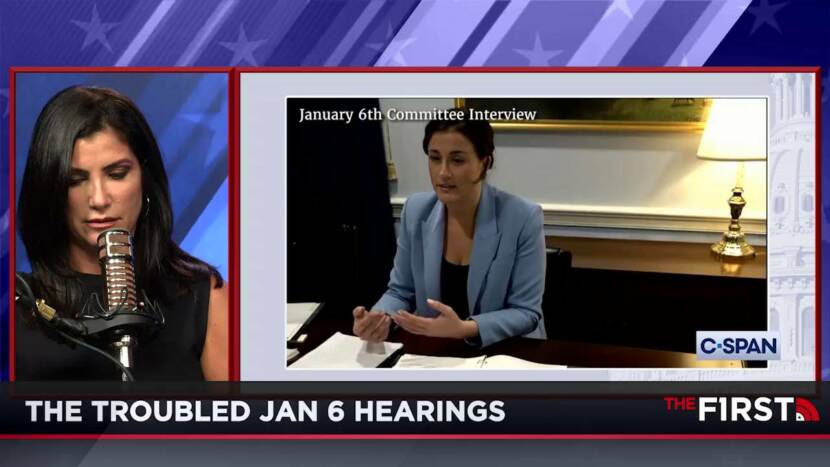 Democrats Want To Eliminate The Filibuster 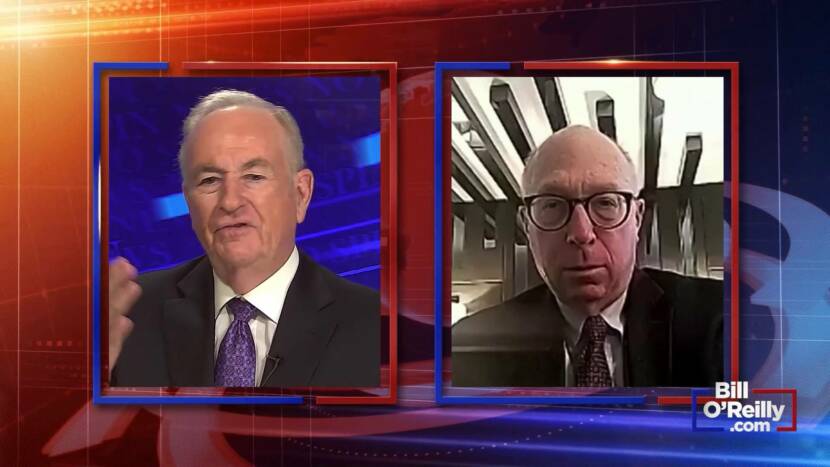 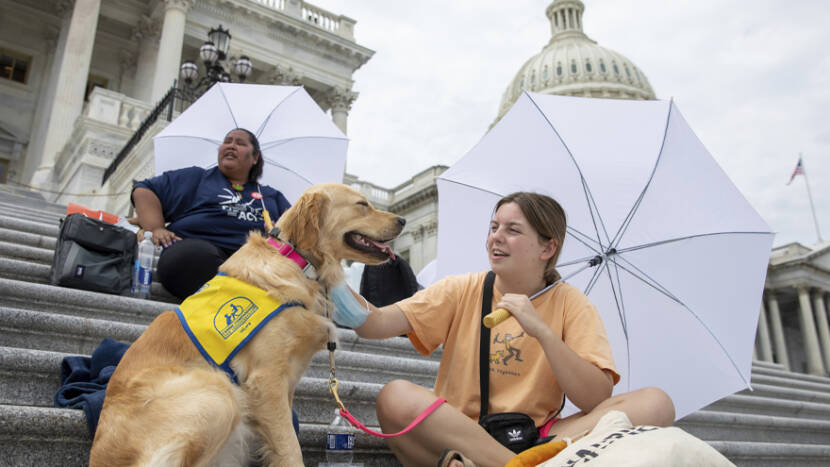 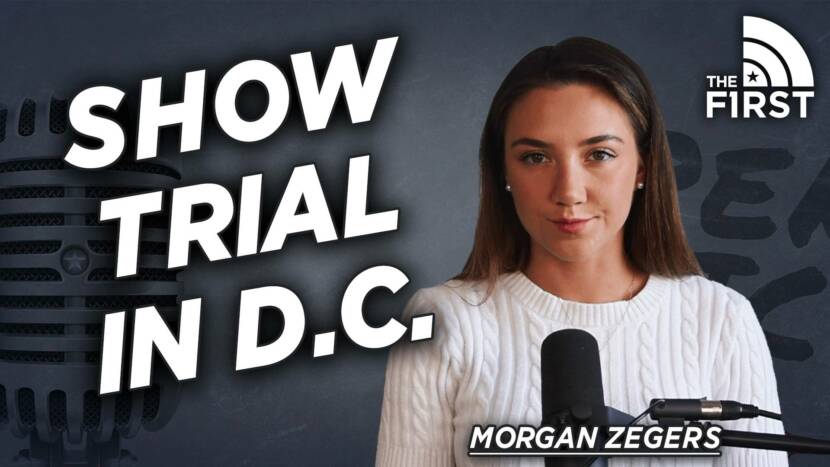 …and it’s all paid for by our tax dollars! 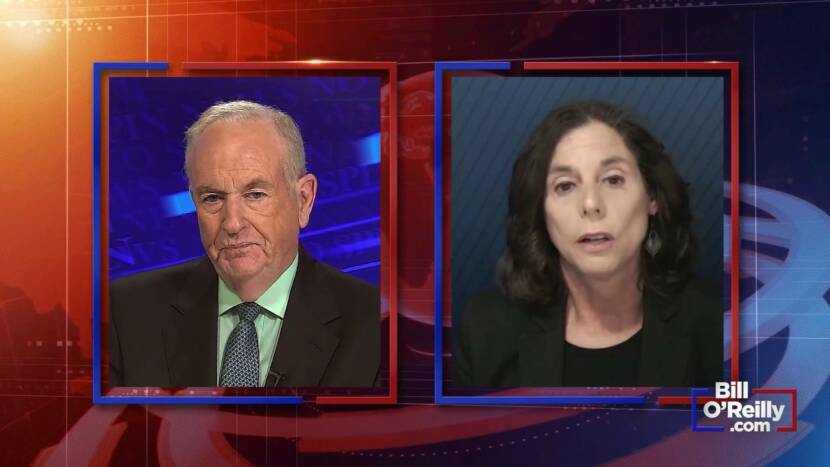 Cheryl Chumley breaks it down, including how much of it impacted the 2020 Election.