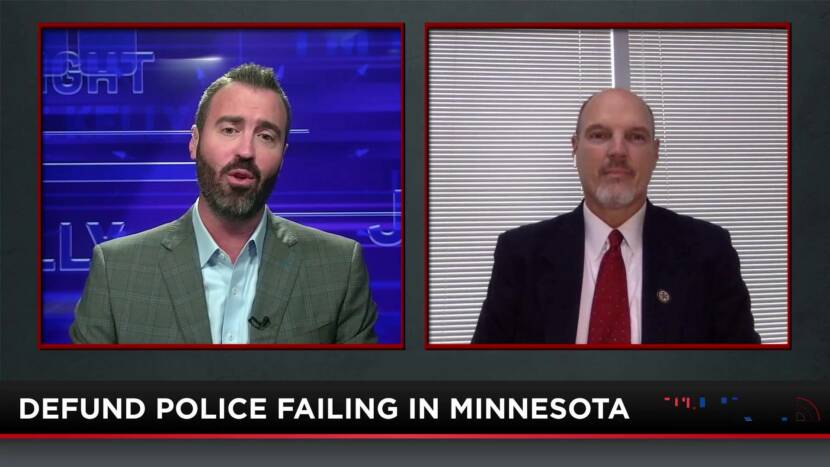 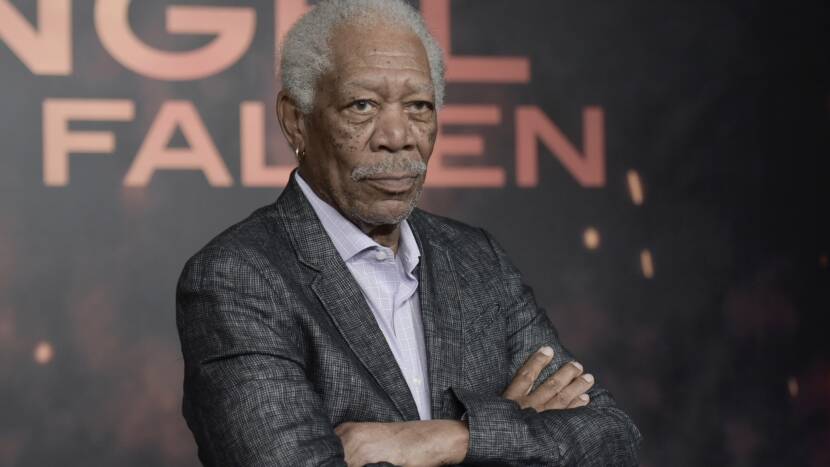 Don’t count Academy Award-Winning actor Morgan Freeman among the supporters of the Defund the Police movement – he says most cops are just “going about their day-to-day jobs.” “I am not in the least bit for defunding the police,” Freeman told reporter Selena Hill while promoting his new movie The Killing of Kenneth Chamberlain. “Police …