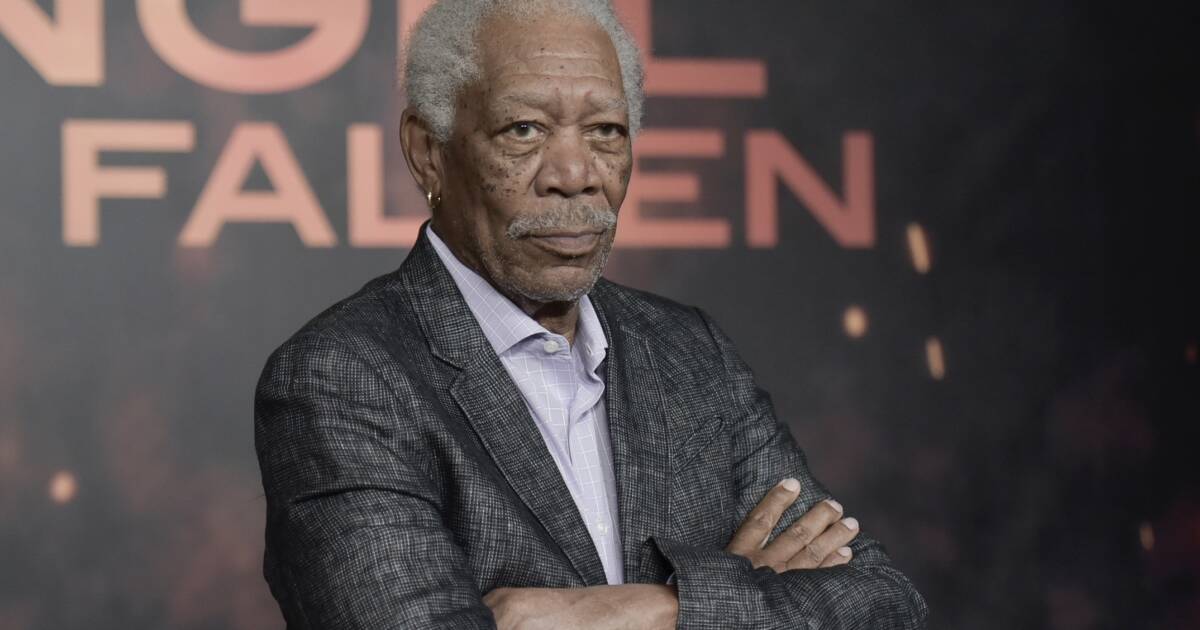 Don’t count Academy Award-Winning actor Morgan Freeman among the supporters of the Defund the Police movement – he says most cops are just “going about their day-to-day jobs.”

“I am not in the least bit for defunding the police,” Freeman told reporter Selena Hill while promoting his new movie The Killing of Kenneth Chamberlain. “Police work is, aside from all the negativity around it, it is very necessary for us to have them and most of them are guys that are doing their job. They’re going about their day-to-day jobs. There are some police that would never pull their guns except in range, that sort of thing.”

Freeman also got some support from his co-star Frankie Faison who says, “I agree with Morgan. I’m certainly not in favor of defunding the policemen.”

“Freeman is in favor of police reform, however,” the Daily Wire reports. “In June, he joined with University of Mississippi criminal justice professor Linda Keena to found the Center for Evidence-Based Policing and Reform with $1 million in start-up funding.”

“In cities across America, police departments are getting their money back,” the New York Times reports. “From New York to Los Angeles, departments that saw their funding targeted amid nationwide protests over the killing of George Floyd last year have watched as local leaders voted for increases in police spending, with an additional $200 million allocated to the New York Police Department and a 3 percent boost given to the Los Angeles force.” 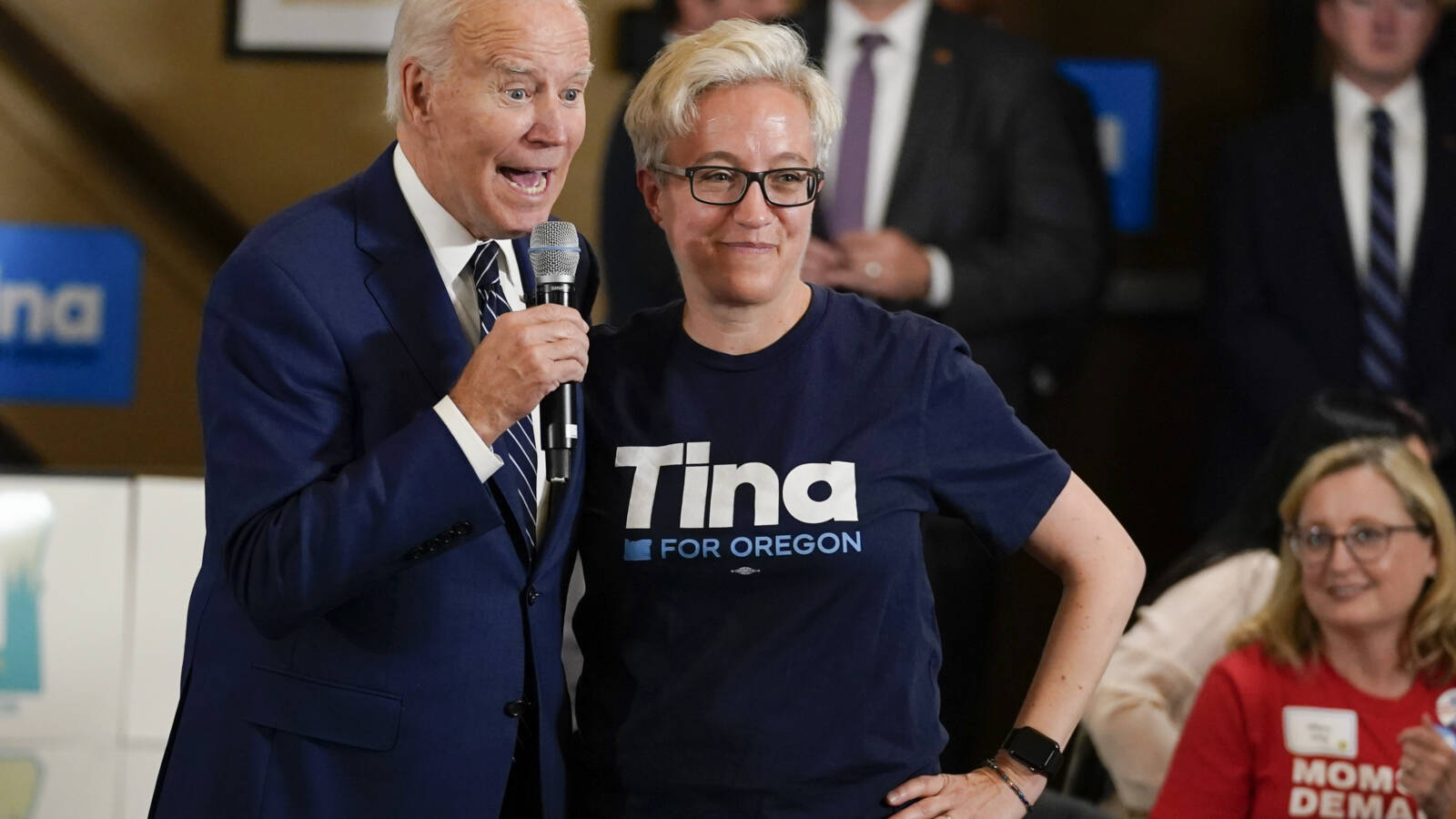 Democratic candidate for governor in Oregon Tina Kotek can’t hide from her ‘Defund the Police’ past —her opponents won’t let her. During the Oregon gubernatorial debate on Wednesday night, things got a little heated between Democratic candidate Kotek and opponents Republican Christine Drazan and independent Betsy Johnson when the topic of law enforcement came up. …