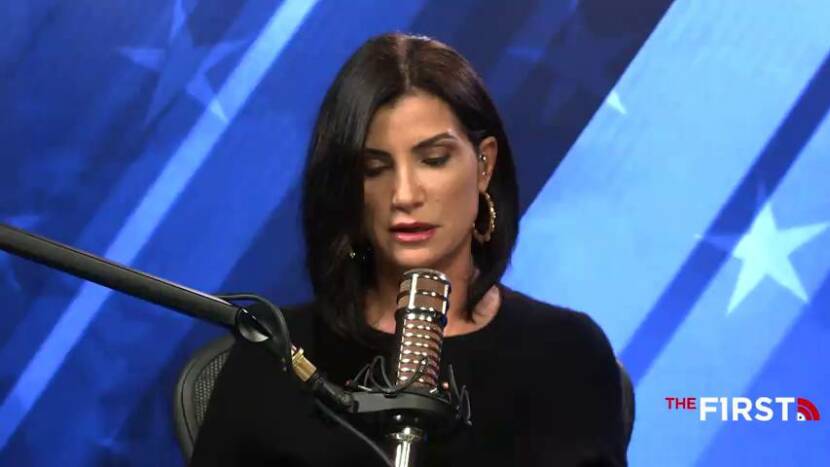 Dana and TX Rep. Dan Crenshaw addressed things like insider trading related to congressional members, the viral moment where he was accused of ‘going after a child,’ the rumor of his support for ‘Red Flag Laws’ & more. 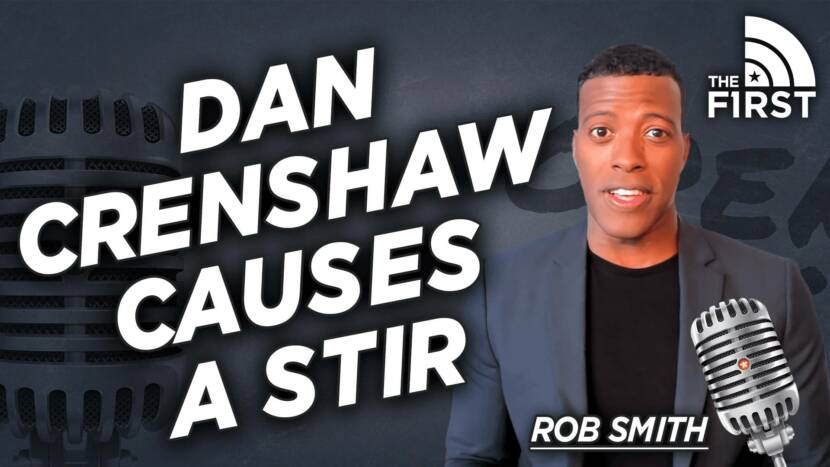 Where Dan Crenshaw Gets It Wrong | Rob Smith

Watch the remarks that have Rep. Crenshaw in hot water. 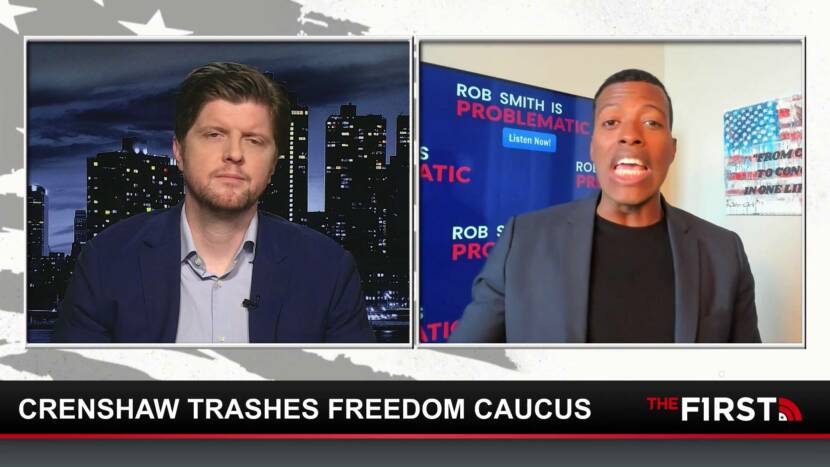 Texas Congressman Dan Crenshaw is making friends on the left, accusing members of the House Freedom caucus of being quote “grifters.” We have more on that with The First TV’s Rob Smith. 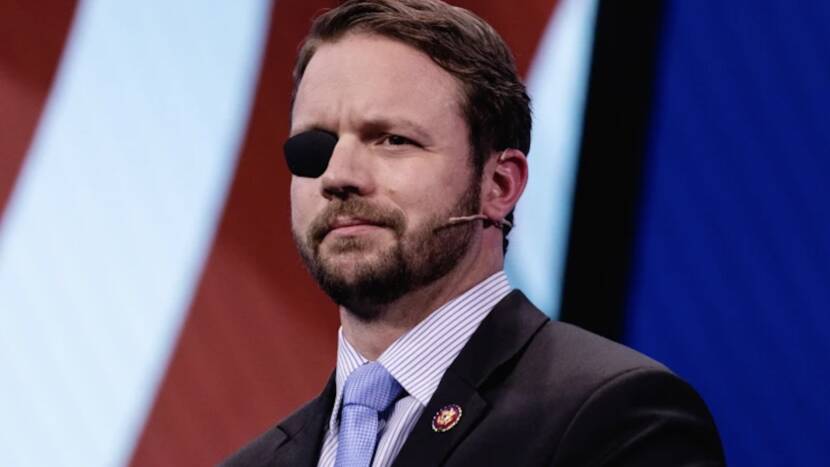