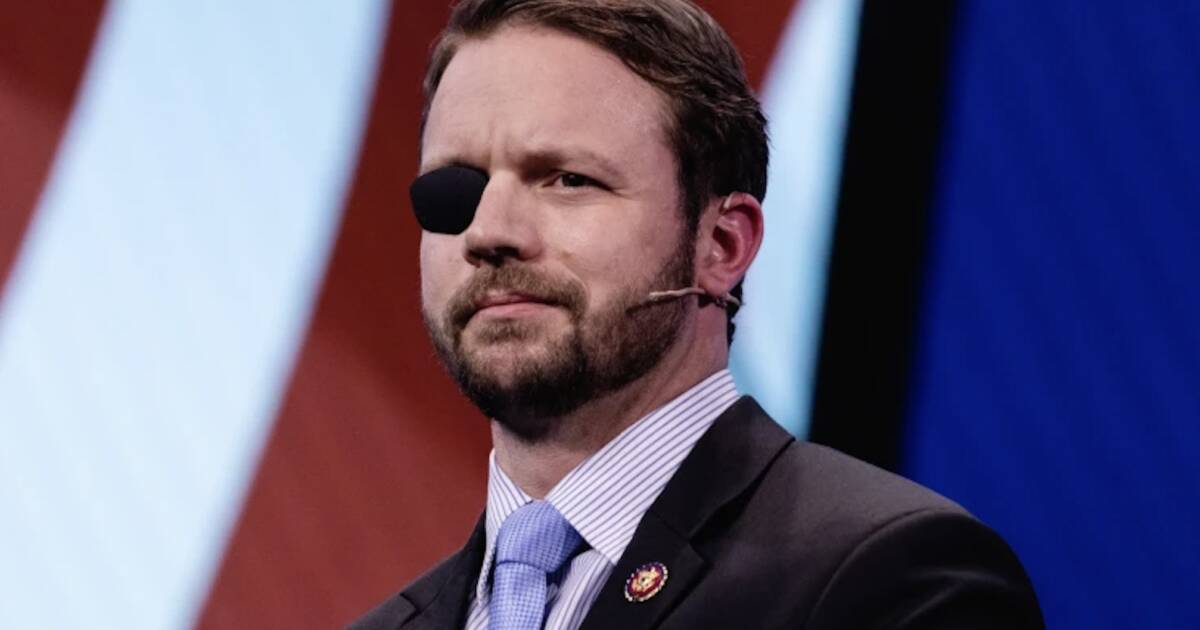 “Supporting a Black candidate hardly precludes voters from harboring racist beliefs and motivations. Republicans are increasingly more likely than Democrats to hold prejudiced views of minorities, so Black Republicans like Sears often draw especially strong support from [W]hite Americans with otherwise anti-Black views simply because they draw most of their support from Republican voters,” the authors wrote.

“Black Republicans…are perceived differently by racially prejudiced white Americans,” the authors added. “Their embrace of the Republican Party and its conservative ideology help assure racially prejudiced [W]hites that, unlike Black Democrats, they are not in the business of carrying water for their own racial group. Instead, they are viewed as distinct from other Black elites.”

Then, the authors turned their attention to Winsome Sears – the first female and women of color to be lieutenant. governor in Virginia.

“Sears’ conservative politics don’t threaten the racial hierarchy, and her candidacy provides cover for a party that’s often antagonistic to racial minorities. For racially prejudiced [W]hites, the real question is what is there not to love about Black politicians like Sears?” they asked.

The blowback was swift, with many taking to Twitter to voice their opposition.

“What could be more racist than the elite media questioning the achievements and success of a minority woman to fit their narrative?” said Nikki Haley on Twitter.

“If you don’t vote for African-Americans, you are racist. If you do, you’re still racist. Unless you agree with the far left. Leftist idiots have made the term meaningless. It simply means — agree with the left. Race has nothing to do with it,” tweeted Dan Gainor.

“Yeah probably should’ve voted for the white AG who wore blackface instead of the Hispanic Republican too,” tweeted Ben Domenech, publisher of The Federalist.