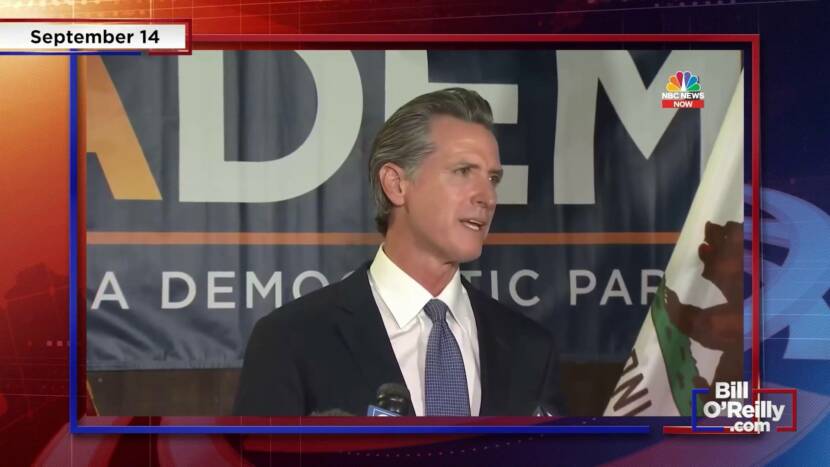 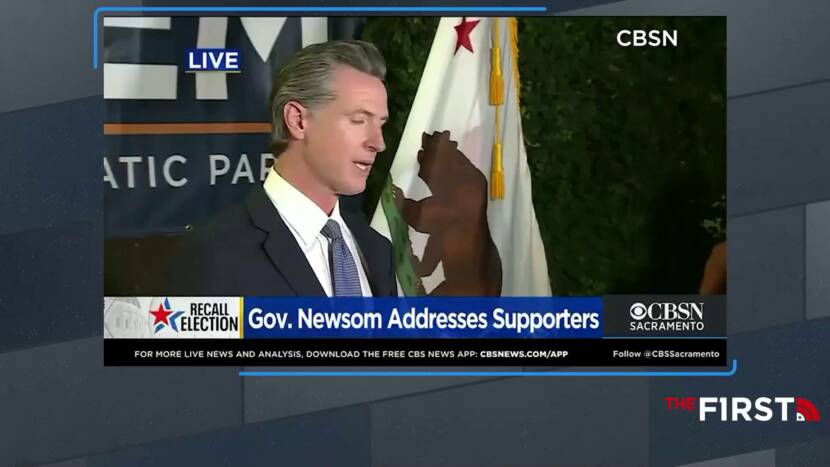 The Hopeless State of California

California, the dream state or the hopeless state? There is no better argument than that against California Governor Gavin Newsom, yet he prevailed in the recall election yesterday, and even had some choice words to say in his victory speech after the results were read. On today’s show, Mike Slater explains why the ship has sailed in hopeless California, as he shares a story about the history of California, and even how he had to deal with voter fraud in the recall election. 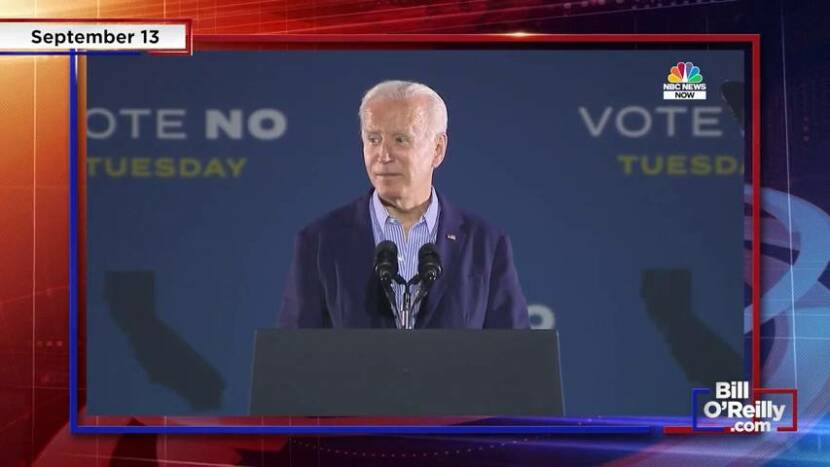 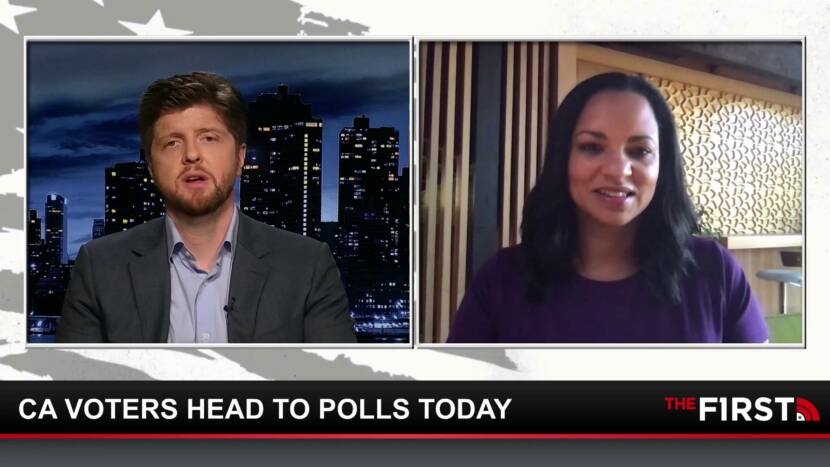 Does the GOP Have a Shot at Winning California?!

Vice Chair of Central Valley California GOP, Corrin Rankin joins Buck to discuss Californian voters deciding whether or not to recall Governor Gavin Newsom and who should replace him. 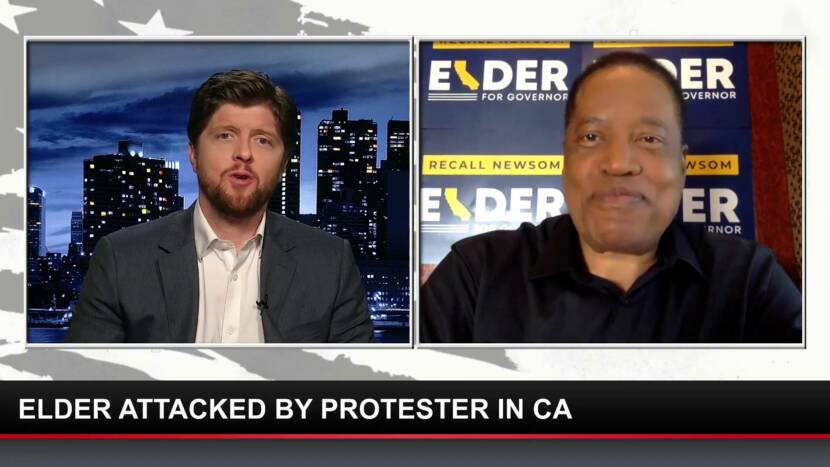 Larry Elder join Buck to discuss the racist egging attack yesterday by a woman wearing a gorilla mask, and his future plans for the Golden State. 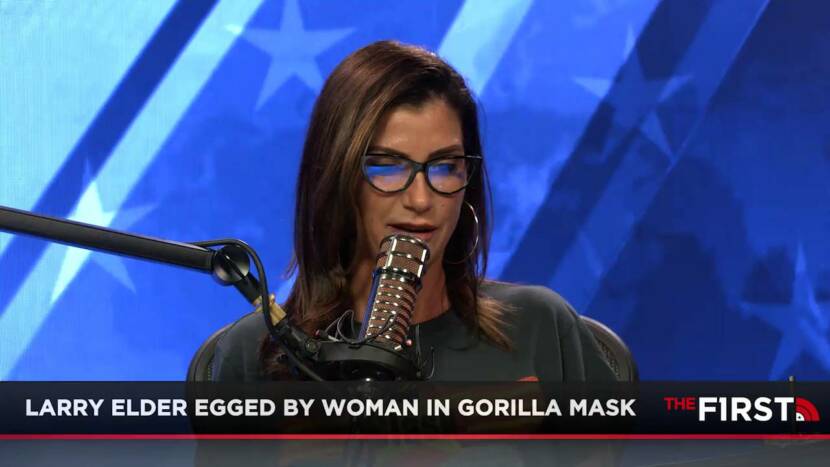 Dana discusses how a woman in a gorilla mask throws eggs at Larry Elder at an event in Los Angeles, CA. 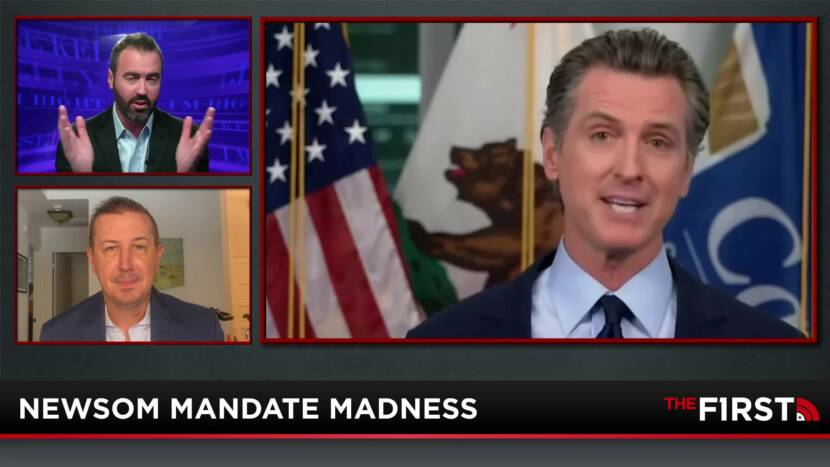 Will the Delta Variant Save Gavin Newsom?

Between COVID lockdowns and restrictions and the fact that people cannot afford the cost of living in the Golden State, many Californians have had enough, and they are finally fighting back. Currently in California, there is a massive recall for Governor Gavin Newsom. Though the fear-porn being fed by the mainstream media may be helping Newsom, many voters who originally voted for Newsom are no longer on his side. John Phillips, Host of The John Phillips Show on KABC Radio Los Angeles and Columnist for Southern CA News Group, joins Jesse Kelly to discuss the Gavin Newsom recall effort, and how what happens in California eventually makes its way across the nation. 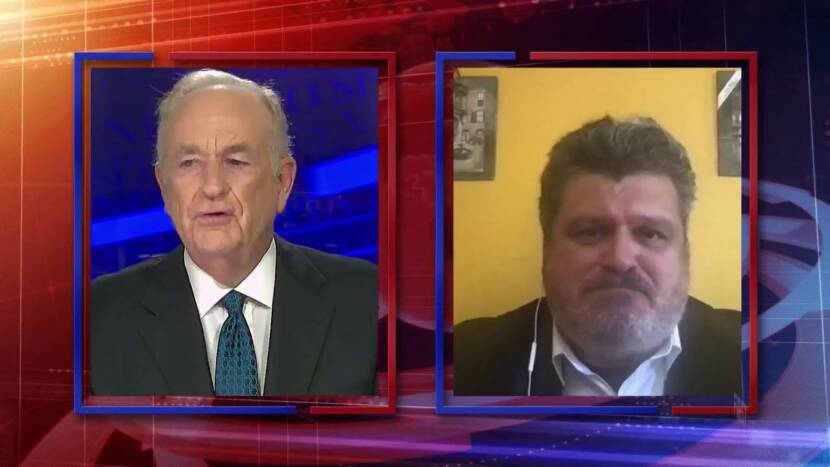 Why Newsom Could Lose the Recall | Bill O’Reilly

A demographic Democrats have taken for granted may cost them the California recall election. 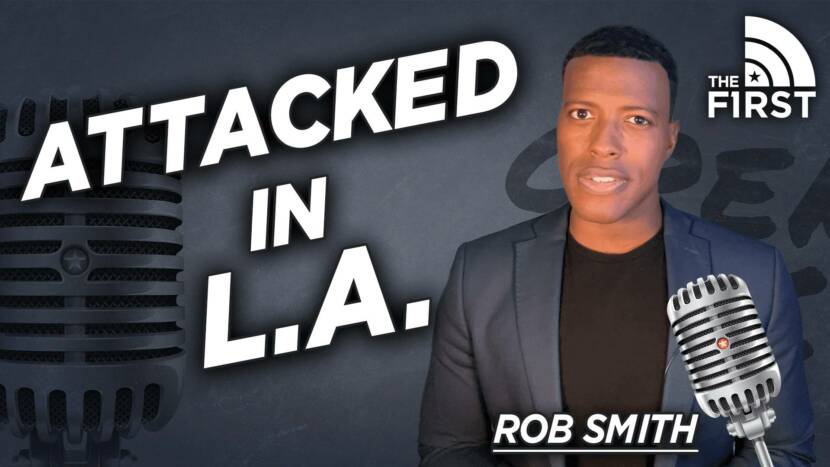 Rob Smith was called a “coon” and physically attacked for being a Republican when he visited L.A. 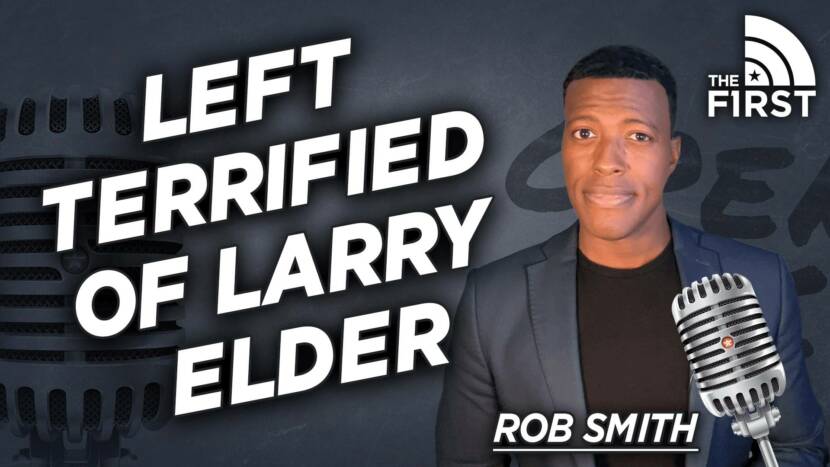 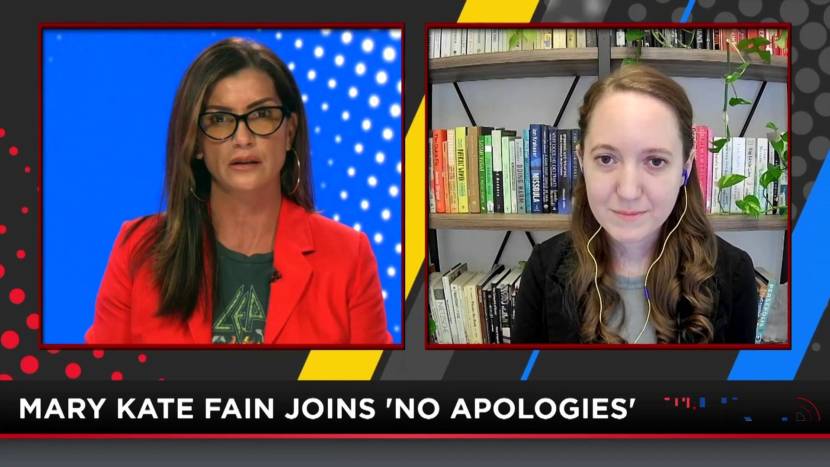 The Call to Halt Senate Bill 132

The battle for women’s civil liberties continues. California Governor Gavin Newsom signed Senate Bill 132 titled, The Transgender Respect, Agency and Dignity Act. This bill, signed into legislation, allows prisoners to request housing, based on their gender identities. Women’s Liberation Front (WoLF), which is a national feminist organization, has demanded an immediate stop to this, as it clearly puts female inmates in danger. Mary Kate Fain, Director of Communications at Women’s Liberation Front, sits down with Dana to discuss the details of this bill, how it puts women at risk and their civil liberties in question, and why we are facing an uphill battle for women’s rights. 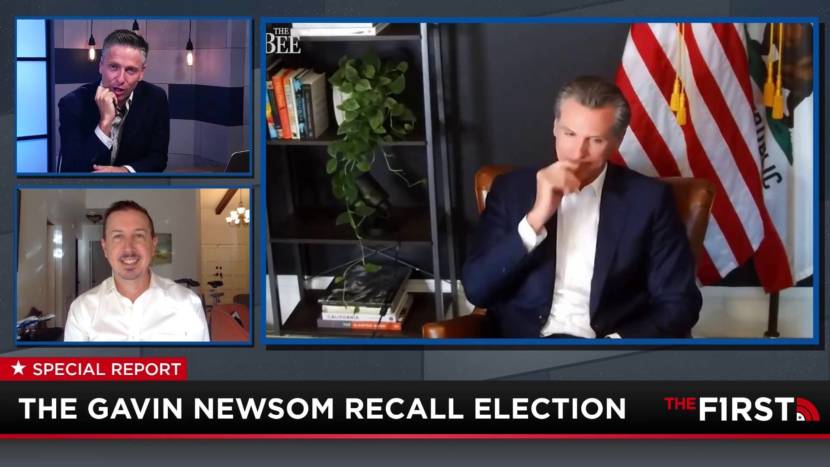 Is the Sun Setting on Gavin Newsom?

California Governor is proving to be the most unpopular Governor in the country. He is taking fire from all sides, putting him in a precarious situation. Between shutdowns, mandates, and school closings, people are fed up with what is going on in California, so there is now a petition going around to Recall Governor Newsom. Phillips, Columnist for Southern CA News Group and Host of the John Phillips Show on KABC Radio Los Angeles, details the rise and fall of Governor Gavin Newsom.