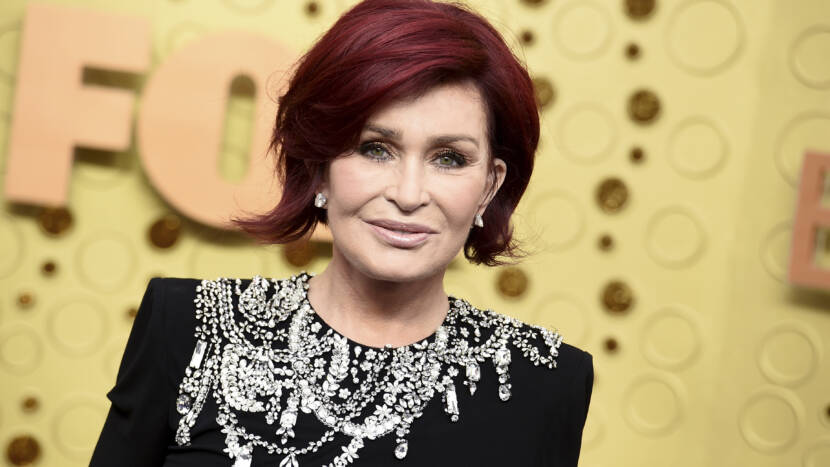 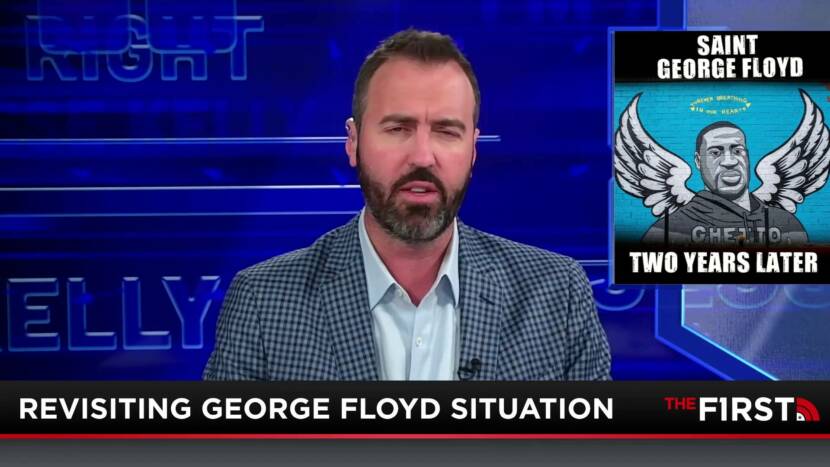 Jesse sees where we are as a nation two years after the “Summer of Love” that ended racism and white supremacy. 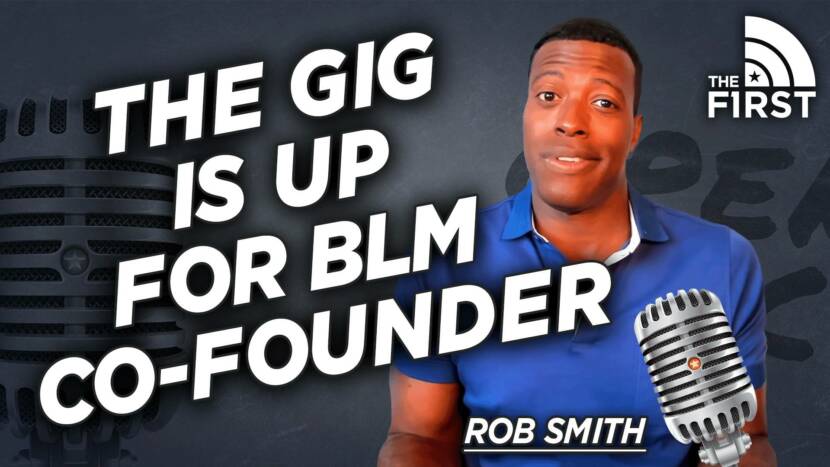 The Jig Is Up for BLM | Rob Smith | Open Mic

“BLM does not stand for Black Lives Matter…” 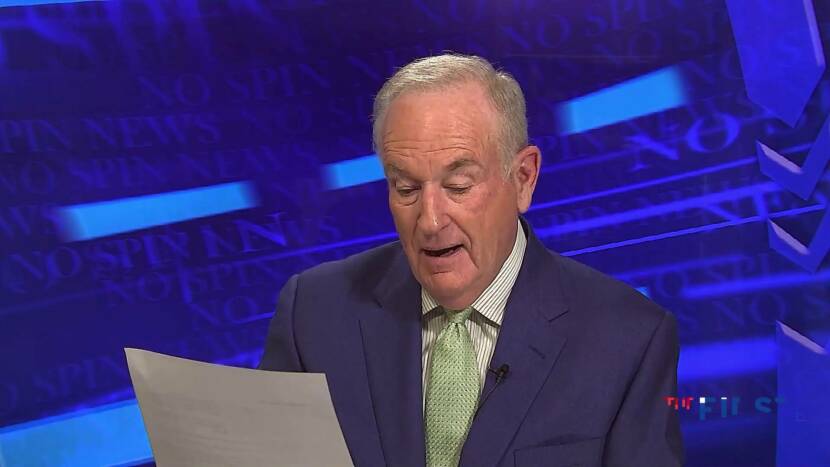 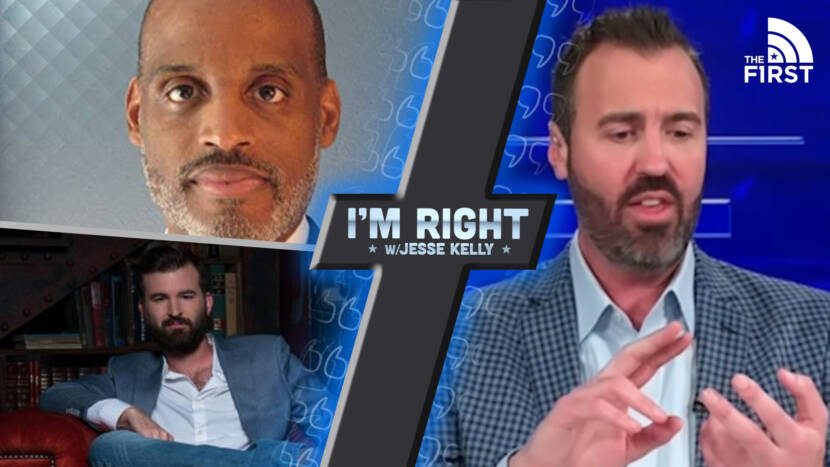 Falling For The BLM Scheme

Jesse invites Charles Love, author of the book “Race Crazy” and Brandon Morse of RedState to discuss the slush fund that is Black Lives Matter. 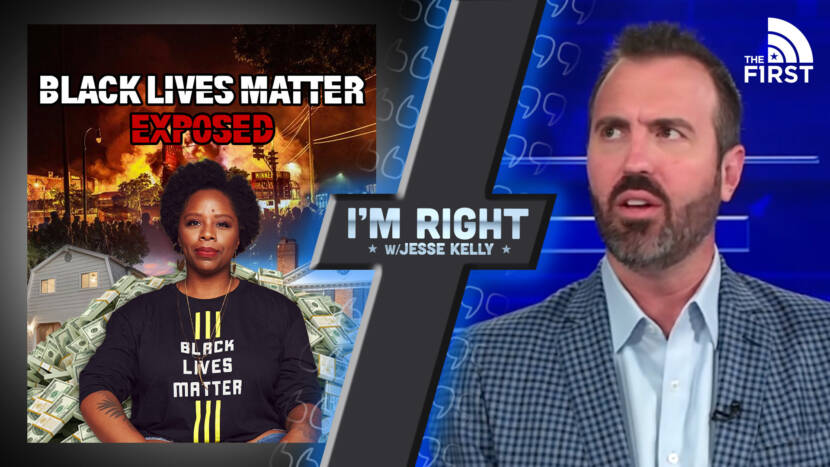 Jesse hates to bring up old wounds, but it might be about that time to take a look at where the leaders of Black Lives Matter are now. 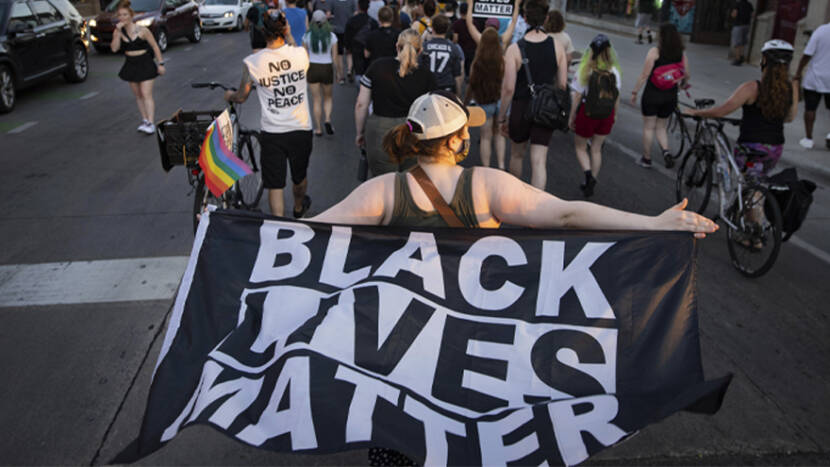 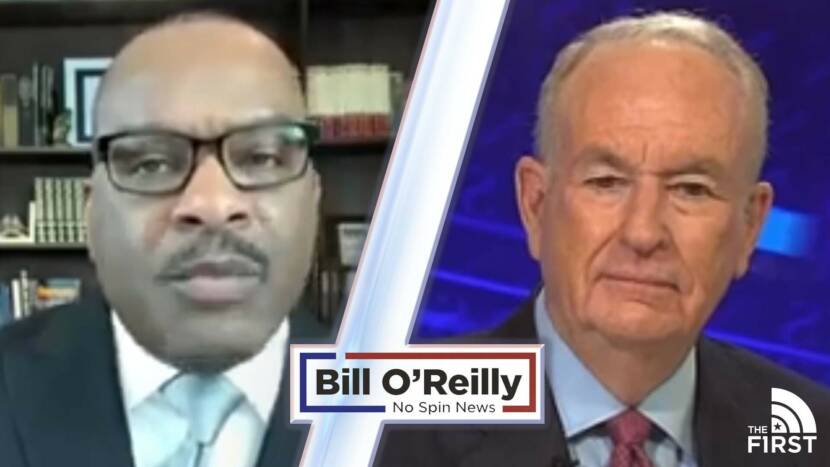 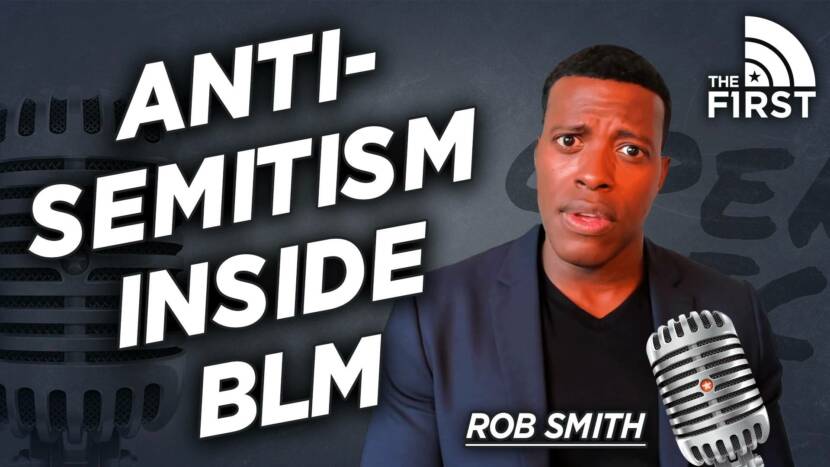 A far-Left activist tried to assassinate a Jewish mayor and got bailed out by BLM! 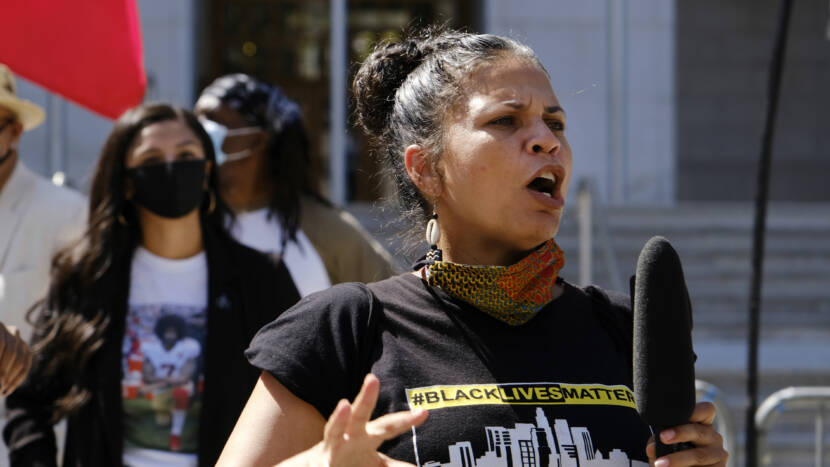 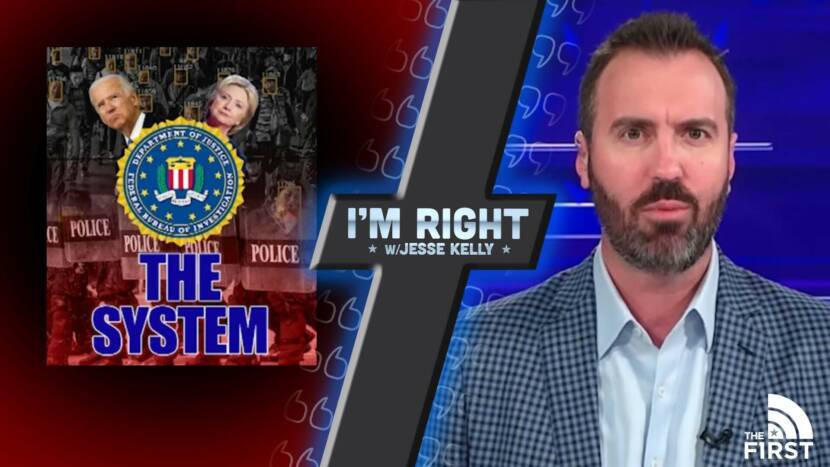 Jesse Kelly highlights an issue that virtually no one is willing to talk about. 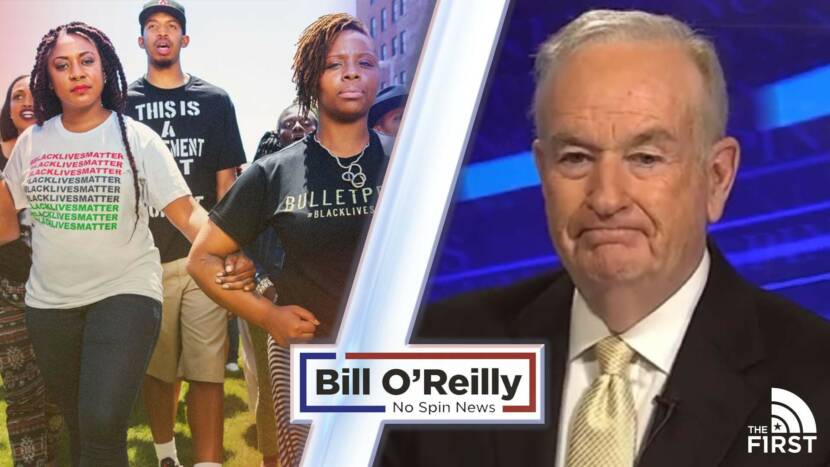 Black Lives Matter is in trouble with the Attorneys General of Washington & California, says Bill O’Reilly.