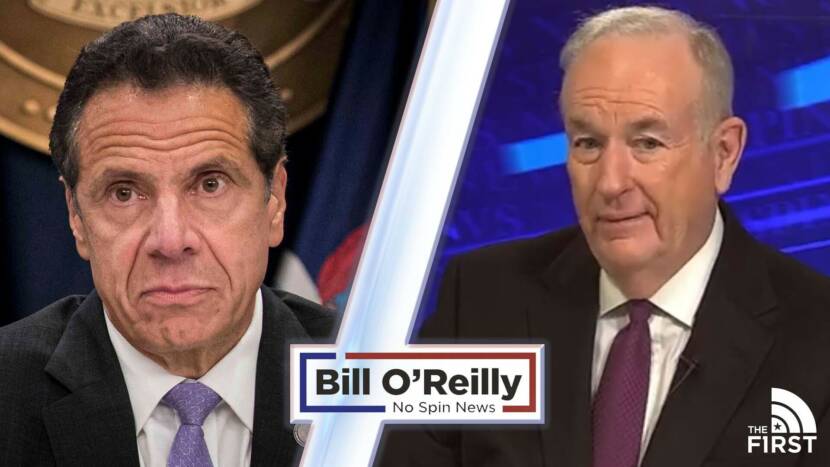 “Talk about a phony!” 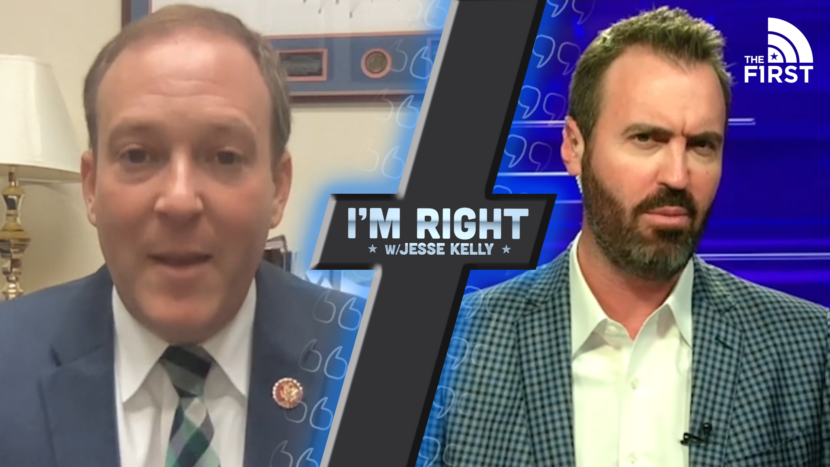 The Real Reason The Cuomos Went Down

The real scandal that brought the Cuomo brothers down isn’t what you’ve been told. 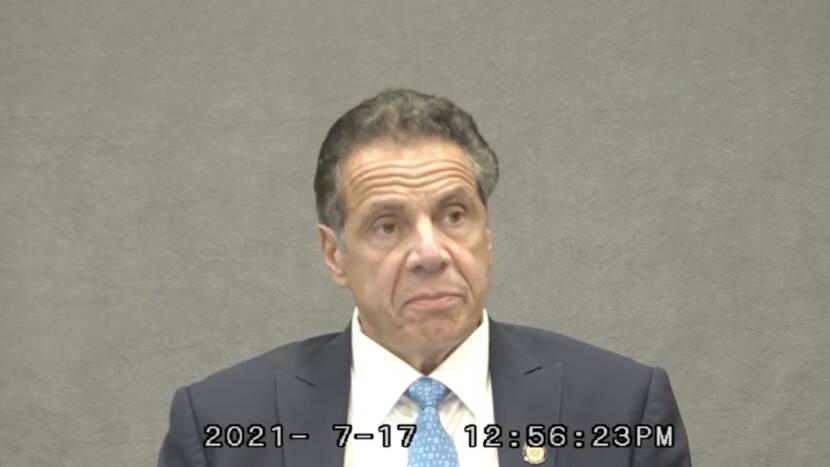 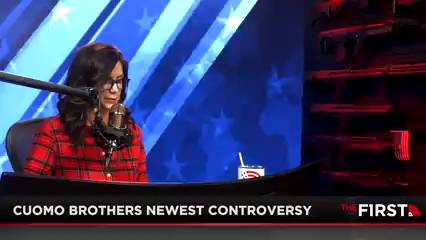 A New Controversy For The Cuomo Brothers

Dana talks about how Chris Cuomo is accused of using media connections to help his brother, ex-Gov. Andrew Cuomo amid sexual harassment scandal. 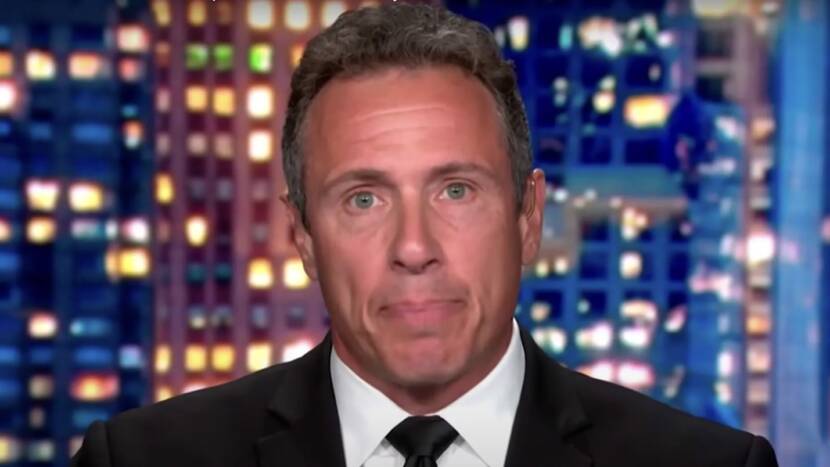 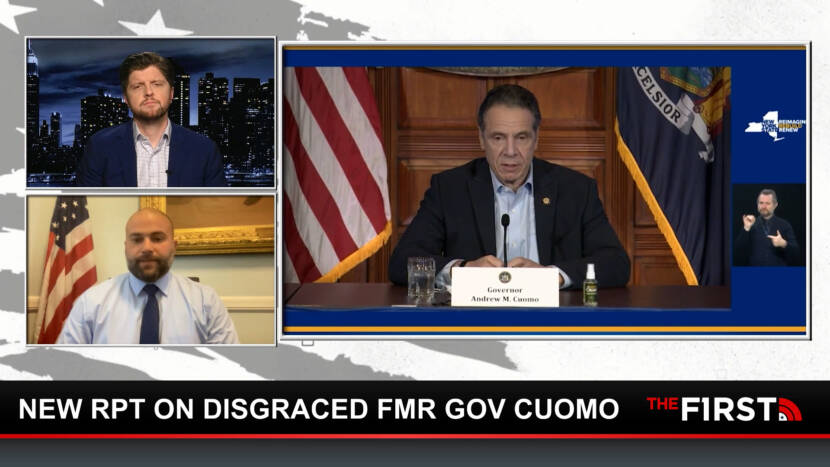 Disgraced former New York Governor Andrew Cuomo is back in the news after an inquiry found quote ‘Overwhelming Evidence’ of misconduct–including sexual harassment and abuse of power. New York City Councilman Joe Borelli stops by to discuss the details of this damning report. 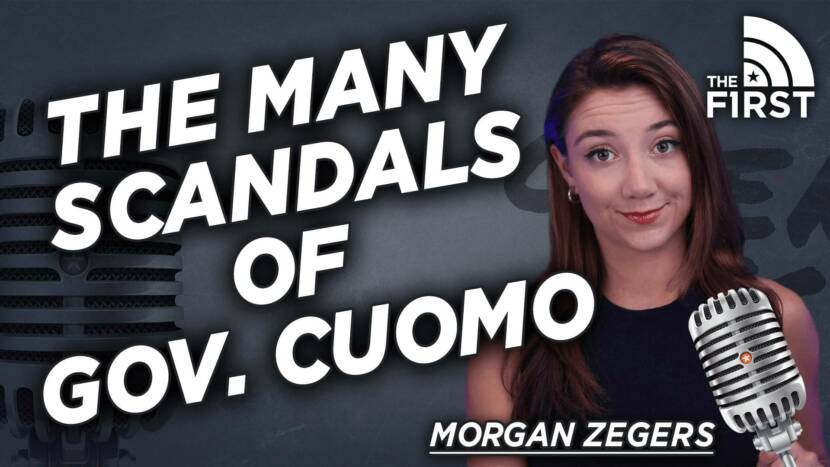 Cuomo’s recent scandals are just the tip of the iceberg, says Morgan Zegers. 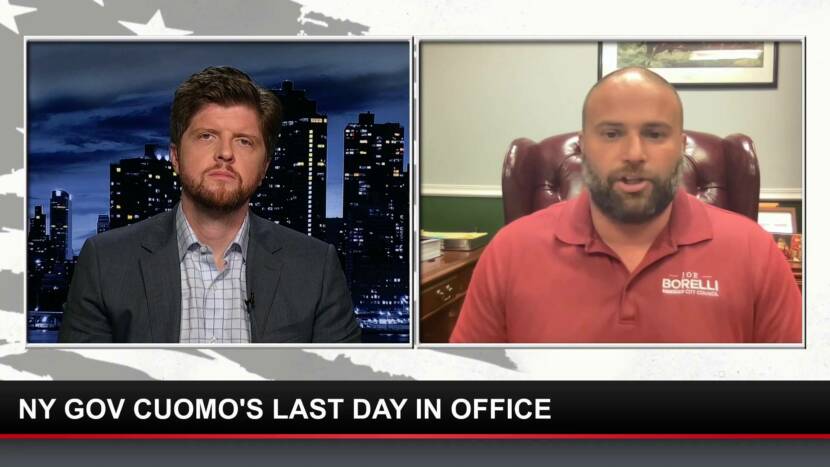 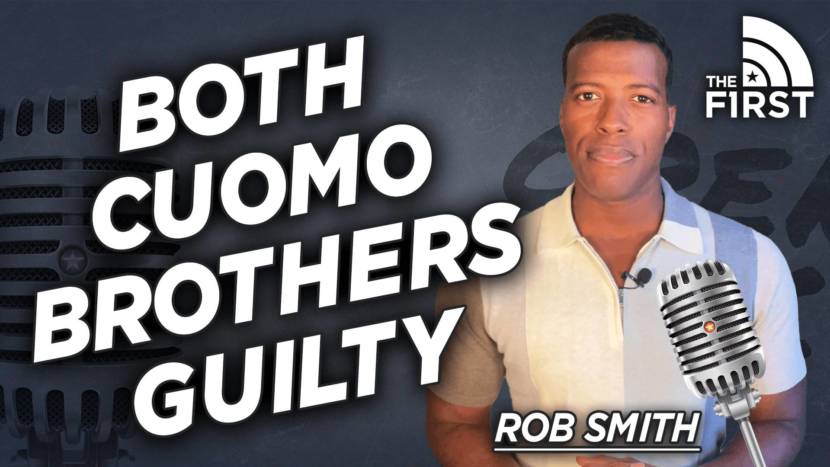 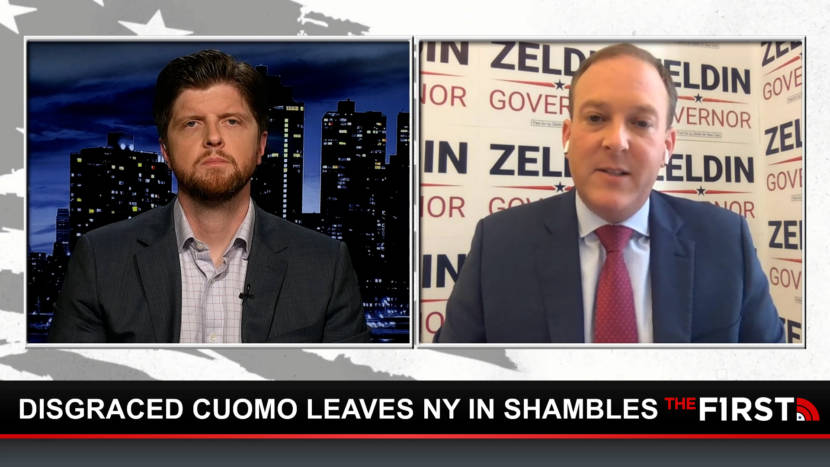 Republican Congressman Lee Zeldin is running for New York Governor, he joins Buck to give his thoughts on Lieutenant Governor Kathy Hochul’s succession after the resignation of Andrew Cuomo. 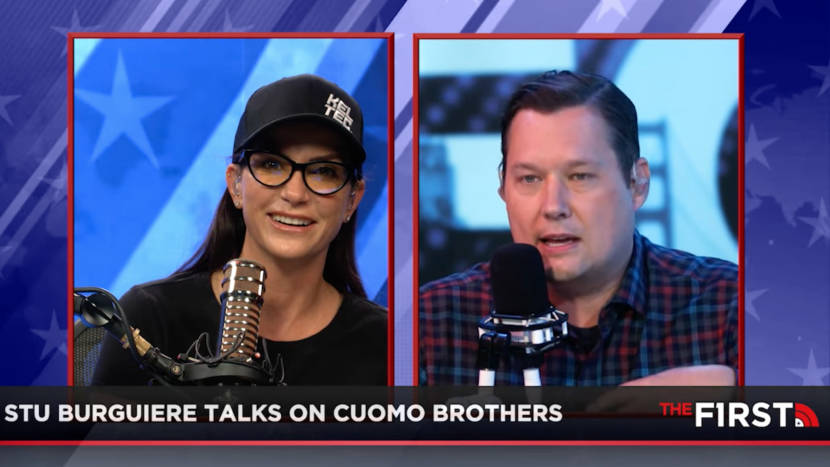 Dana talks with Stu Burguiere (@StuDoesAmerica – Host, Stu Does America on @TheBlaze, EP / Head Writer, GuyWhoTalks on Glenn Beck Program) about the recent resignation (in 12 more days) of Governor Andrew Cuomo – and he puts it in to entertaining perspective, including his media monster (road rage) Chris Cuomo. 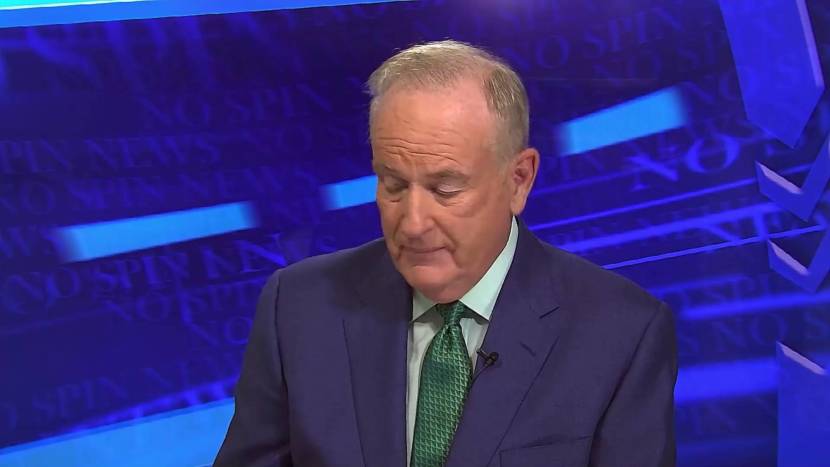 BIDEN: Cuomo Did “Hell of a Job” | Bill O’Reilly

Watch President Biden say Cuomo did “a hell of a job” as Governor.