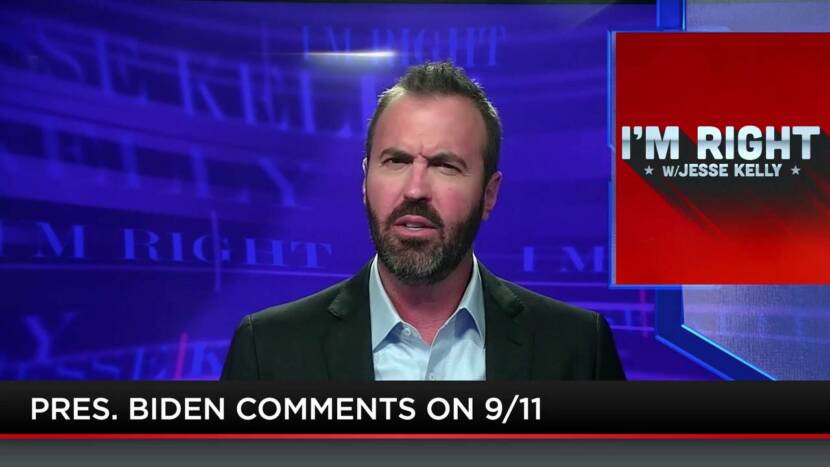 Jesse Kelly shares his thoughts on Biden’s VIDEO MESSAGE on September 11th, and how President George W. Bush completely embarrassed himself with his ‘foul spirit’ remarks, in observance of the September 11th attacks. 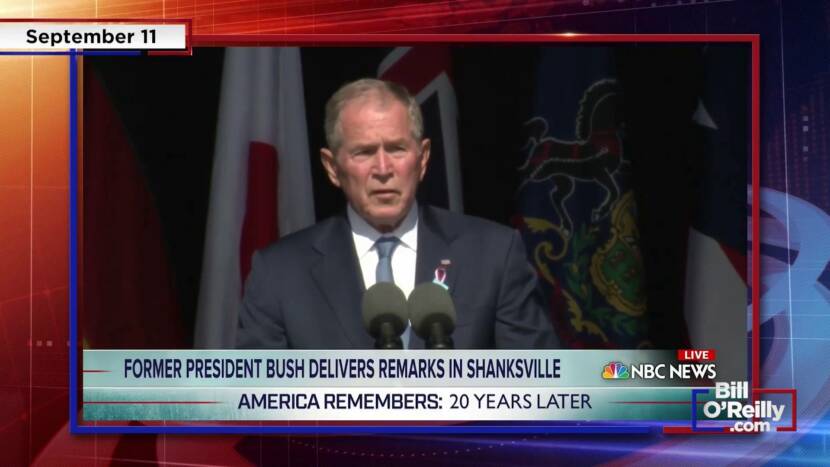 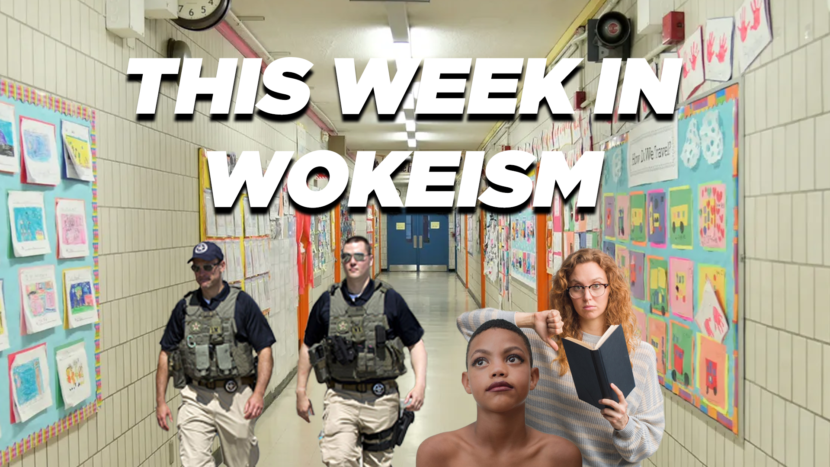 WOKE ON CAMPUS: Assistant Professor Blasted on Twitter for 9/11 Comments

It was the worst terrorist attack on American soil ever. But Syracuse University assistant professor Jenn M. Jackson has a slightly different way of looking at it. She thinks 9/11 was an attack on America’s “heteropatriarchal capitalistic systems.”  “We have to be more honest about what 9/11 was and what it wasn’t,” Jackson tweeted. “It was … 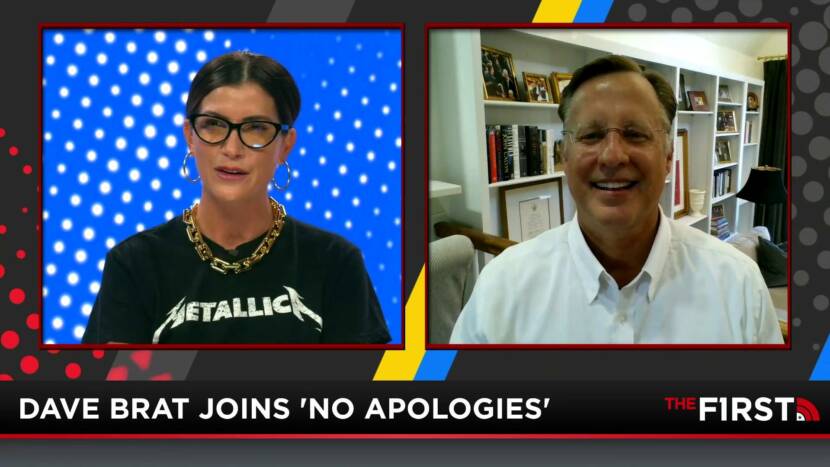 The Hijacking of 9/11 History

Former Congressman Dave Brat (R-VA), Dean of Business for Liberty University, and Author of the 2016 book, American Underdog: Proof That Principles Matter, joins Dana to discuss the teachings of 9/11 and the hijacking of history. 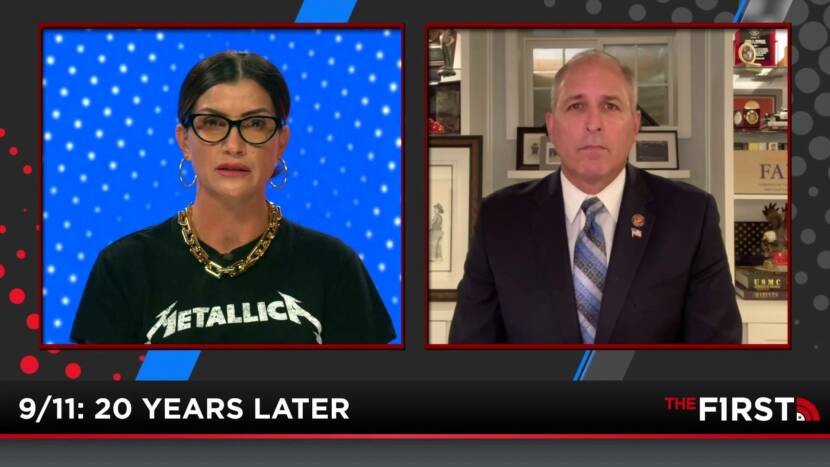 Biden Defies All Logic on the Observance of 9/11

On Thursday, White House Press Secretary, Jen Psaki, stated that Biden will not be doing a live address on September 11th, in observance of the worst terrorist attack on our nation’s homeland, because he has other ‘events to attend to.’ Why is it that former U.S. Presidents have been able to make their events and still address the nation every year, marking the September 11th attacks? Former acting CBP commissioner at the Heritage Foundation, Mark Morgan, joins Dana to share his thoughts on this, as he discusses what has changed in the 20 years since September 11th, as well as the 9/11 Visa loopholes. 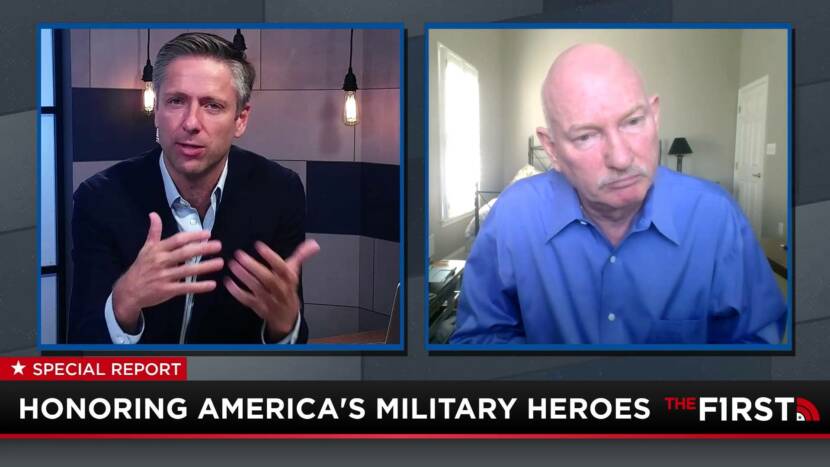 James Kitfield, Author of ‘In the Company of Heroes: The Inspiring Stories of Medal of Honor Recipients from America’s Longest Wars in Afghanistan and Iraq,’ details his inspiration for writing this book, as he tells the story of U.S. Navy Seal Britt Slabinski and Tech Sergeant John Chapman, as we honor America’s military heroes. 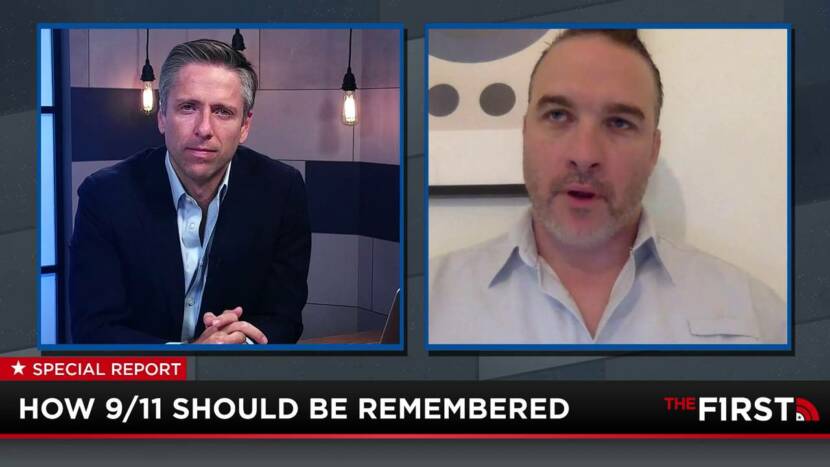 Though, evilness is around us all the time in this divided world that we live in, it is how we overcome tragedy and the aftermath of chaos and terror, that makes us who we are, today. David Engelhardt, Pastor at Kings’ Church in New York City, sits down with Mike Slater to discuss how we can find faith and inspiration through tragedy, and how September 11th should be remembered 20 years later.