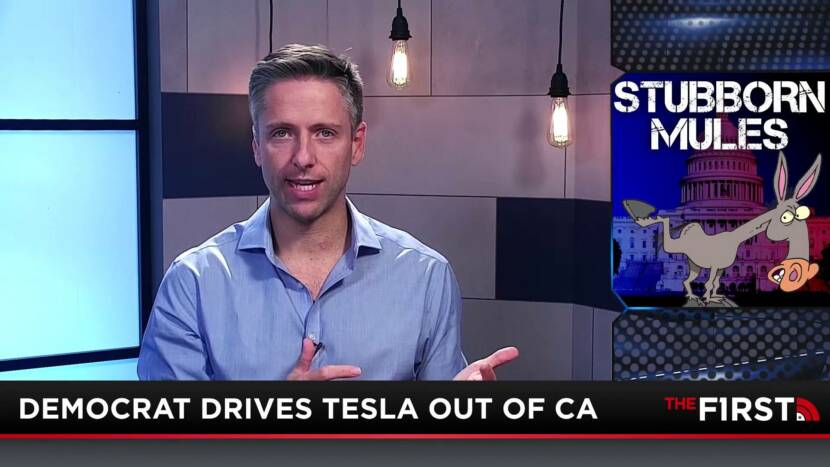 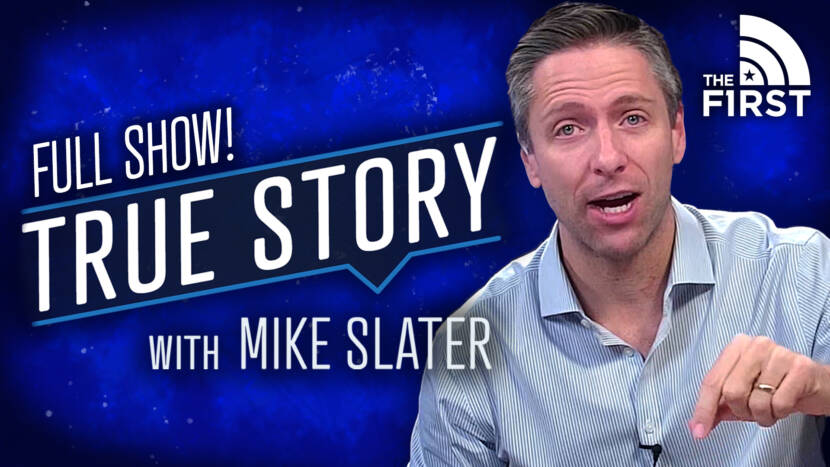 The rich have gotten richer and the powerful have gotten more power due to COVID-19. Do you honestly think that they’ll give up that power willingly? Mike Slater tells the honest truth about America’s elites. Mike also gives both sides of the moral dilemma in taking the Pfizer vaccine, now knowing a critical detail that was intentionally left out. Plus, Rep. Andy Biggs joins the show to provide his thoughts on the Southwest Airlines “weather issues” that stopped service over the weekend. 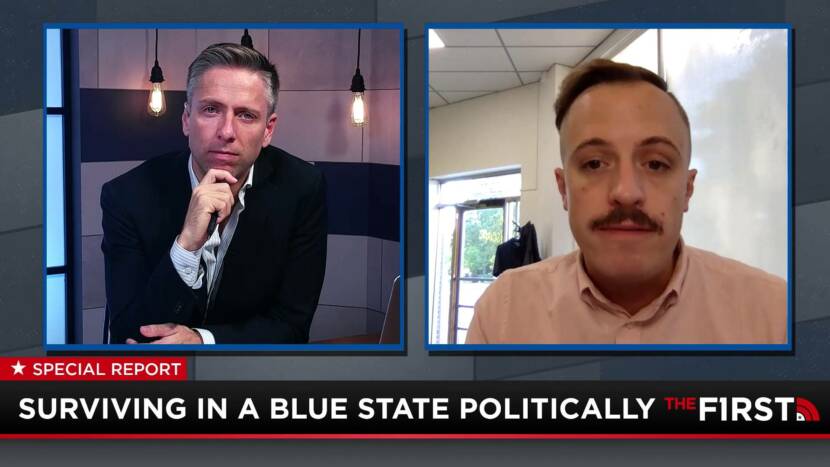 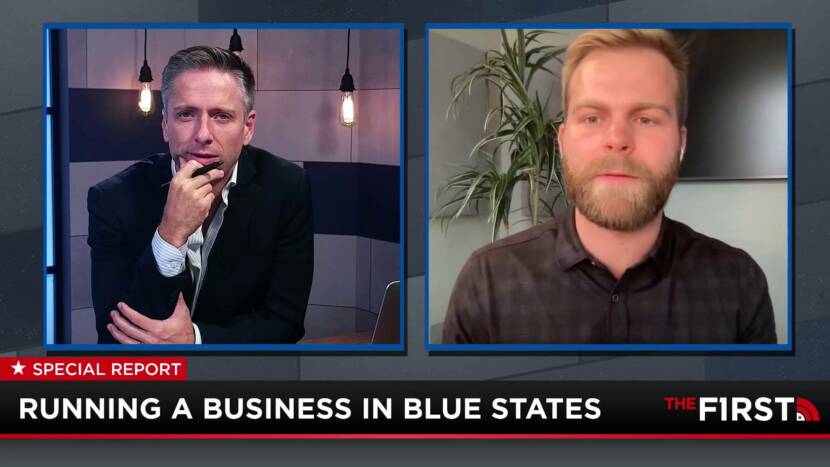 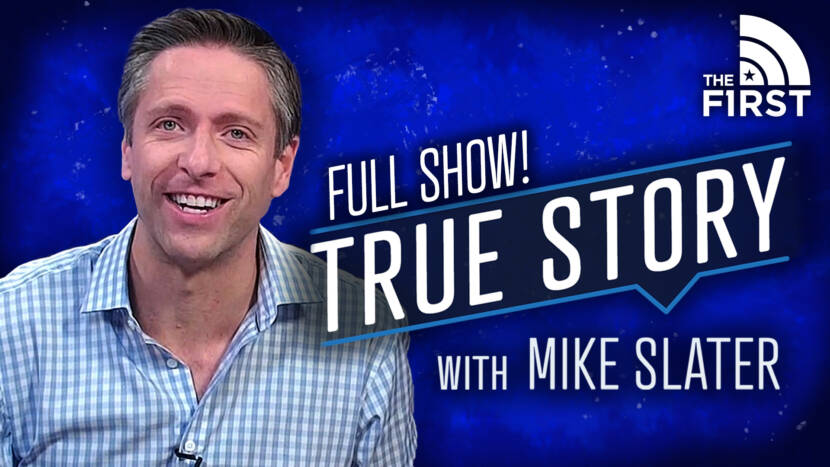 Is there hope for Americans in Blue states that are run by power-hungry, misguided, and hostile Leftist Authoritarians? The outlook is bleak. They’re coming after our bloodstreams, jobs and small businesses, religion, celebrations, our hard-earned income, and our kids! How can we protect what little we have left? Mike Slater & guests have some ideas about how to stay free in states with politicians who want nothing less than your compliance and obedience…no questions asked. 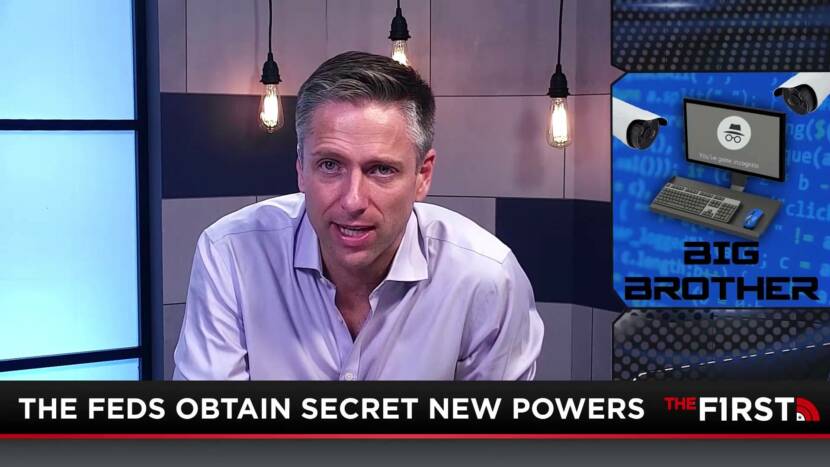 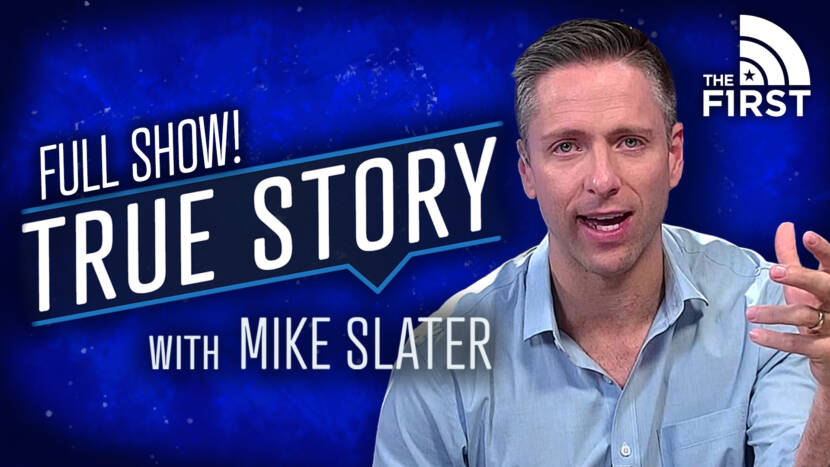 The DOJ is being weaponized against parents fighting back on Critical Race Theory. Mike Slater does a deep dive into why this is happening and the dangers it presents. Mike also unveils a new secret abuse of government power which suggests we are headed down an even darker path. Plus, Matt Welch of Reason joins the show to provide an update on the left’s spending spree amid rumors that Mitch McConnell has caved to the radical left. 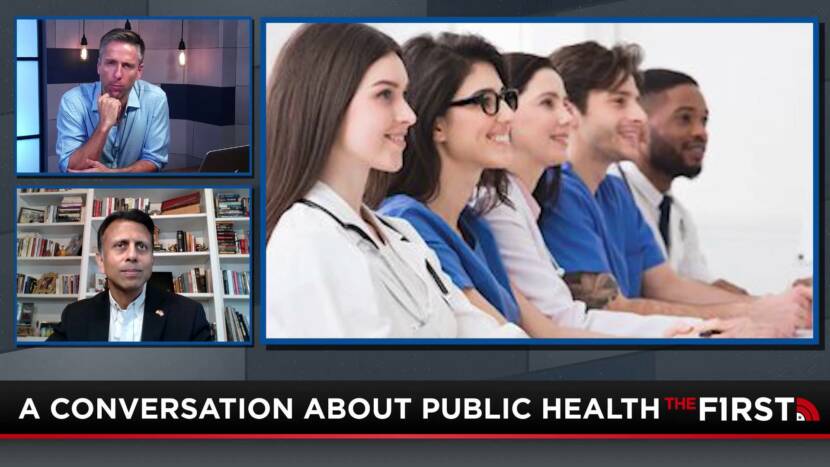 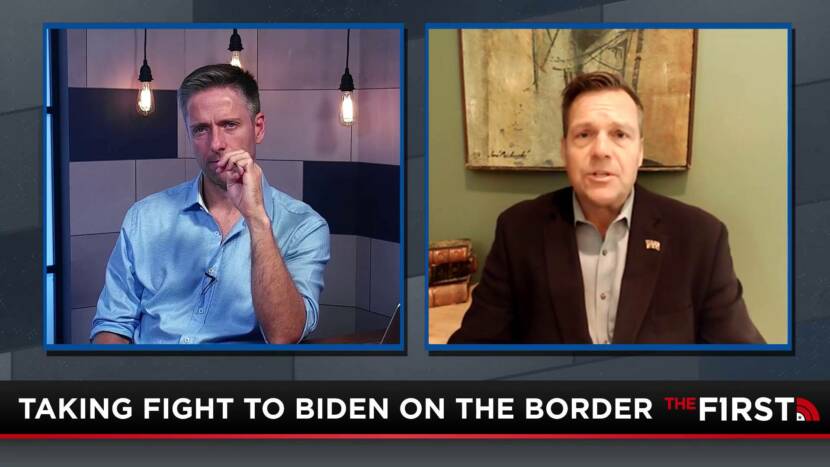 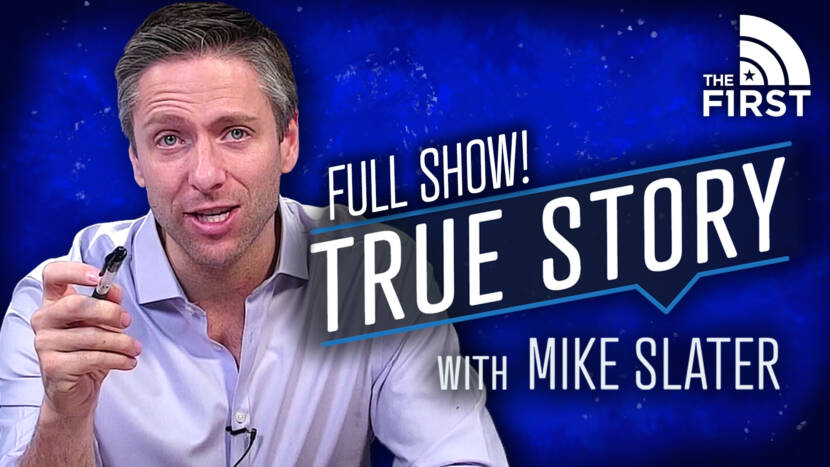 Don’t trust the experts! Mike Slater unveils two major crises that have been created by experts making mistakes that were later recanted after the damage was done. Mike also explains how we are seeing this all play out in modern times. Plus, Bobby Jindal joins the show to discuss the future of public health and Kris Kobach brings you up to speed on a major lawsuit facing the Biden administration on the border. 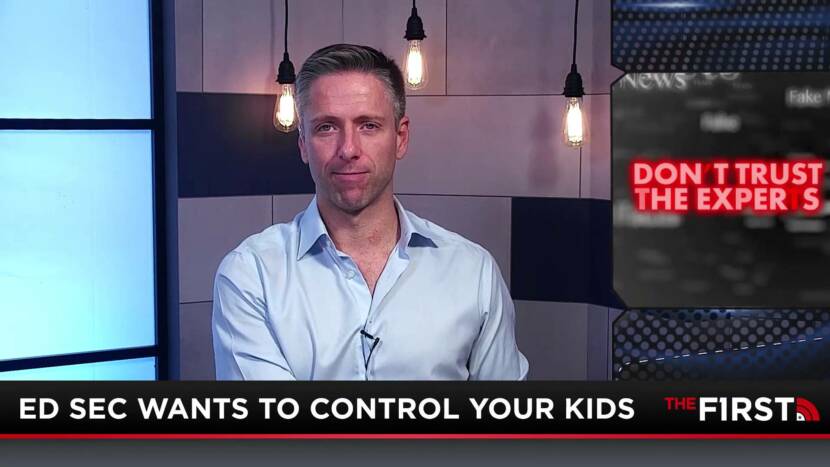 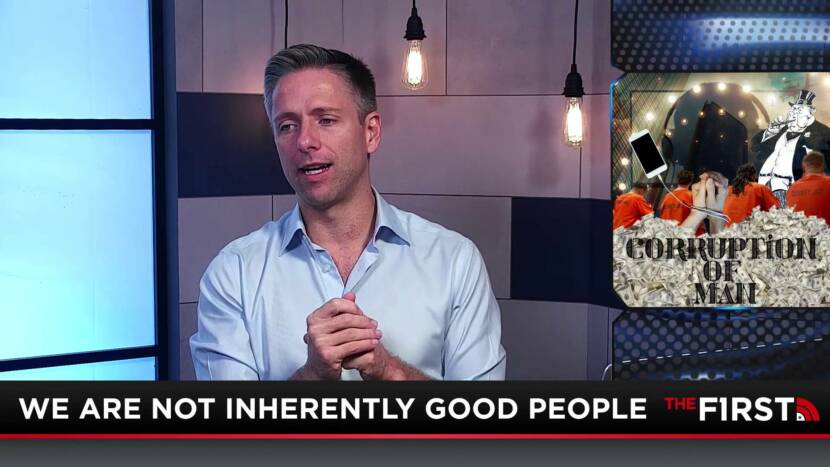 The Depravity of Man

Are people inherently good people? We have a government that is trying to make it so they track our every move, whether it be how many miles we drive in our car or how much money we deposit in our accounts. They are even going after frustrated parents who are standing up to the woke indoctrination of kids in schools. Yet, if the world views people as inherently good people, then why does the government feel or think that more laws will help our society? Mike Slater makes the case against the idea that people are inherently good, as he discusses how fragile our society is, and how this all ties in to the true story of civilization.