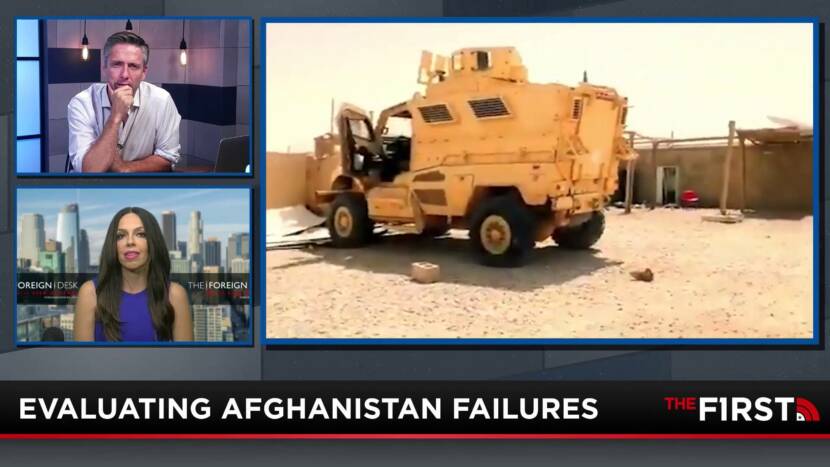 The excuses and false narratives keep building within this administration. There is no place for this victimhood narrative or mindset that the White House has going on, because they are the ones who created this chaotic disaster in Afghanistan. Foreign Affairs Expert and Editor-in-Chief at The Foreign Desk, Lisa Daftari, breaks down the Biden administration’s false narratives, as she shares her insight on if Biden really believes the Taliban have changed. 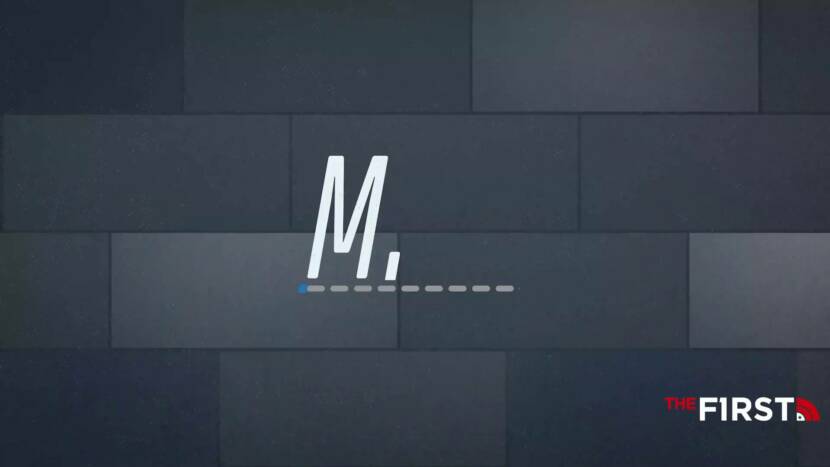 The Afghanistan evacuation is complete. Well at least according to the Biden administration. Despite Americans still being stranded overseas, President Biden took a Victory Lap in his post-withdrawal speech. Mike Slater calls out the administration for their hypocrisy. Also, what should you expect next? Lisa Daftari joins the show with an update. 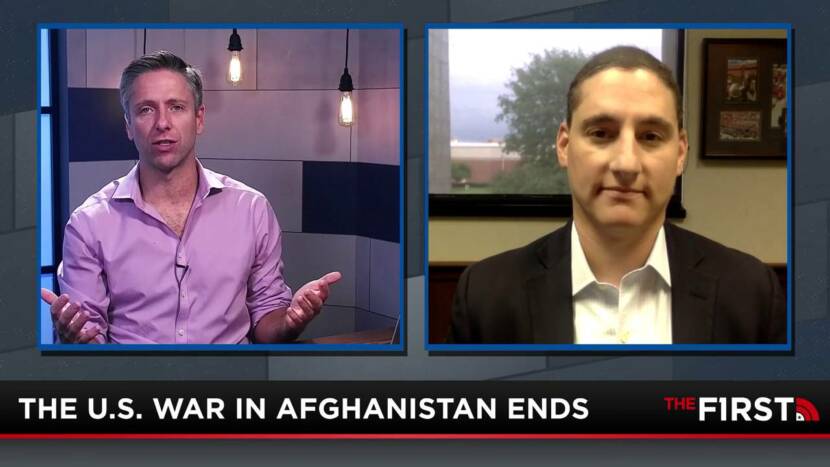 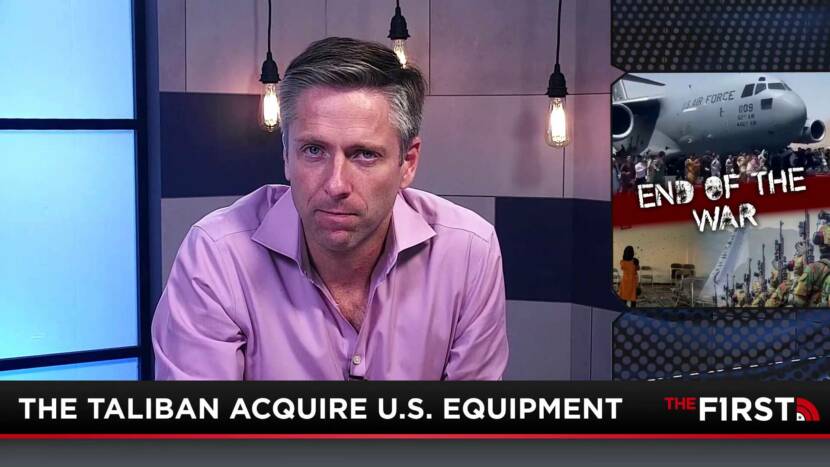 Back on August 19th, President Biden stated that we would leave no man behind in Afghanistan, as he worked to bring all Americans home. Yet, as the deadline for U.S. withdrawal in Afghanistan has now come and gone, Americans are STILL stranded in Afghanistan. The words games, misleading numbers and statistics on those stranded, and the downplaying of this disaster, have all led to a complete loss of credibility within the Biden administration. As word spreads that there may be over 100,000 people still left in Afghanistan, Mike Slater is here to tell the ‘true story’ on Biden’s broken promises and lies told in this withdrawal disaster. 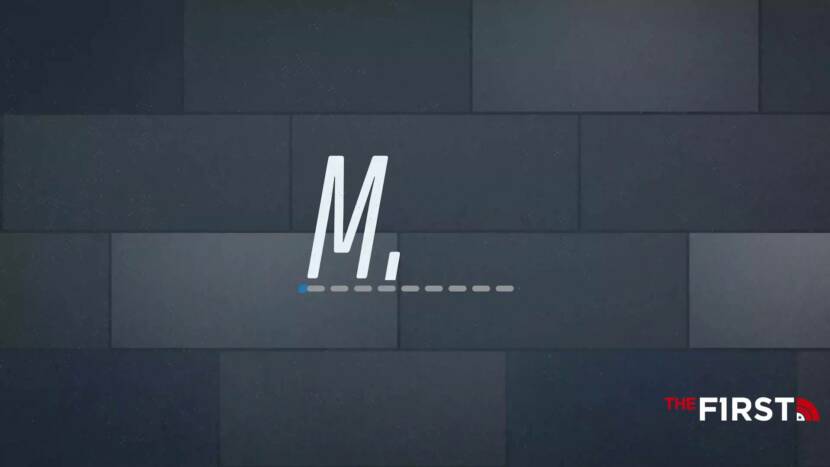 America’s longest war is officially over, but the repercussions of the deadly withdrawal are set to be felt for a long time. Mike Slater dives into the massive failures of the Biden administration while providing perspective at the same time. What’s the lesson you can learn from all of this? Mike knows and he’s ready to share it with you. Plus, Ohio Senate candidate Josh Mandel joins the show to discuss the dangers of The Taliban being in posession of U.S. equipment. 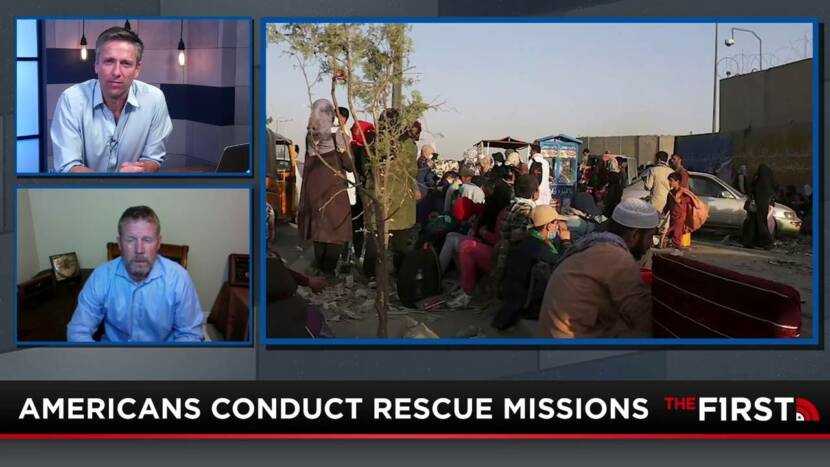 Being a part of the Special Operations Forces, means being a part of something bigger than yourself. These selfless, courageous, and skilled Special Op’s Veterans carried out secret missions in Afghanistan to help evacuate those in Afghanistan. Mark Geist, Former U.S. Marine and Co-Author of ‘13 Hours: The Inside Account of What Really Happened in Benghazi,’ details the courage and skills it takes for these special Operation Forces to do these special missions, as he sits down with Mike Slater to also evaluate the Afghanistan withdrawal. You can learn more at shadowwarriorsproject.org, if you would also like to be a part of something bigger than yourself. 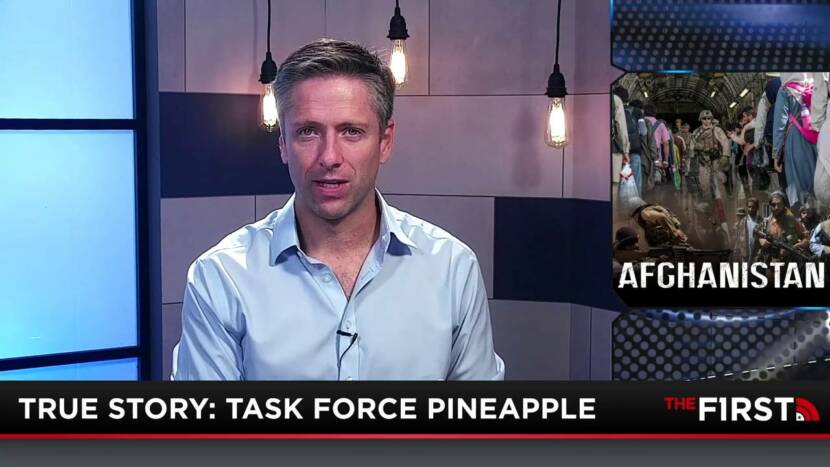 Carrying on Our Miltary Heroes Legacies

Our military servicemen and women are the true heroes. The twenty-year war in Afghanistan came to a tragic and abrupt end, but it was in no part due to our failed military. Our system, our leaders, our President failed us all. We owe it to our fallen soldiers and TRUE HEROES to now carry on their legacies. Mike Slater tells the stories about the boy with the yellow shirt ‘carry n’ shirt with fallen U.S. Marine Corporal Hunter Lopez, and the selfless acts of our nation’s loyal and courageous Special Operations Veterans, who have worked tirelessly to get those stranded out of Afghanistan. 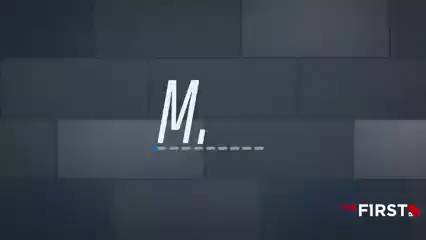 A lot happened over the weekend in Afghanistan, and Mike Slater has you covered with the very latest. Mike is also joined by General Keith Kellogg to discuss how the military is handing the withdrawal at this very moment. Plus, Mark Geist breaks down the amount of Americans stranded in the middle east at the moment and what steps are being taken to get them home. 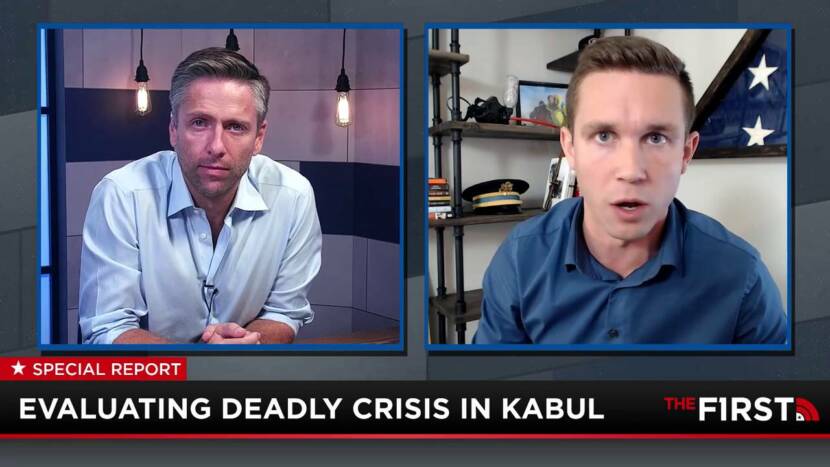 Not only has President Biden been working behind the scenes with the Taliban, but he has now admitted to it. Biden claims the Taliban are our allies, and we are now left to rely on THEM for OUR protection. On the other hand, our WOKE Generals seem to be too busy focusing on diversity, inclusion, and white rage, instead of the crisis unfolding in Afghanistan. This is, tragically, all at the cost of Americans lives stateside and in Afghanistan. Airborne Ranger qualified Captain, GOP Congressional Candidate in Georgia, and Author, ‘A Higher Calling: Pursuing Love, Faith, and Mount Everest for a Greater Purpose,’ Harold Earls, joins the show to break down the crisis in Afghanistan, as he shares his take on what ‘no man left behind means for him.’ You can also learn more at earls.org. 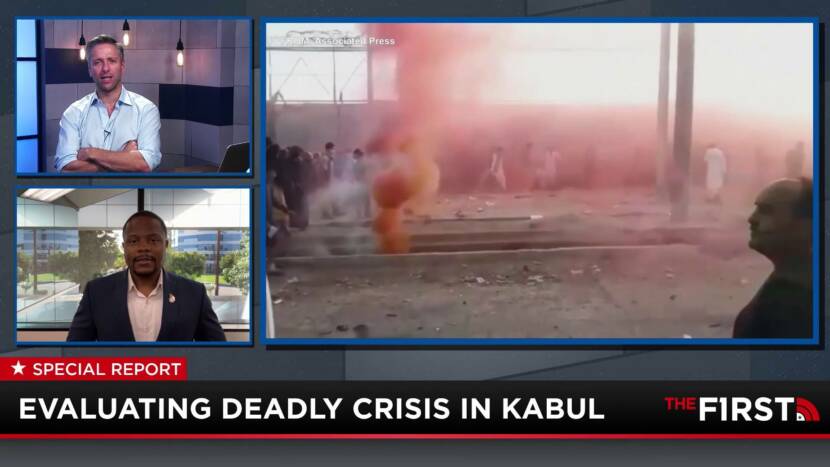 Biden has turned his back on America. His lack of response and leadership in this crisis is so appalling, that it’s hard to even wrap your mind around. Does he really think the Taliban have our best interest at heart? How incompetent is he? They are now in control of billions of dollars of our U.S. military equipment and gear, yet they are going to work with us to try and help us? None of this makes sense, and it’s truly a tragedy at the hands of our administration. Joe Collins III, California Congressional Candidate (R), and U.S. Navy Veteran, details Biden’s lack of response in Afghanistan, and how he is taking action to impeach Biden. You can learn more at joecollinsforcongress.com. 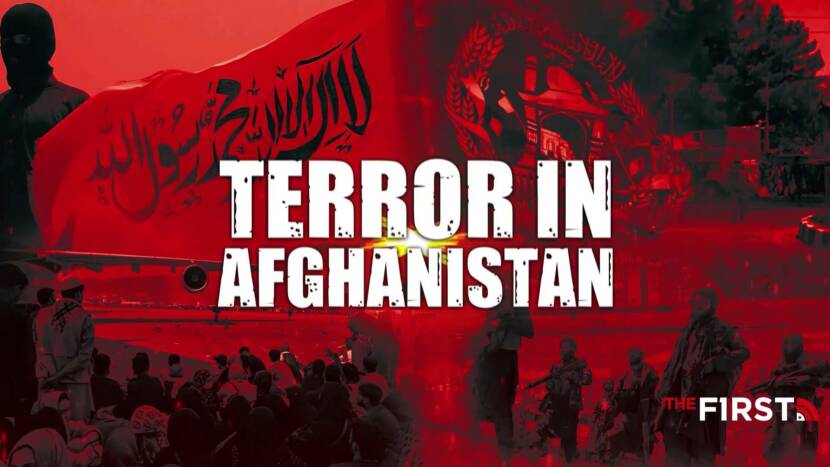 American lives have been lost in Afghanistan amidst a failed withdrawal. Mike Slater provides the True Story on how this happened. Plus expert analysis from experienced veterans Harold Earls, Joe Collins and Jack Carr. What’s the next step in Afghanistan and what can be done to reduce loss of life? Mike and his team are on the case. 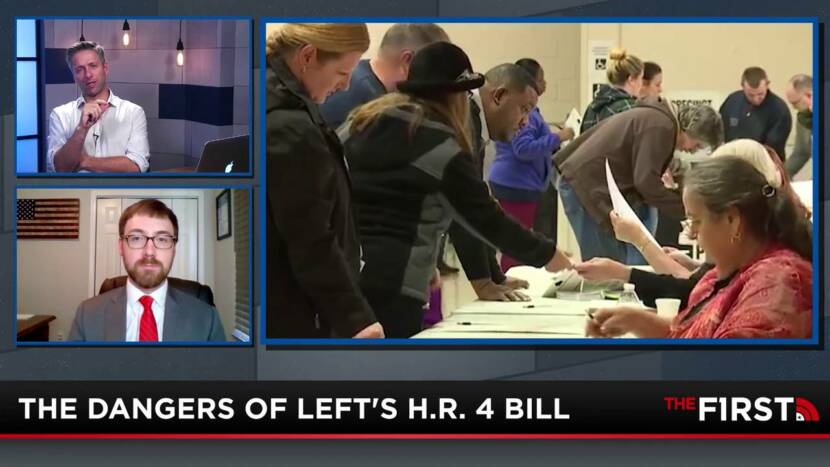 The House just passed the H.R. 4 John R. Lewis Voting Rights Advancement Act of 2021. The democrats claim this bill would strengthen the Voting Rights Act of 1965, but there are many repercussions and dangers in the passing of this new bill, as it takes power away from state and local governments. Zach Smith, Legal Fellow, Heritage Foundation, gives us the rundown on the H.R. 4 Bill.