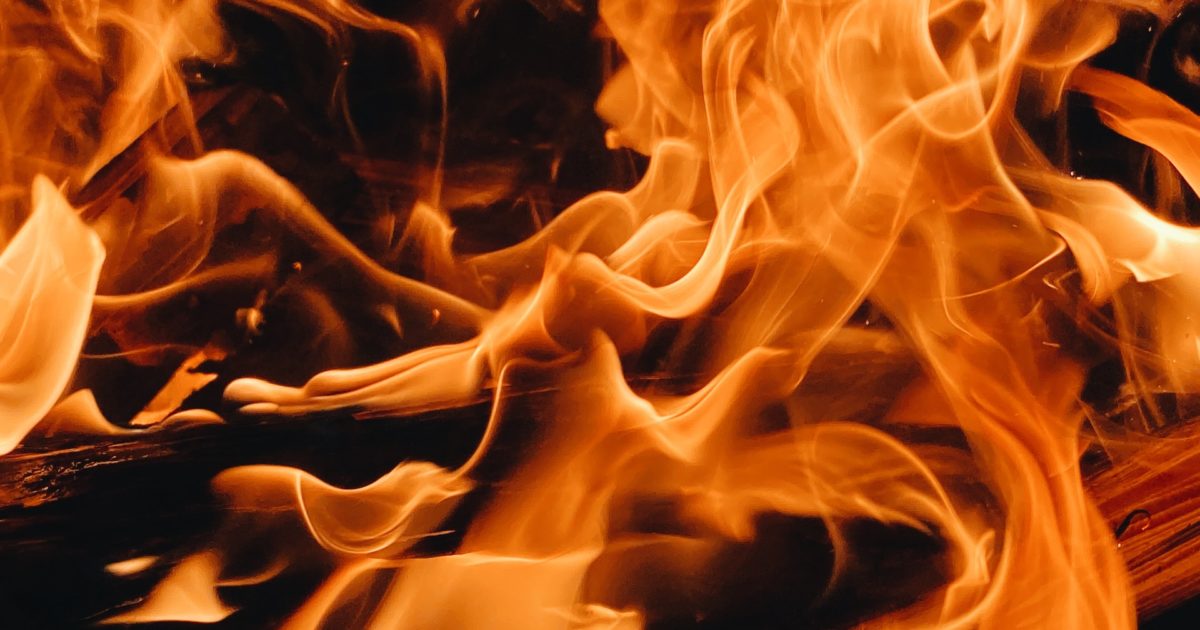 Over the past couple of years, there has been a debate about whether conservatives should support good Republicans or “burn it down,” vote against the GOP in principle in hopes that the party will be razed and ultimately rebuilt in its old form. Last night, President Trump made the question moot for Georgia Republicans when he burned down the Georgia GOP himself.

Those of us who are native Georgians know the story of Sherman’s March to the Sea well. The Union general laid siege to Atlanta, which was not the state capitol at the time, and then burned the city as his army moved on toward Savannah leaving a swath of destruction in his wake. Tuesday night’s election results – not yet final at this point – have similarly left a gaping wound down the middle of the Georgia GOP.

As the Senate races currently stand, Raphael Warnock has been declared the winner over Kelly Loeffler by 1.2 points and Jon Ossoff holds a narrow lead over David Perdue of 0.2 points, about 16,000 votes. The winner of the Ossoff-Perdue race has not been declared, but it is unlikely that Perdue can make up the deficit.

There were many causes for last night’s Republican disaster, and most of them revolve around Donald Trump. The president took two easily winnable races and painted his party’s candidates into a corner with his baseless claims of election fraud. The Republican candidates couldn’t say that the election was legitimate for fear of offending Trump voters When they piled on to Republican plans to throw out the election results they alienated voters like me. Even worse, the president’s claims of election fraud and corrupt Georgia Republican officials convinced large sections of the Republican base to stay home.

I had planned to vote Republican to check the Biden White House but suddenly found that I needed to vote Democrat to preserve the Constitution. Who would have thought that Georgia voters wouldn’t support senators who tried to disenfranchise them? Not David Perdue and Kelly Loeffler apparently.

Donald Trump piled the kindling, doused it with gasoline for two months, and then lit the match to burn down the Georgia GOP, but last night’s result was made possible by the fact that Stacey Abrams and the Democrats had prepared the ground. As an astute reader commented and as I mentioned last week, the Democratic victories in the 2020 cycle would not have been possible without Stacey Abrams’s grassroots effort to register voters.

Between 2014 and 2020, Abrams’s organizing led to half a million new voters, most of them Democrat. The effort came too late to push her over the top in the 2018 gubernatorial race, but she has to have her eye on 2022 when Brian Kemp runs for re-election.

And it will be 2022 when Georgia Democrats show if they have the chops to capitalize on this year’s victories. In addition to a gubernatorial rematch, Senator-elect Raphael Warnock will be defending his seat that year. Warnock’s special election victory only entitles him to finish out the term of Johnny Isakson, who resigned in 2019 after being re-elected in 2016.

Now, after their deal with the devil blew up in their faces, Republicans have only two years to repair the damage and find unity. That won’t be easy because Donald Trump is not going away. He’s going to be yelling from the sidelines and trying to avenge what he sees in his conspiracy-fogged mind as betrayals by any number of Republicans, both in Georgia and elsewhere. He can’t accept the fact that his loss was due to his own failings.

Gov. Kemp may have a serious primary challenge from the pro-Trump wing of the party. Between his inadequate response to the pandemic, which is also tied to Trump, what Trump supporters see as a betrayal of the president in not overturning the election, and the loss of the two Senate seats, one of which was occupied by a very weak candidate that Kemp himself selected, the governor could be in serious political trouble.

One interesting data point from last night involves the third race on the runoff ballot. Most of you didn’t know that there was an additional state race for the Public Service Commission. The Republican, Lauren “Bubba” McDonald, won this race handily as Erick Erickson pointed out. Why did McDonald win when Perdue and Loeffler did not? McDonald didn’t tie himself to Trump.

If Georgia Republicans want to make a comeback, they would do well to realize that the state is not as white as it used to be. Georgia’s economic success is bringing in new voters from across the country, many of whom don’t care for Trumpian (or even Kempian) politics. There are increasingly two Georgias: the rural red parts of the state and the blue cities. The battleground suburbs will be decisive. Ads like this one from 2018, may lose more voters than they gain in the next term.

Going forward, it isn’t going to be enough for Republicans to rail against socialism and illegal immigration. They are going to have to come up with positive platforms that appeal to voters outside the Republican Party. That means some moderation of their message to broaden their appeal will be necessary. Republicans need to accomplish things that people like and then run on their record. That’s a big shift from owning the libs on social media as a campaign strategy, but it’s just crazy enough to work.

The difference won’t be in the outcome of the presidential election. The difference will be in the damage that Republican Trump supporters do to the Republican Party and the possibility that some will be choosing to commit political suicide in their attempt to stay in Donald Trump’s good graces.

Advancing the notion that Congress has the authority to overrule the voters if it does not like election results is very dangerous. It is not constitutional and it is not conservative. Such ideas contain the seeds that could destroy America rather than making it great again.