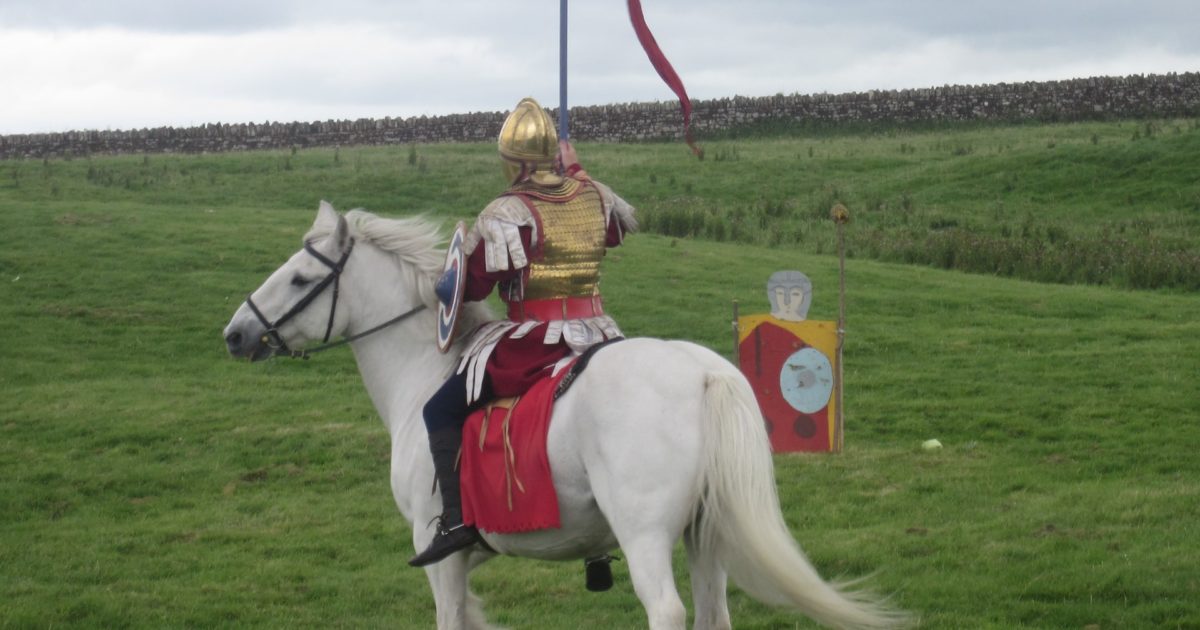 If you’ve followed me very long, you know that I’ve spent a lot of time over the past few years criticizing Republicans for failing to hold Donald Trump accountable. Today, I want to focus on something different and salute some of the Republicans who have stood by their constitutionalist, limited government principles.

One of the most notable and courageous Republicans that I’ve seen in recent years is Brad Raffensperger, Georgia’s Secretary of State. Few had heard of Raffesnperger before November 3, but he has stood, largely alone, against the tide of election conspiracy theories and calls to overturn Georgia’s election results. For doing his job, Raffensperger was already receiving death threats prior to Sunday’s revelations about his telephone conversation with President Trump.

Whatever the origin of the decision, Raffensperger’s decision was justified when the president called and asked him to “find 11,780 votes” and to “re-examine it with people that want to find answers, not people that don’t want to find answers.” The recording is the most incriminating audio of a president since Richard Nixon. You can read the full transcript here or listen to the hour-long call here.

As the situation escalates, more and more Republicans are breaking ranks with President Trump. On December 30, Senator Ben Sasse (R-Neb.) posted a screed on his Facebook page that systematically dismantled the allegations of a stolen election.

“When we talk in private, I haven’t heard a single Congressional Republican allege that the election results were fraudulent – not one,” Sasse wrote. “Instead, I hear them talk about their worries about how they will ‘look’ to President Trump’s most ardent supporters.”

Rep. Liz Cheney (R-Wy.) has also criticized the plan to object to the Electoral College results. In a memo reported on by Newsweek, Cheney called Senator Ted Cruz’s (R-Texas) plan for a commission to study the election results an “exceptionally dangerous precedent.”

“By objecting to electoral slates, members are unavoidably asserting that Congress has the authority to overturn elections and overrule state and federal courts,” she said. “This is directly at odds with the Constitution’s clear text and our core beliefs as Republicans.”

Another Texas Republican, Rep. Chip Roy, is pointing out the inherent flaws in claims of election fraud by challenging the seating of congressional delegations from Arizona, Georgia, Michigan, Pennsylvania, and Wisconsin. Roy reasons that if fraud allegations in the presidential election are true that they also “raise significant doubts” about congressional elections.

Finally, Senator Mitt Romney (R-Utah) has been one of the most consistent voices calling President Trump to account. Not only has Romney been critical of Trump’s attempts to steal the election, but the Utah senator was the only Republican to vote to remove President Trump from office, a vote that has been confirmed as correct many times over since last February.

If President Trump had been removed from office, not only would there be no constitutional crisis in which Republicans must decide whether to try to overturn the will of the voters on false pretenses, but we would also have had a much more competent response to the pandemic with President Pence in charge. And it is very possible that a better response to the pandemic would have changed the outcome of the election in the Republicans’ favor.

On the other hand, way too many Republicans are still straddling the fence or supporting Trump’s corrupt quest to change votes. It is telling – but no longer surprising – that more Republicans seem outraged that Raffensperger recorded the call than at the president’s demands. In some ways, it’s the Ukraine phone call all over again with the Republican slogan shifting from “Make America Great Again” to “Snitches Get Stitches.”

There are still good Republicans, but they are few and far between. The good ones should be rewarded with conservative support. Conversely, the Republicans who are willing to jettison the Constitution, the rule of law, and reality itself to prove their allegiance to Donald Trump need to follow Mr. Trump back into private life.