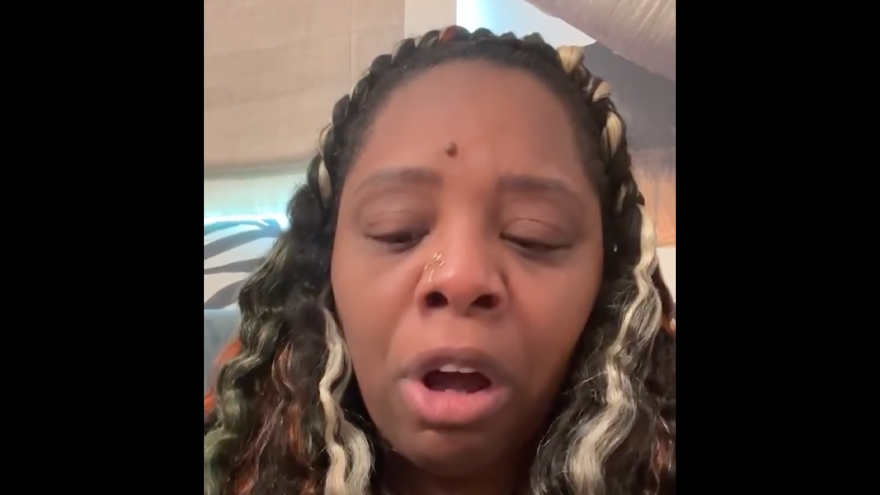 The Black Lives Matter Global Network Foundation dished out nearly $4 million in consulting payments to its board secretary, co-founder Patrisse Cullors’ brother, and the father of Cullors’ child.

BLM Global Network, the movement’s primary nonprofit, paid $2.1 million to Bowers Consulting, a firm run by Shalomyah Bowers, the foundation’s board secretary, between July 2020 and June 2021, according to tax forms the BLM Global Network Foundation provided to the Associated Press.

The nonprofit also pushed $1.8 million to individuals with close ties to Cullors, who stepped away from the group last year.

The payments include $970,000 to Trap Heals LLC, a company established by Damon Turner, the father of Cullors’ child, and $840,000 to Cullors Protection LLC, a security firm owned by her brother, Paul Cullors, the tax forms show.

The AP report also confirms that the foundation had used its funds to purchase a $6 million Los Angeles mansion, which came under fire following a New York Magazine report.

BLM Global Network hauled in $77 million in contributions during its 2021 fiscal year, and it ended it with $42 million in assets, the tax forms show. It handed out $25 million in grants. 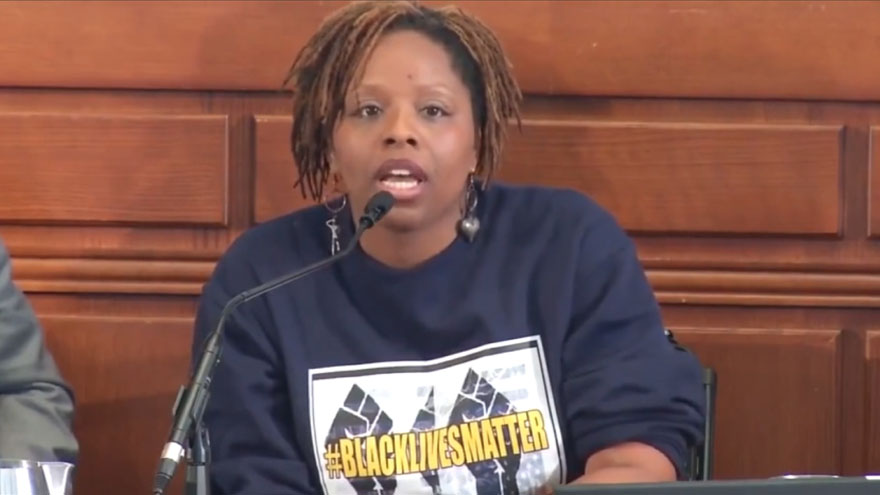 Footage surfaced on social media over the holiday weekend showing a prominent ‘Black Lives Matter’ leader calling for the abolishment of Israel; labeling the “imperialist project” her generation’s “South Africa.” “Palestine is our generation’s South Africa. If we don’t step up to end the imperialist project that’s called Israel, we’re doomed!” said the founder. Watch … 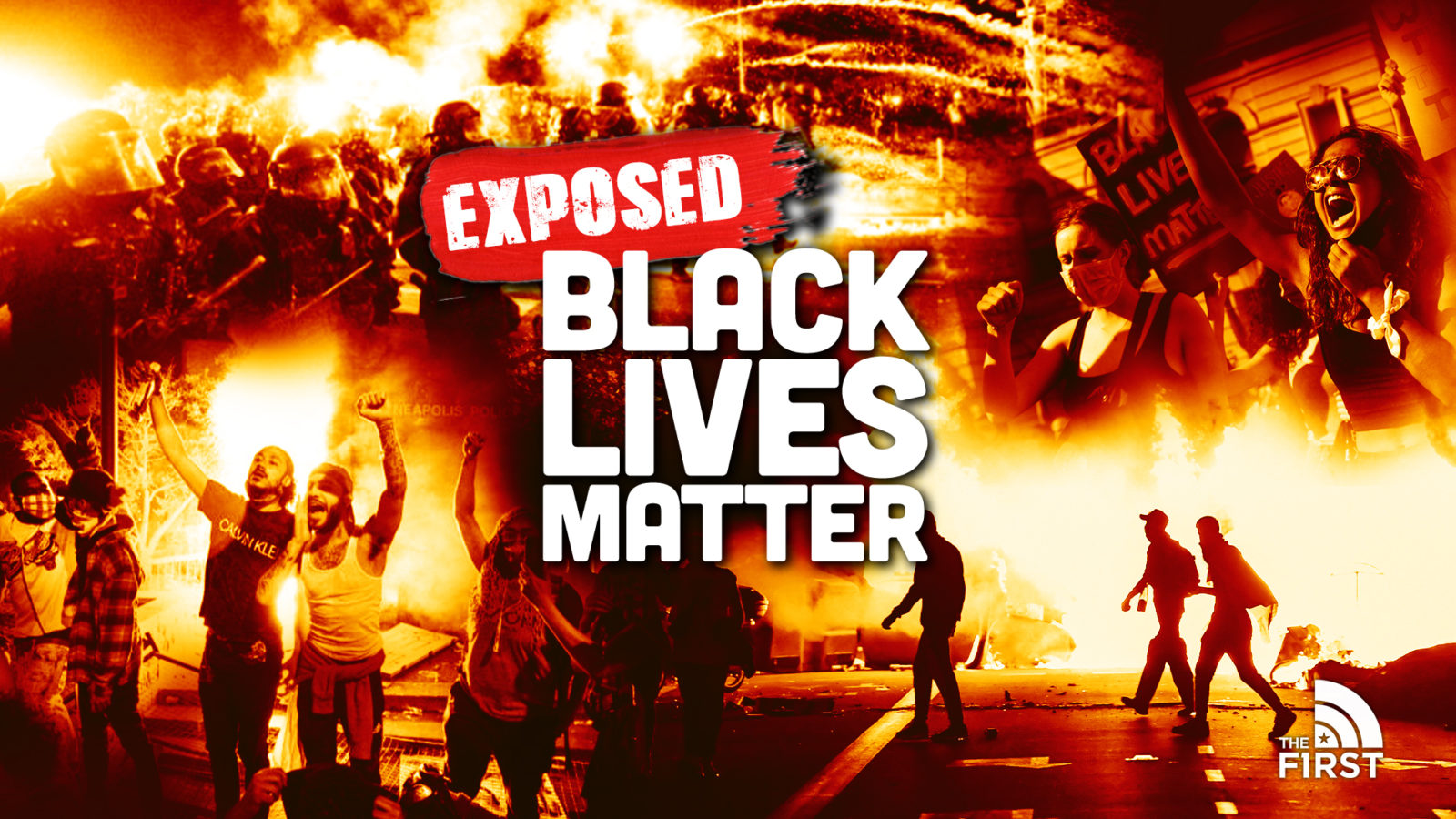 The New York Post published a scathing article Sunday after news broke that one of the founders of ‘Black Lives Matters’ went on a real estate ‘buying binge’ including a homes with a total worth valued at more than $3.2 million. “Patrisse Khan-Cullors, 37, also eyed property in the Bahamas at an ultra-exclusive resort where …