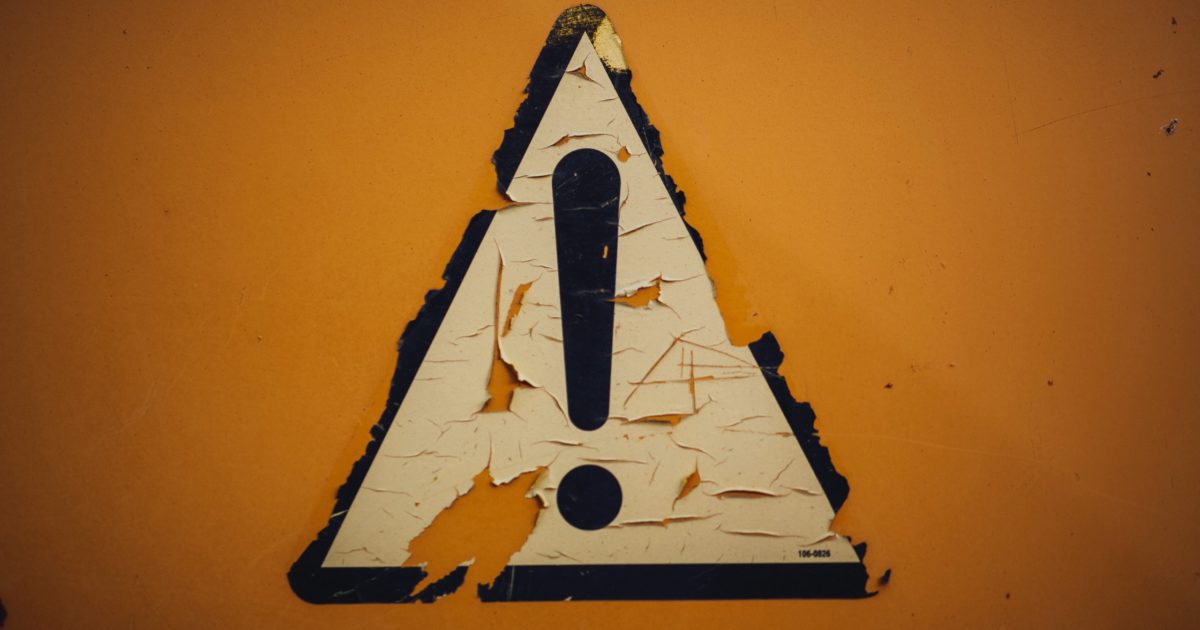 Just about a year ago, I wrote a piece titled “Deus ex Machina” where I, a solid Never-Trumper, engaged in some moral and mental gymnastics when I began: “With every fiber of my being, I want Donald Trump to beat the pantsuit off Hillary Clinton.”

To quote myself here, I think my foresight, in hindsight, was 20/20.

The entire case against Donald Trump is that he is a walking disaster personified. He’s unfit for the job of president because he lacks the emotional discipline and self-control to deal with people who have done their homework. His impulsive, obsessive, compulsive disorders make him extremely predictable, and therefore easily manipulated. These are not defects which can be overlooked or overcome.

In 2016, Trump had just enough advantages to swing the race. Hillary supporters ignored these, to their own detriment. Now, it’s Trump supporters’ turn to pay attention. Things might not turn out like 2016.

But in 2016, Trump had one key advantage, in that he was not Hillary Clinton. In 2020, that advantage is gone. He is no longer running against an entitled, dishonest woman who shilled for her philanderer husband, who had piled up enough credible stories of #MeToo to earn his own category.

Now, Trump has to contend with Joe Biden, a placeholder, a potted plant, a marker, placed by the Democrats to represent everything “not Trump.” The race is now inverted. Instead of Donald Trump the outsider running against swampy Clinton, whose greatest liability is being Hillary Clinton, now Joe Biden, the ultimate earnest insider, who leaves barely an indention of a footprint on the campaign trail, is running against Trump, whose biggest liability is being Donald Trump.

2. The polls are not swinging enough

The fact that Biden is ahead in national polling by an RCP average of +10.2 negates another Trump advantage. Trump’s base is motivated and polling tends to tighten toward the end of a race.

But it’s hard to see a swing big enough to get Trump close enough to take the Electoral College this time. Even the most generous definitions of “toss up” put Biden at 226 EVs to Trump’s 125. Biden merely needs to capture practically any combination of Florida (+3.7), Pennsylvania (+7.1), Wisconsin (+6.1), or North Carolina (+1.4) to win. This is why the betting odds have been giving Biden a wide berth, and a narrowing chance for Trump.

This election is no longer about the polls. It’s about turnout. Without a compelling reason to go out and vote for Trump, the president may lose on trusting his base versus those who simply dislike him.

3. Conservatives are getting their SCOTUS justice

No disrespect for Justice Ruth Bader Ginsburg’s memory, but she should have lived longer. That would have certainly helped President Trump. Having a living, but ill, Justice Ginsburg would have given conservatives something to vote for.

Now, it looks like, despite lots of grandstanding by Democrats, Amy Coney Barrett will likely be confirmed by the Senate, simply because Republicans have the votes to do it, and Democrats lack a compelling reason to convince them not to. Trump will hit Election Day with no carrot of a SCOTUS justice to offer.

Don’t think this is not a big factor. It is. Many conservatives would be willing to hold their noses for the chance to overturn Roe v. Wade. But if the Court is already set, even with a pro-choice Biden administration in charge, these potential Trump voters may bide their time and wait, instead of pushing for four more years of Trump.

4. COVID-19 is the great equalizer

The cost to the Trump campaign of the president’s constant mismanagement and public SNAFUs dealing with COVID-19 cannot be overestimated. The damage has been nearly catastrophic. From the economy, to healthcare shortages, to the president’s casual dismissal of the deadly virus, to his own case and potential spread, coronavirus has taken the shine off of Trump’s most significant achievements.

If a supernatural deity were to dream up an event to fully counter the popularity and enthusiasm surrounding Trump, we could hardly match the one happening right now.

Nobody is blaming Joe Biden for being invisible, because of COVID-19. Even if Joe is in full mental decline, he’s not showing it, and nobody is likely to make him do it. Canceled debates and limited visibility for Biden is actually helping him. Trump has made an enormous blunder which could close the one door he has to victory–if Trump could prove Biden is mentally unfit, he could win.

5. The violence factor works for Democrats

Trump’s law and order schtick can only work so much, and the effect has reached a point of diminishing returns. However, Democrats, are using violence to drive voter participation. Will it work? Probably.

Those who believe a vote for Trump will reduce the violence will probably go out to vote. But the promise that violence will continue, and increase, with a Trump victory, is not going to do anything to motivate borderline Trump voters.

People are tired of the news cycle. More Republicans than Trump supporters think may sit this one out. It’s not a for-sure thing, and Republicans are making some gains on the ground lately, which is good news for down-ballot races, but it may be too little too late for Trump.

It’s a fairly well-established statistical trend that tall candidates tend to win presidential elections. President Trump is somewhere around 6’2″-6’3″. Joe Biden is a respectable 6’0″. You don’t see the two side by side, so the difference is likely unnoticeable.

Mike Pence is 5’10”, putting him in the bottom half of presidents, just below Dwight D. Eisenhower, while Kamala Harris is a measly 5’2″. Trump is solidly in the top ten, and Biden tucks nicely between Gerald Ford and James Monroe, an inch shorter than Barack Obama, who is 6’1″.

Trump’s best strategy might be to highlight Harris’ lack of height. Nobody seems to want a short president. It probably won’t work, but it’s definitely better than revealing a “Superman” logo under his dress shirt.