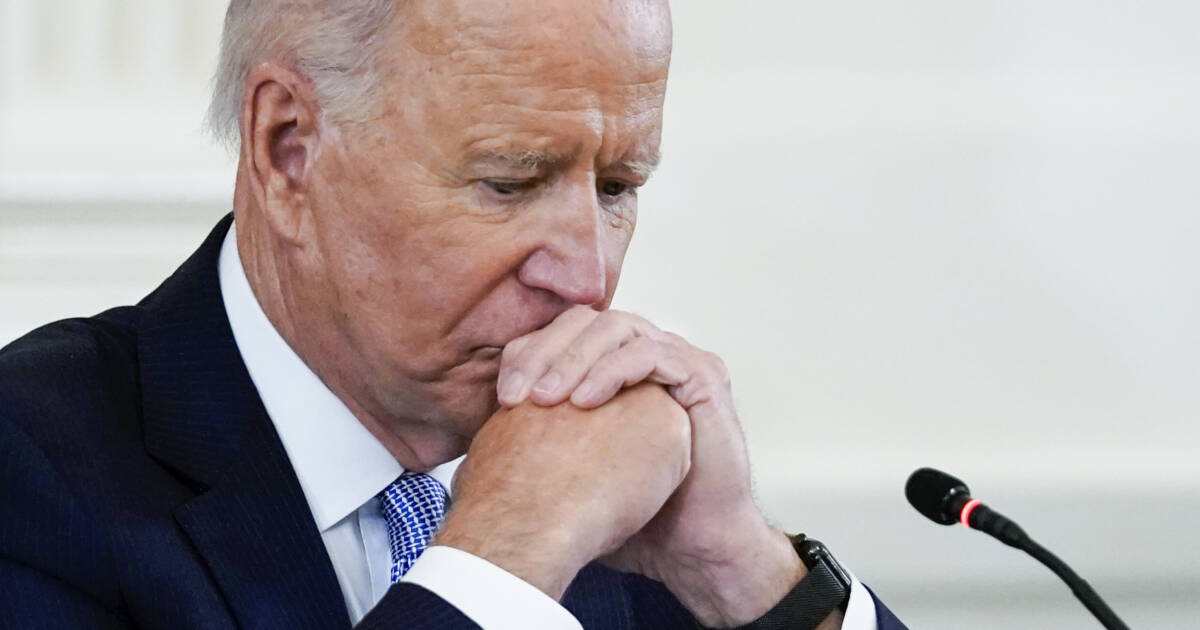 President Biden is pushing hard to pass his $3.5 trillion-dollar reconciliation package, but something about his latest tweet doesn’t add up.

“My Build Back Better Agenda costs zero dollars,” Biden’s account tweeted Saturday. “Instead of wasting money on tax breaks, loopholes, and tax evasion for big corporations and the wealthy, we can make a once-in-a-generation investment in working America. And it adds zero dollars to the national debt,” Biden said on Twitter.

But supporters and opponents seemed to agree that the math didn’t make a whole lot of sense. Political scientist Ian Bremmer said, “I strongly support the new infrastructure plan. It is not costless.”

“Nobody believes creating new, massive and permanent government programs costs zero dollars especially not the Senate Democrats they need to convince to vote for it,” said political strategist Rory Cooper.

New York Times best-selling author Tony Shaffer said, “Absolute lie. 1. Build Back Better is code for gaining government control of means of production and energy – pure communism. 2. All taxes on corporations are passed on to the middle class & the wealthy dodge them – therefore these taxes ARE going to impact the middle class…”

Illinois congresswoman Mary Miller simply tweeted, “This is a lie.”