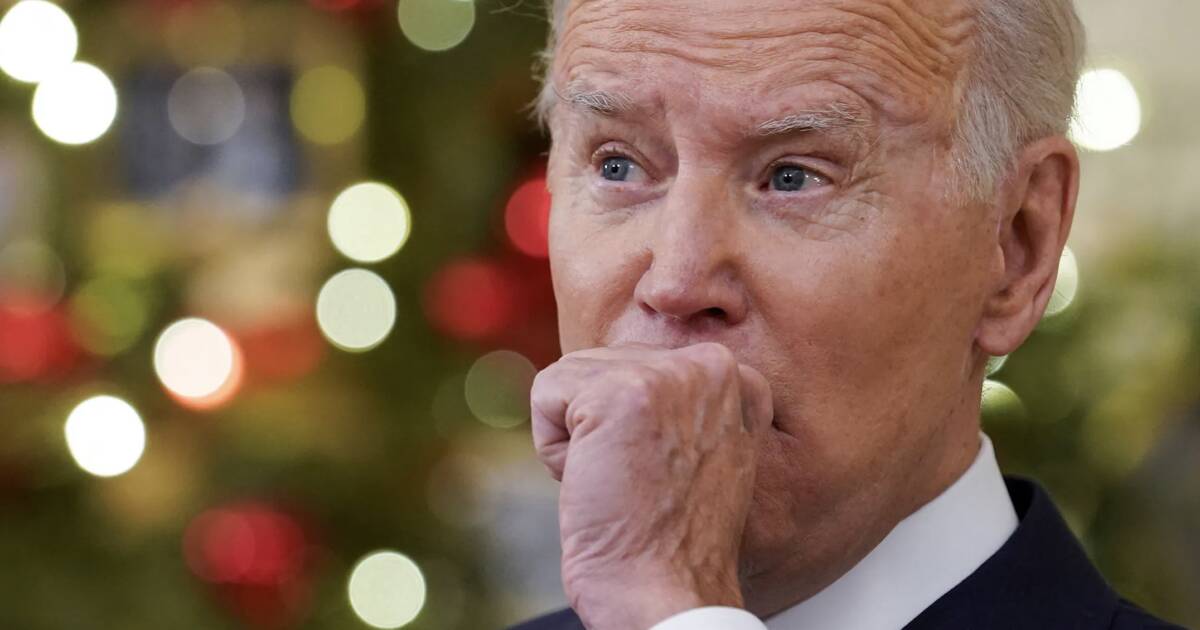 According to a recent Rasmussen Reports poll, Americans think Biden is failing on Ukraine.