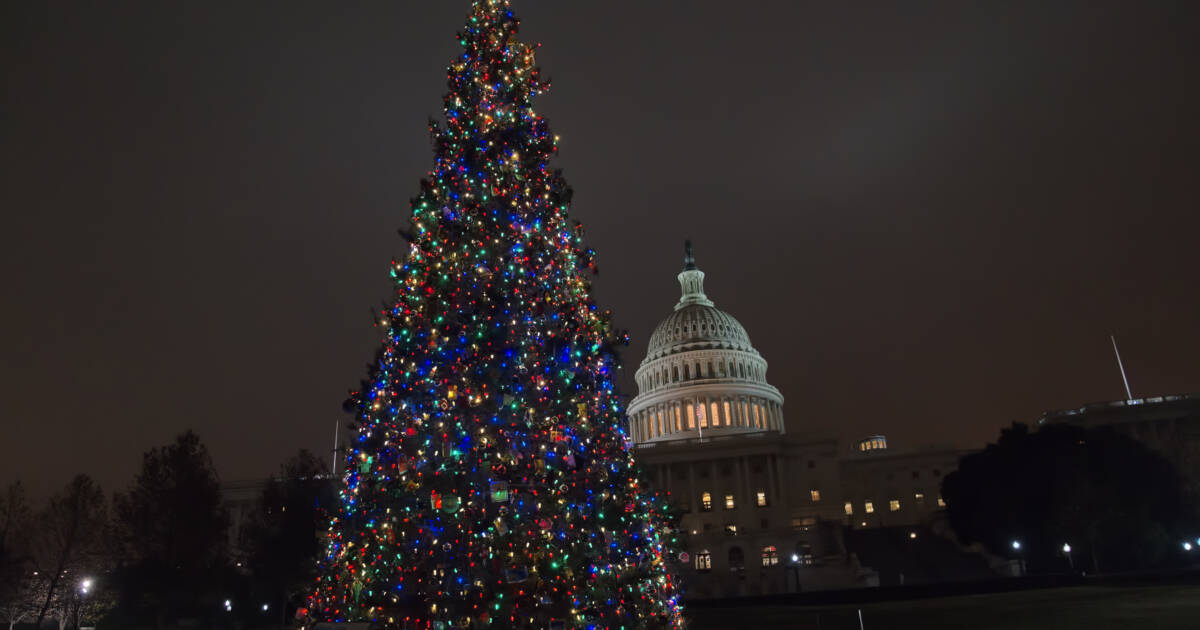 Trump also lamented “Merry Christmas” being removed from big chain stores’ lexicon and recalled his push to restore the holiday greeting while campaigning for President.

“The country had started with this ‘woke’ a little bit before that, and it was embarrassing for stores to say ‘Merry Christmas,'” Trump tells Huckabee. “You see these big chains. They want your money, but they don’t want to say, ‘Merry Christmas.'”

“When I started campaigning: ‘You’re going to say Merry Christmas again’…And now people are saying it – of course, they’re not saying a lot of other things, like George Washington, Abraham Lincoln, Thomas Jefferson, you know those names are being obliterated because of craziness.”

“But they are saying ‘Merry Christmas’ again. We got that. That was a big part of what I was doing.”