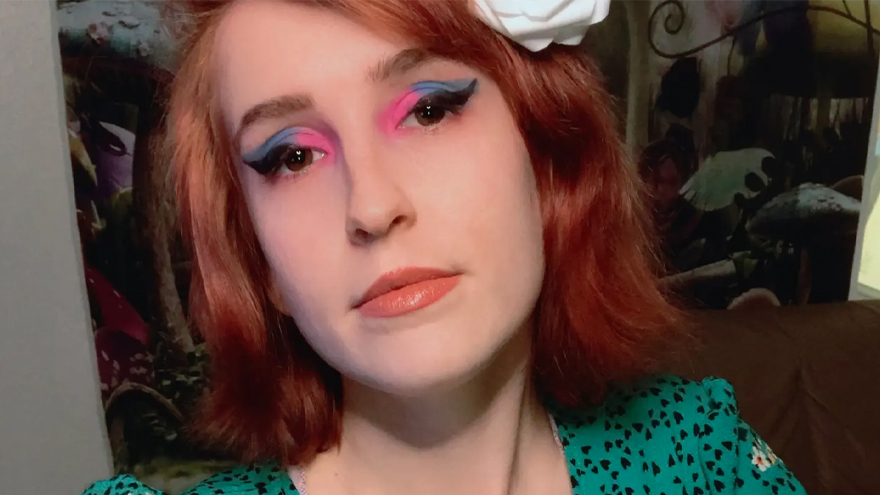 A “pansexual” teacher in Florida was fired this week for discussing her gender orientation with students. The educator then asked the Middle School children to draw images representing their “sexual identities.”

A Florida teacher claims she was fired for discussing her pansexual status with middle school students whom she then asked to draw pictures representing their own sexual orientations.

Cape Coral art instructor Casey Scott said her students were curious about her sexual orientation and she explained to them that she was pansexual during a lesson in March,NBC2 reported.

“A discussion happened in class and because of that, now I’m fired,” Scott told the outlet.

Pansexual refers to someone who is attracted to all categories of people regardless of their sex, gender identity or sexual orientation.

Scott, who is married to a man, said the kids at Trafalgar Middle School then created flags representing their own sexuality and gender identities ranging from transgender and non-binary to gay.

The first-year teacher posted their creations to her classroom door before administrators told her to take them down.

“They said it would be in the best interest if I got rid of them now,” she told NBC.