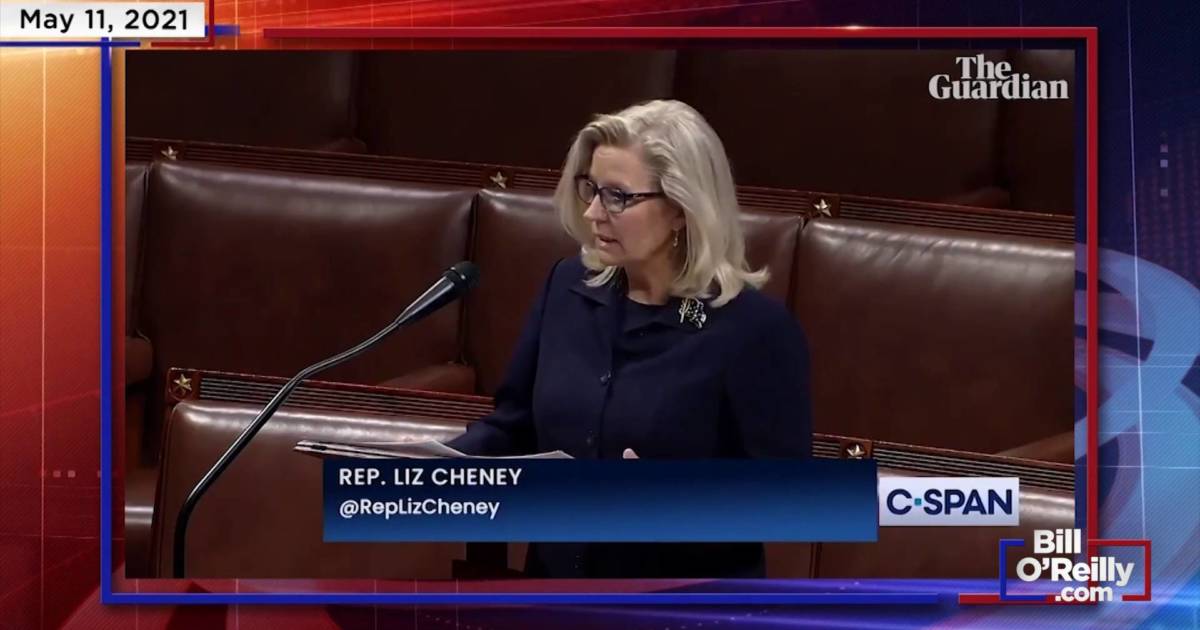 An editor with USA Today directly compared Republicans with the 9/11 hijackers this week; saying the party proved they’re a “bigger threat” than the al Qaeda members that killed nearly 3,000 Americans on September 11th, 2001.

“After 9/11, the leaders, financiers and backers of the terrorists had had their one shot at tearing America down. Their only hope was to hide in caves and pray we wouldn’t find them. After Jan. 6, the leaders, financiers and backers of the insurrection feel no such fear. Trump is plotting his comeback in Mar-a-Lago. Fox News is busily rewriting the history of Jan. 6. The members of the House and Senate who voted to overturn the results of the 2020 election are plotting to take over Congress so they can control the results next time,” writes Mastio.