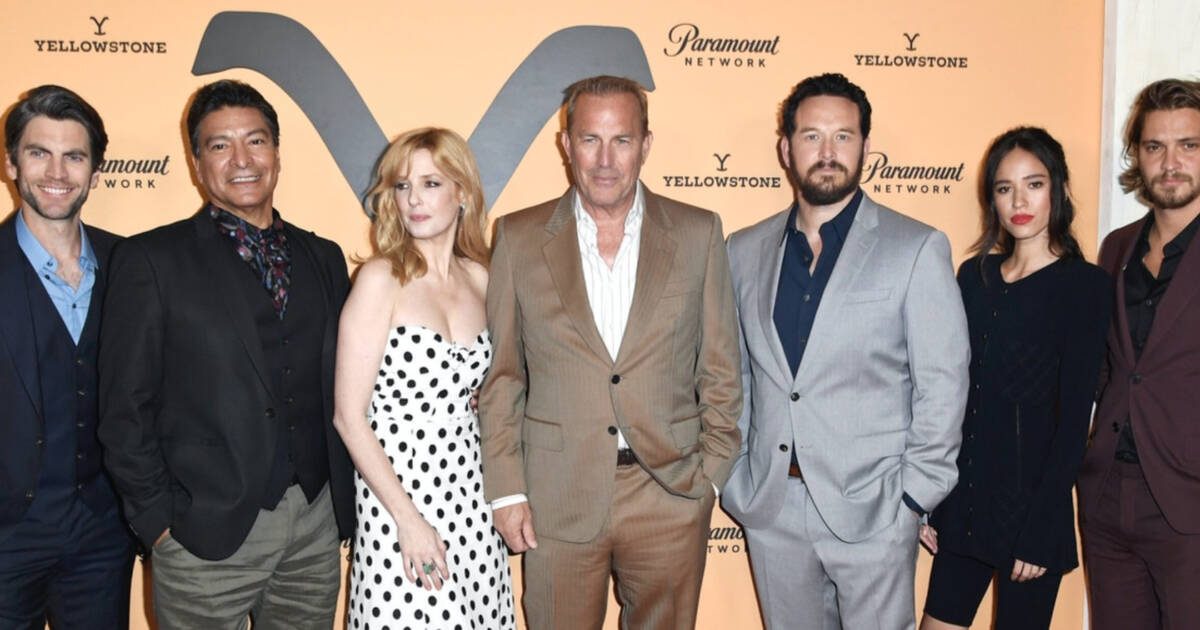 Yellowstone, one of television’s biggest and most successful shows, received zero EMMY nominations. The show had an average audience of 11 million total viewers during its fourth season; it has an overall critic and user rating of 83% on Rotten Tomatoes.

“Yellowstone” is so popular it spurred multiple spinoffs, including the critically acclaimed prequel “1883,” which did receive nominations for cinematography and music. But the two Westerns aren’t in the running for major awards like Best Actor, Best Actress, and Best Drama Series.

“Yellowstone” has been popular for all four seasons, yet the series earned just one Emmy nomination previously for production design for a narrative contemporary program. It lost.

Conservatives can’t help but be suspicious that it has something to do with the anti-woke content in “Yellowstone,” which likely helped make it a hit among viewers seeking entertainment free from preaching and politics.