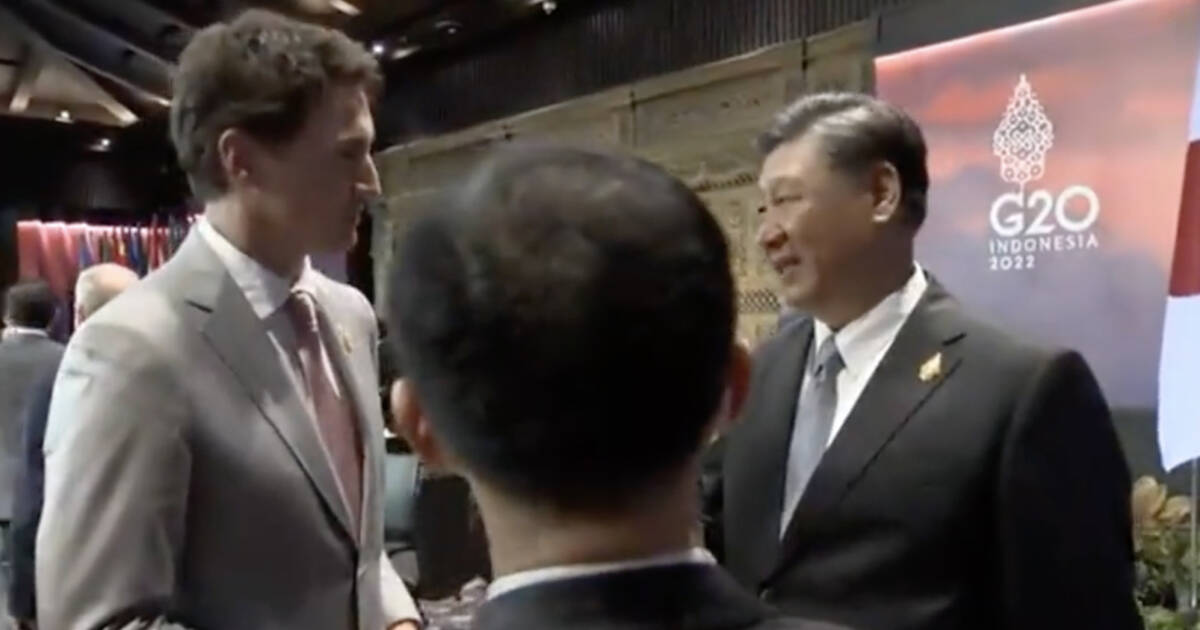 Chinese leader Xi Jinping confronted Canadian PM Justin Trudeau after a private conversation between the two was leaked to the press by Trudeau; “that’s not appropriate,” Xi told Trudeau.

From The Wall Street Journal:

“Everything we discussed has been leaked to the paper. That’s not appropriate,” a visibly agitated Mr. Xi told Mr. Trudeau on the G-20 sidelines as the Bali summit was closing, according to a video posted on Twitter by a reporter for Canadian broadcaster CTV. The pair had met a day earlier and some details of that discussion, including accusations Mr. Trudeau leveled against China of meddling in Canadian affairs, were subsequently reported by Canadian media.

Not all of Mr. Xi’s words were translated for Mr. Trudeau, who said: “In Canada, we believe in a free and open and frank dialogue. We will continue to have…We will continue to work constructively together but there will be things that we will disagree on” 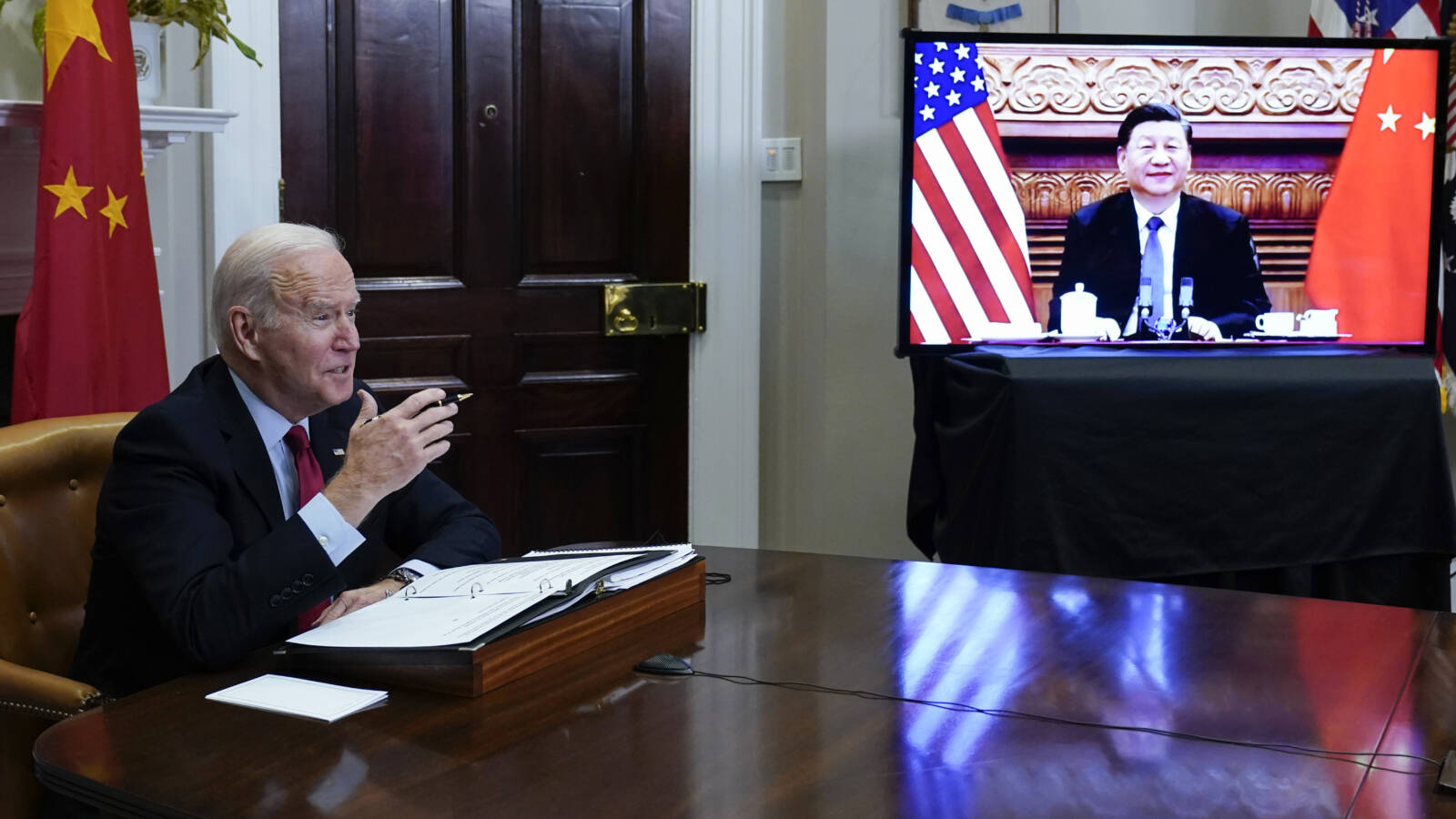