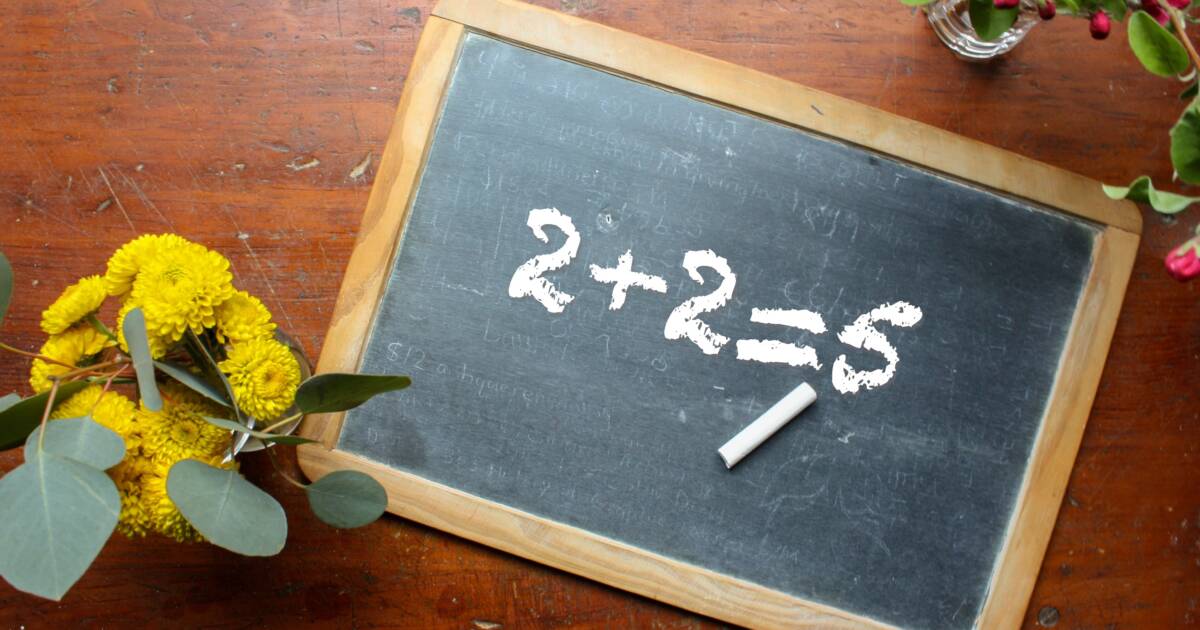 Read the paragraph below from the AP, especially the part I italicized.

The department did not identify the passport recipient, but Dana Zzyym, an intersex activist from Fort Collins, Colorado, told The Associated Press in a telephone interview that they received it. Since 2015, Zzyym, who prefers a gender-neutral pronoun, has been in a legal battle with the State Department to obtain a passport that did not require Zzyym to lie about gender by picking either male or female.

Dana Zzyym was born Brian Orin Whitney, served in the Navy (as a man), but found in 2009 that (he? the preferred pronoun is “they” as if Zzyym is a legion of beings in one body) was born with what the medical community refers to as a Disorder of Sex Development (DSD). Non-binary sex activists like Zzyym take great offense at the idea that their status be referred to as a “disorder.”

In the end, this whole conflict came down to a form that allowed only two options, just like the erstwhile Brian Whitney’s birth certificate. When he was born, doctors left the “sex” box blank on his birth certificate, Zzyym learned, but his parents chose “male.” Then, Zzyym’s parents chose to surgically “normalize” him as a male, according to a 2016 Washington Post story. Since then, Zzyym had been pushing the State Department to accept an “X” for “sex” in a passport application.

Today, the State Department caved and allowed a person to not have a biological sex. There was no mention of a chromosomal disorder, or a hermaphrodite (another term considered extremely offensive).

This is almost a perfect case of holding two contradictory assertions as true at the same time, what Orwell called “doublethink.” The world now—because a United States blue passport is the gold standard—must accept that people who did choose a gender and voluntarily had surgery to mutilate their bodies can have a sex other than “male” or “female.” The U.S. accepts, in a diplomatic sense, that Zzyym is not an exception to the natural order of human biology, but a necessary taxonomic branch in human evolution.

The “X” designation on passports will now be extended to anyone who chooses to consider themselves neither male nor female, regardless of their chromosomes. And people fortunate enough to make it to birth because they possess an extra chromosome, such as Downs Syndrome kids, are considered to be worthy of literal genocide in the womb.

Therefore, 2+2=5. We are told to believe that biological sex is more than just chromosomes, and that’s not a disorder (in the biological sense), but Downs Syndrome is a disorder, because nobody wants to identify as a Downs kid.

At the risk of losing my entire audience here, let me say this. I wish more people identified as Downs kids. They can be the most innocent, loving, trusting, loyal, wonderful human beings on the planet. If there really was an “X-Men” mutant superpower, Downs people would be its true inheritors.

On the other hand, people who refuse to believe that some individuals are born with abnormal chromosomes that make their biological sex somewhat uncertain, and possess both sets (or vestigial portions thereof) of reproductive organs, have a disorder, are committing doublethink of the highest order. If someone were born with two livers, or three kidneys, or an extra arm, the surgery to correct the condition would be considered successful to remove the extra organ or appendage. Everyone would call that a disorder (in fact, they do), and nobody is offended.

But tell someone born a hermaphrodite they have a DSD, and a certain group of activists (the one who put their preferred pronouns in their Twitter bios) is greatly offended.

So instead of recognizing a somewhat rare chromosomal disorder for what it is, these people have taken to forcing the U.S. government to accept that anyone can choose to just say their sex is “X” (a rare disorder) instead of the way just about everyone is born, male or female. It’s not just for the rare biological condition that this was done. It’s not an accommodation; please understand that. It’s a proactive acceptance of doublethink.

The State Department doesn’t care if you have a chromosomal disorder or not. They allow anyone to self-select gender, or “X.” It was never about Zzyym. It’s about 2+2=5.