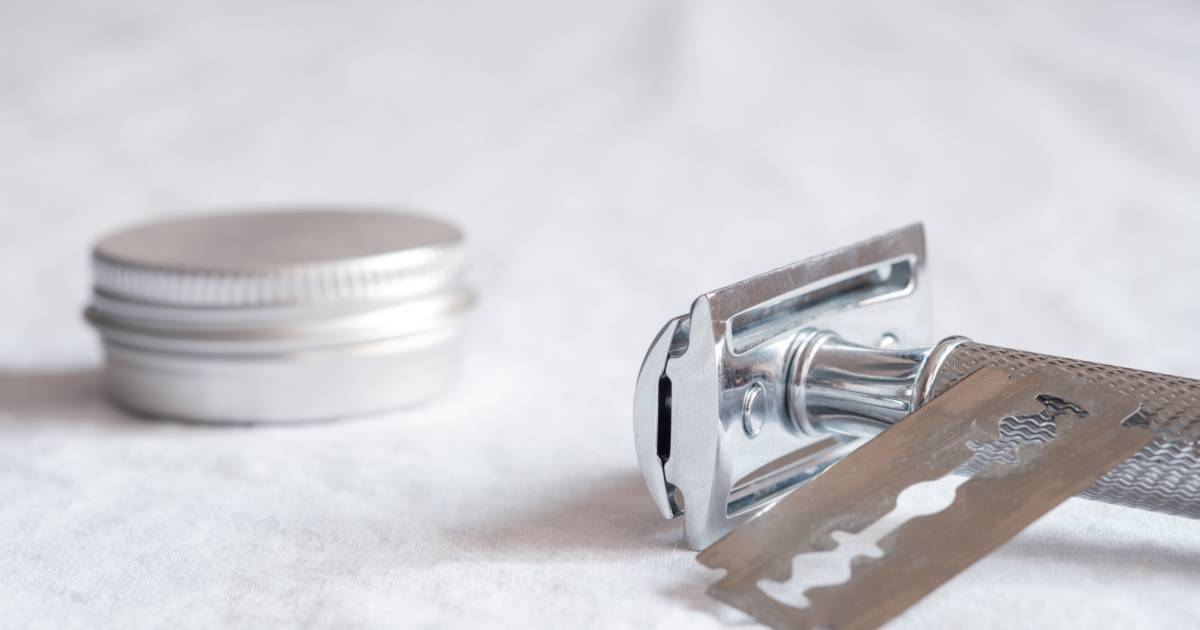 Occam’s Razor cuts both ways. The “Wuhan lab leak” theory continues to fester, while many experts still call on Occam’s Razor to explain the initial human infections from SARS-CoV-2, the coronavirus that caused the COVID-19 pandemic.

Occam’s “law of parsimony” demands that explanations for problems reduce to their most non-duplicative, or simplest, form. The simplest explanation for the novel coronavirus infection in humans would therefore default to past infections, which have resulted from “zoonotic spillover,” or a transfer from animals to humans. If it’s happened 99 times before in that fashion, it only makes sense to consider that option as a the simplest, first explanation.

And that’s exactly what the experts, who guided the WHO, and the media, did early on. Therefore, any other theory of “patient zero” was looked upon with great skepticism, and even dismissed out of hand.

Jump forward to now. There’s another problem that presents itself: the Chinese government is not only opaque in its explanation of whatever investigation it performed into the virus’s origins, but the evidence shows it actively covered up the facts, and the scale of the growing epidemic, which led the the global pandemic.

Occam’s Razor demands that the simplest explanation for China’s lies and coverups is that they have something to hide.

As the double edge of Occam’s Razor cuts away at China’s obfuscations, the initial certainty of the first blade is ebbing. Experts still want to believe—because it’s conventional wisdom—that COVID-19 began with an animal-to-human transfer. This is due to many factors, but among them is the belief that researchers worldwide should be trusted to tell the truth to protect humanity as a whole.

Another is this: If it’s true that China did something accidental and covered it up for political reasons, leading to the pandemic, what crimes can be brought up against it, and exactly who will bear the indictments? Does it go all the way to President Xi? How can China “save face” while admitting to a crime against humanity? The JHU COVID-19 tracker has logged just about 3.5 million deaths worldwide, from over 168 million cases.

Over 1.7 billion doses of vaccine have been administered. It’s really a modern miracle that in under 18 months, we have vaccinated 21 percent of the world, or the death toll would be many times what we see now. The economic impact of COVID-19 is almost incalculable; economists will study spreadsheets for years to measure the carnage in toto.

The turnaround on Wuhan has come up to the point where skeptics are now doubting their skepticism, and are directing hard questions at the Chinese government. The New York Times Thursday morning email briefing was completely devoted to Wuhan this morning, loaded with links and data.

The arrow of inquiry is now firmly pointed at Beijing. The Chinese government owes the world an explanation of what happened at the Wuhan Institute of Virology, and that explanation has to hold water. So far, no explanation has been given, and any opportunity to learn the truth from unbiased researchers has been actively opposed and blocked by the CCP.

Occam’s Razor would say that China has something to hide, and that they are hiding it. Quoting NYT’s David Leonhardt, on why this is important:

First, if the virus really did come from a lab, an immediate airing of the details might have led to even faster vaccine development and more effective treatments. Second, a leak that caused millions of deaths could lead to widespread change in laboratories’ safety precautions. Third, confirmation of a leak would affect the world’s view of China — and would put pressure on China to bear the burden of vaccinating the world as quickly as possible.

The longer the Chinese resist investigation, the more we will see the media, the intelligence community, and ultimately, the American people (and therefore, President Biden) turn up the heat.