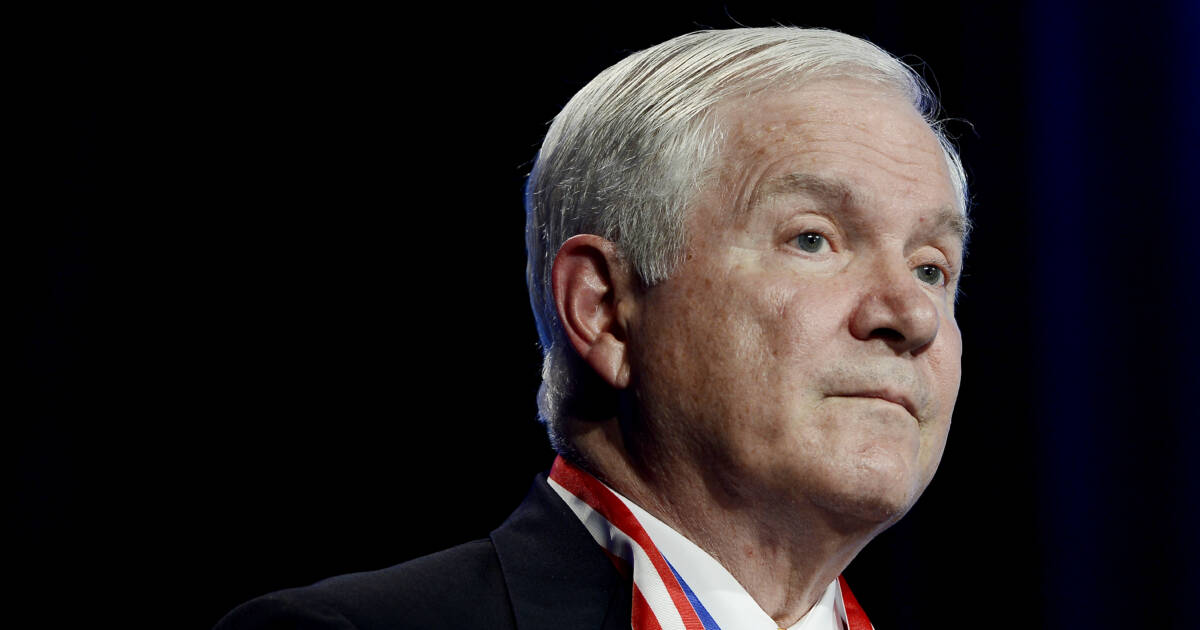 Former Secretary of Defense Robert Gates didn’t see eye-to-eye with Joe Biden while working in the Obama White House; they disagreed on a number of issues, including Afghanistan. Now Gates is saying Biden has gotten “a lot wrong” over the last 40 years.

“He opposed every one of Ronald Reagan’s military programs to contest the Soviet Union,” Gates said. “He opposed the first Gulf War. That list goes on. Now I will say that in the Obama administration, he and I obviously had significant differences over Afghanistan.”

Gates also says Biden has got it wrong on China, but his predecessor had it right.

“I think this is a place where President Trump got it right,” Gates said. “He basically awakened Americans, and I would say especially the business community, to a China that — the assumptions about which we had gotten wrong. And the assumption for 40 years was that a richer China would be a freer China, and that’s clearly not going to happen.”

“But there’s another piece of this puzzle with China, and that is the economic side,” Gates continued. “Chinese now manage something like three dozen major ports around the world. They are the biggest trading partner of more than half of South America. They are everywhere. And what are we doing in these non-military arenas to compete with the Chinese?”