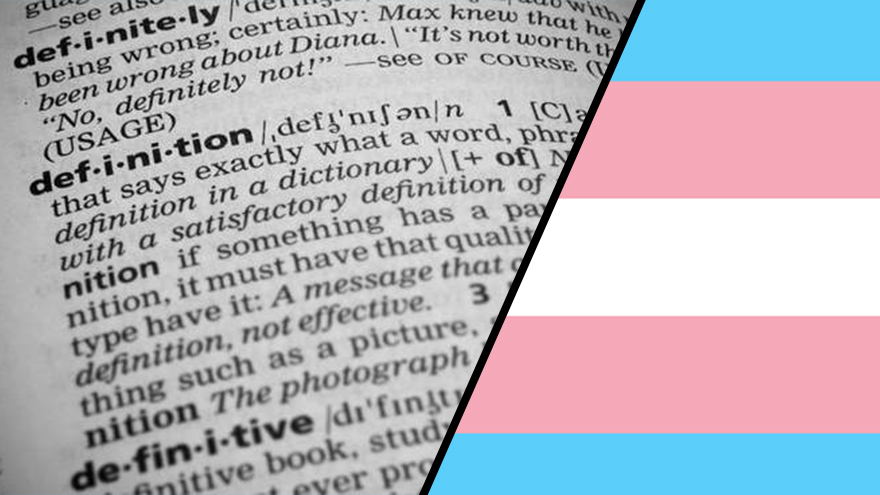 The Cambridge Dictionary has officially changed its definitions of the words “man” and “woman” to include people who identify as something other than their biological sex.

“An adult who lives and identifies as female though they may have been said to have a different sex at birth,” reads the newly added entry for “woman.”

News of the alteration first began circulating on social media when the Manhattan Institute’s Christopher Rufo noticed the change.

Similarly, a man is now defined as “an adult who lives and identifies as male though they may have been said to have a different sex at birth.”

Before going woke, an archived version of the of the Cambridge Dictionary’s website shows the dictionary defined a “woman” as “an adult female human being.”

The left is changing the long held definition of words to fit their ideology. In his book 1984, Orwell called this new language “Newspeak.”

The purpose of Newspeak was not only to provide a medium of expression for the world-view and mental habits proper to the devotees of Ingsoc, but to make all other modes of thought impossible.

Think of this as the latest entry into the left’s Newspeak dictionary.