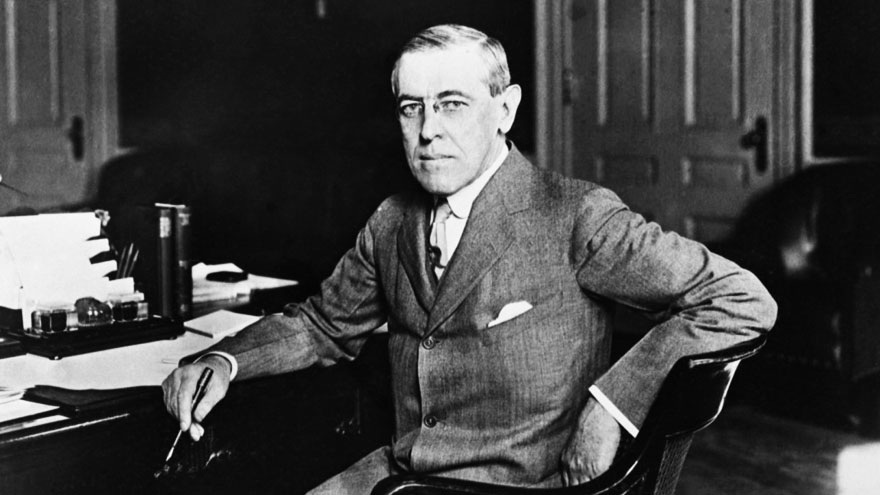 A High School in the nation’s capital is considering changing its name from Woodrow Wilson to August Wilson over the President’s “segregationist policies.”

“Critics have for years called for the school to distance itself from former President Wilson over what Mayor Muriel Bowser (D) has called his ‘legacy of segregationist policies,’” reports The Hill.

“At DCPS, where a majority of our school leaders and students, and nearly half of our teachers identify as Black, we are committed to fulfilling the efforts of social activism and ensuring that the names we call our schools reflect our values and commitment to diversity,” said D.C. Public Schools (DCPS) Chancellor Lewis Ferebee.

“We know the legacy of President Wilson. I think it has been appropriately disavowed,” added the mayor.