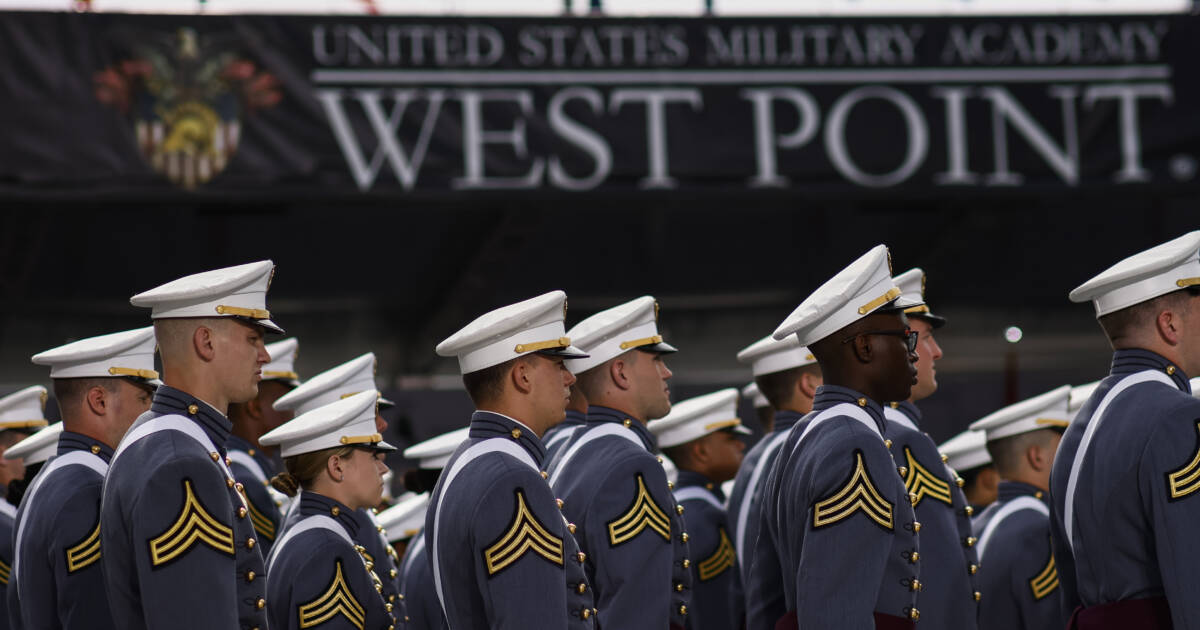 The U.S. Military continues to allocate money and resources towards woke initiatives that, ultimately, won’t help us fight, or defend, against the next big threat. This time, according to watchdog group Judicial Watch, cadets are being taught Critical Race Theory and how to address “whiteness.”

“Our military is under attack – from within,” Judicial Watch president Tom Fitton said in the press release. “These documents show racist, anti-American CRT propaganda is being used to try to radicalize our rising generation of Army leadership at West Point.”

Fitton told Fox News Digital that the material was obtained as part of a request for documents related to the instruction of cadets.

Judicial Watch received over 600 pages of documents from the two lawsuits that were levied after the Department of Defense (DOD) did not comply with the legally-binding requests for documents.

The documents reveal that the Army officers-in-training are receiving lessons on CRT, which included lessons on addressing “whiteness” as well as the application of CRT when answering questions.

“In order to understand racial inequality and slavery, it is first necessary to address whiteness,” one slide reads.

The slide goes on to claim that “whiteness” is “a location of structural advantage, of race privilege,” is a “standpoint or place from which white people look at themselves and the rest of society,” and refers “to a set of cultural practices that are usually unmarked and unnamed.”

Read the Full Report Over at Fox News: