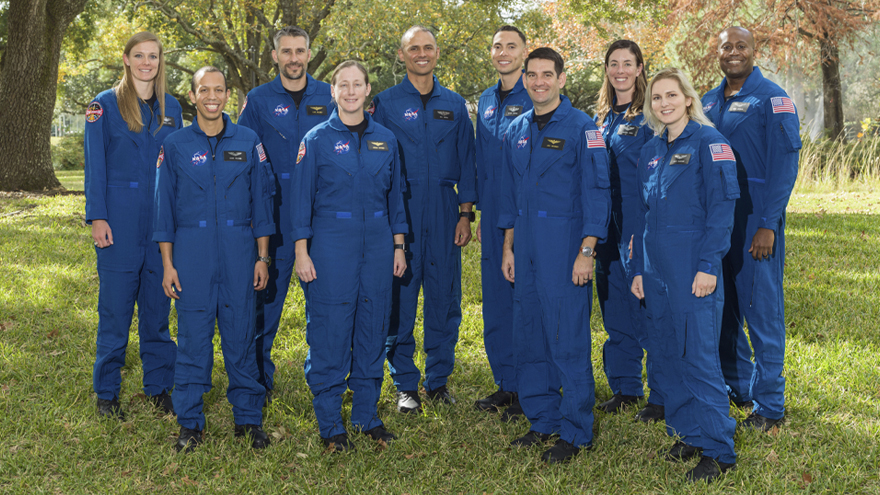 Eagle-eyed critics called-out the White House this week after discovering $7.5 billion in spending included in Joe Biden’s 2023 budget allocated to “land a woman and person of color on the moon.”

The Biden administration is boosting support for human spaceflight, aiming to put the first woman and person of color on the moon.

President Joe Biden‘s fiscal 2023 budget requests $26 billion for NASA, including a $1.1 billion increase for lunar exploration under the Artemis program.

The agency’s total funding would be an 11.6% increase from the fiscal 2021 enacted level, according to the administration. Agencies were operating under fiscal 2021 spending levels, with some adjustments, until passage of this month’s fiscal 2022 spending law.

The $7.5 billion request for the Artemis program, lunar exploration missions that could finally bring astronauts to the moon as early as 2025, comes as privately funded civilian space missions by America’s ultra-wealthy are growing. The agency’s planned moon trips would also include astronauts from other nations.