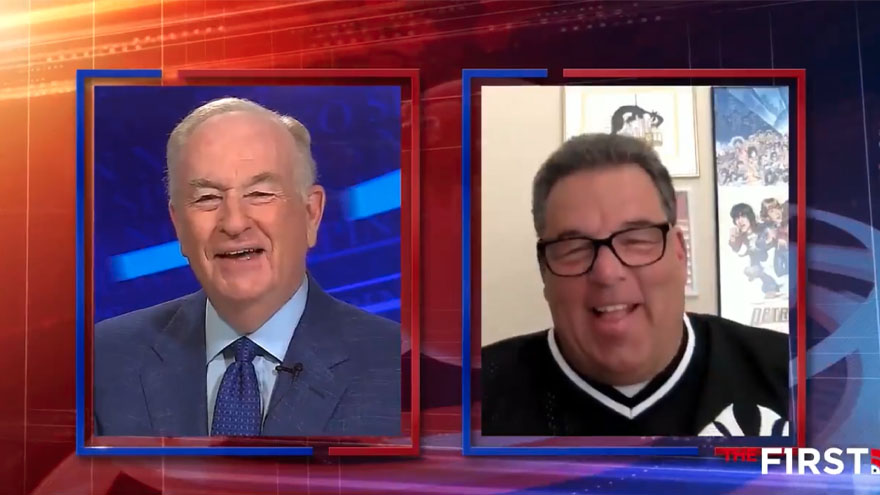 “The reason that ‘Killing the Mob’ is doing so well is it accurately portrays organized crime. They are evil people,” said O’Reilly.

“I grew up around that. They are bad people, they do bad things, and not just to each other. Some people think it’s a joke. It’s not a joke. The mob does exist in America and around the world,” said Steve Schirripa.

“The Sopranos is a slice of Italian American life that needed to be told. It wasn’t glorified. It’s just very real,” he added. “We needed to tell this story… When I was on the Sopranos, I would have fat, sweaty mobsters give me tips on how to kill someone.”

Watch Schirripa on the No Spin News above.