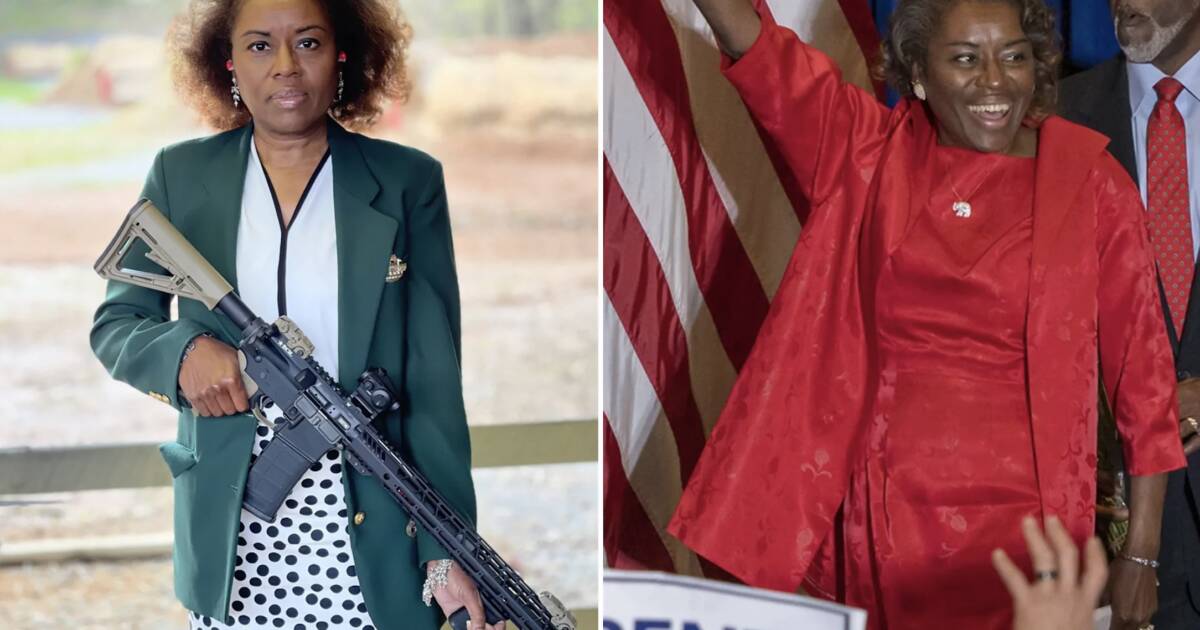 Joy Reid didn’t have very nice things to say about Winsome Sears, the first black female candidate – and army veteran – elected as the lieutenant governor of Virginia. According to the Daily Wire, MSNBC portrayed Sears as a “dummy being used to spout ‘white supremacy by ventriloquist effect.’”

“[Republicans] want white supremacy by ventriloquist effect. There is a black mouth moving, but a white idea through the, running on the runway of the tongue of a figure who justifies and legitimates the white supremacist practices, Dyson said. “We know that we can internalize in our own minds, in our own subconscious, and in our own bodies, the very principles that are undoing us. So, to have a black face, speaking in behalf of a white supremacist legacy is nothing new. … [I]f you tell black people, ‘Look, I support a Negro! Look, there is a person of color that I am in favor of!’ and that person of color happens to undermine, and undercut, and subvert the very principles about which we are concerned, you do yourself no service by pointing to them as an example of your racial progressivism.”

Sears had a very succinct response for Reid on Twitter.

“Still waiting for my invite @JoyAnnReid”

This is Sears’ second attempt at a face-to-face with Reid; her first interview request was ignored by Reid’s people.

“I wish Joy Reid would invite me on her show,” Sears told Fox News. “Let’s see if she’s woman enough to do that. I’d go in a heartbeat and we’d have a real discussion without Joy speaking about me behind my back, if you will. I mean, Joy, come on. Get your facts straight and then come talk to me.”