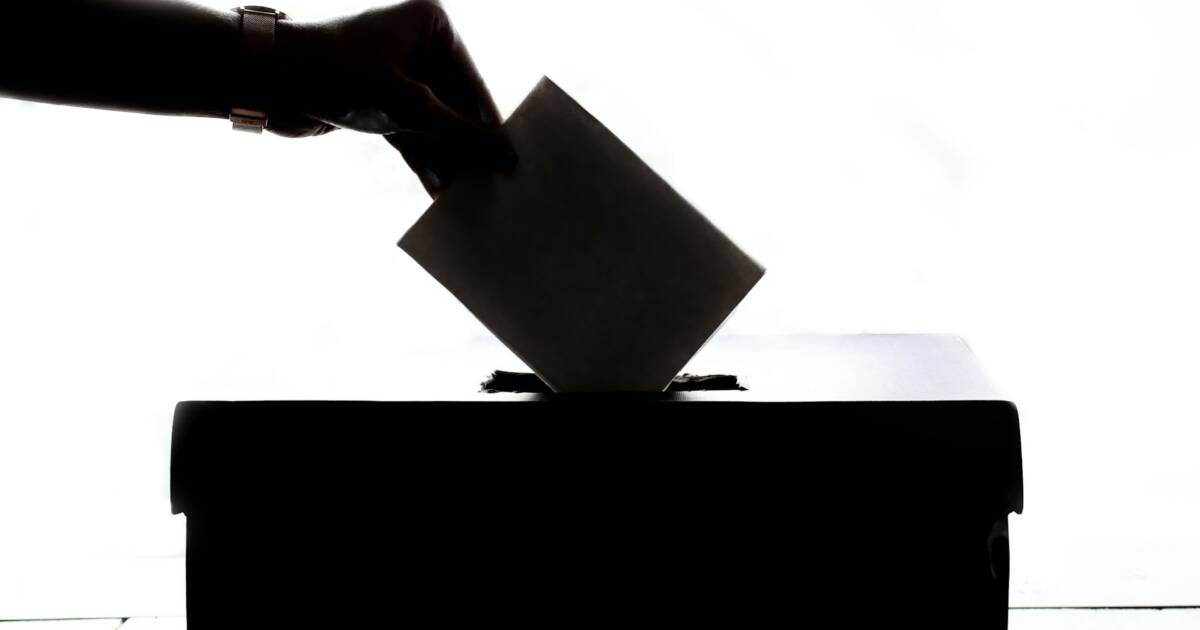 Democrats have retreated behind the impenetrable wall of “anything could happen.” This is as close to reality as many of them get. Republicans are waking up to the fact that the Trump phenomenon has transformed the party at its foundation, and while it may win, is this the battle we want?

One of my favorite underrated movies is “Ender’s Game.” (Spoilers ahead, so if you haven’t seen it and want to watch it unspoiled, skip the next paragraph.)

In the climactic scene, the student Ender leads his handpicked crew, barking orders, taking massive risks and using unconventional tactics, sacrificing thousands of his own troops, in what he was told is a simulation—his final exam. Commanders (Harrison Ford’s expression is perfect) stand in the back, watching the youngsters who were picked for the very purpose of defeating the “bugs,” with horror and some sparkle of admiration as Ender dismantles the enemy’s defenses and devastates their planet. “There’s no stopping him now,” Ford’s character intones. Ender succeeds, and only then realizes this was not a test, but the real thing. He had destroyed the bugs’ world, their entire species, and became furious at the deception.

Daniel McCarthy, past editor of The American Conservative, wrote a New York Timesessay. “Republicans, in short, are taking entrepreneurial risks and have the initiative,” he concluded. “And while the conditions of the 2022 midterms allow them to capitalize on it, the impetus itself is what matters most for our future.”

McCarthy calls the GOP as it’s currently concocted as “reinvented,” “exciting and evolutionary,” and “attracting highly talented and intelligent young candidates.” This is turd polishing at the height of the art. At best, the GOP is taking talented candidates with promise like J.D. Vance, and dragging them into the primordial soup of Trump populism and ignorance. At worst, it’s selecting populist candidates by their propensity to win, allowing Democrats to elevate the worst of them as examples of who not to elect, and then ensuring their election.

If that’s “exciting and evolutionary,” perhaps we’re evolving into something not so useful.

Democrats, on the other hand, are still fighting battles from decades ago, and have no idea how to counter the populist juggernaut, other than to condemn the vox populi and the people themselves. Trump’s greatest line, delivered in the best forum he had, was during the 2016 Republican National Convention, in his acceptance speech. It was a masterclass in winning, if perceived by the left as a “dark, menacing” text.

I have visited the laid-off factory workers, and the communities crushed by our horrible and unfair trade deals. These are the forgotten men and women of our country. People who work hard but no longer have a voice.

I AM YOUR VOICE.

Trump repeated that line twice. He basically closed with it. MAGA is the tag line of the Trump movement, but its soul is that Trump is the vox populi. There’s no doctrine, policy, or campaign that can break the MAGA umbilical linking Trump to the voice of the GOP. Trump is Ender, but is this election the GOP’s test, or is it reality?

Democrat Lis Smith, in a companion NYT essay, wrote “when the dust settles on the election, Democrats need to do some real soul-searching about the future of our party.”

Fair or not, Democrats have been painted as the party of out-of-touch, coastal elites — the party that tells voters worried about crime that it’s all in their heads and that, by the way, crime was higher in the 1990s; the party that sneers at voters disillusioned with bad trade deals and globalization and that labels their “economic anxiety” a convenient excuse for racism; the party that discounts shifts of Black and Hispanic voters toward the Republican Party as either outliers or a sign of internalized white supremacy.

Smith gets it. But Democrats are plagues by the same problems Republicans have. Republicans fear Trump and his minions, petty thugs, online swarms, grifters, and troublemakers. Democrats fear cancellers and censors who will mercilessly obliterate the careers and lives of those who stray too far from the bubble narratives.

The fear to step out, and the examples of those who do—Liz Cheney on the GOP side and a panoply of journalists who’ve experienced liberal dragon breath—keep the rest of the political, pundit, and media class in line. Money, jobs, career, family, these are the things that matter, and they’re the very things that are threatened by the “new” GOP and the “woke” Democrats.

American Democracy works. Our elections work, better than just about any nation on earth; certainly better than nations with the size and breadth of the U.S.A. The GOP is facing what may be a final exam, whether to listen to a man who says he speaks for the people, but really speaks for his own need for power and fame, or to use the “impetus” as McCarthy put it, to grow beyond “winning” and figure out what governing should be. There’s no shortage of people who have ideas about this, and many who know first-hand what works. Ignoring them to claim massive conspiracy, or to blame the voters for refusing to re-elect politicians who refuse to hear them, is the path to weakening our democracy.

Republicans are about to win something today, but will the test become the reality? I pray and hope it won’t.