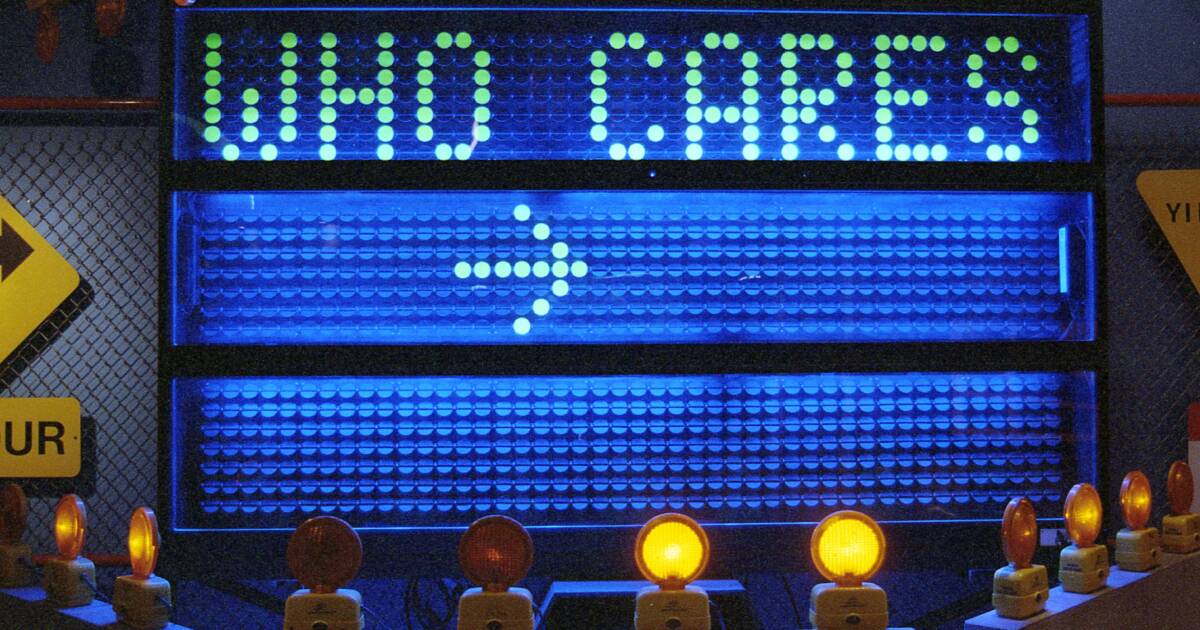 Today is the Jewish Day of Atonement, known as Yom Kippur. Observant Jews all over the world will begin fasting and praying at sundown today. It’s no ordinary fast, either. After the last drop of water is swallowed at sunset, nothing will be consumed or swallowed until sunset Wednesday. That’s called an “absolute fast” and believe me, it’s difficult.

I remember one time when I was a teenager, spending Yom Kippur at shul, and absentmindedly walking out of the service into the hallway to use the bathroom, and taking a sip from the water fountain. What kind of place leaves the water fountain running on a day of absolute fasting? I thought God would strike me dead right there, as I looked around to see who had seen me commit a grievous sin in the midst of fervent prayer. Apparently nobody noticed, and to my great relief, I was not struck dead.

Of the countable few millions of living Jews on this planet, many will go to synagogue for the one or two times this year on Yom Kippur, to secure their place in the Book of Life for another year—to not be struck dead, in the simplest terms. The rest of the time, they spend being functionally apathetic. It’s no different from “Easter and Christmas” Christians whose membership at a local church consists of a name on the rolls, and shaking the pastor’s hand on the way out twice a year.

I’ve made the argument before that this kind of faith is akin to fair-weather fandom of a sports team, or trash talk on the ball field without the athletic ability to back it up.

If you know me, you also know that I am probably one of the worst athletes on the planet. If we lived in caveman days, I’d be dead because the slowest guy becomes lion food. I’d be an excellent “overcomer” piece on ESPN, except I never overcame being short, slow, and overweight.

But back in the day as a teenager, playing hoops or softball or whatever, I could definitely win the trash talk competition. I could throw some zingers with my mouth, if not on the field. Thank God that golf isn’t a trash talk sport, or I’d end up dead from blows to the head with a 3 iron.

My point: trash talk doesn’t win at sports, performance on the field does.

In the battle for civilization, what kind of world my kids will inherit, trash talk doesn’t win either.

But my wife knows all our neighbors, and she has their phone numbers. If there’s someone acting suspiciously, they go into action. The poor prowler doesn’t have a chance. I don’t know this for a fact, but I think our neighborhood has enough ordnance to equip a SWAT team. Thankfully, the police department does respond pretty quickly before it gets to that point.

In the battle for our neighborhood, it’s civilization 1, chaos 0.

Just like the battle for our street, there’s larger battlefronts: our schools, our city, our county, state, country, and ultimately, the world.

In those fronts, our trash talk is top notch, but our game sucks. On the days we’re supposed to, we go to our Yom Kippur atonement service, or to our Easter service, and speak the words to get another year free from the grim reaper’s scythe. I shouldn’t have to say this, but it doesn’t work that way. There’s a thing called “common grace” which means God isn’t going to kill everyone in the world because they failed to show up for the appointed fast—or they sipped from the water fountain.

Yet many who profess faith with their mouths, lack the values to live out the words.

Values matter, because they are the lens through which we see the world. Hence the word “worldview”. And worldview translates into what we pass down to our children and future generations.

My worldview is based on two things: 1) there is an absolute truth to the universe, and 2) that truth is found in God’s word, the Bible.

Though I identify with the Jews—having been born and raised as one—keeping the fast day and praying for atonement, here’s where I differ in faith. I believe the truth is contained in the reality of God coming to Earth in the form of a man. Jews believe this will happen in the future, and Christians like me believe it already has.

Jesus Christ, dying a man’s death, then arising from that grave to prove his divinity: If that were not a fact solid in my mind, then the rest of it can just be filed under “fiction.”

Here’s the problem though. Knowing and beleiving this truth doesn’t change anything at all about the world I leave to my children.

Most people in the world, including those who share my worldview, and those who don’t, have one game plan. I call it Functional Apathy Mixed With Trash Talk. That would make a great acronym: FAMWITT. It’s kind of like NIT-WIT but different. Because if you believe something enough to base your worldview on it, yet don’t live it out, but shout it loud all day long, you deserve to be called a nit-wit.

I spent quite a large part of my life as a nit-wit, and now I make it my permanent goal to cease nit-wit behavior.

Functional apathy means living a life disconnected with the values you hold dear. It’s living as if you don’t care what you really believe. And FAMWITT is saying that you really do care when you live like you don’t. There’s another word that describes this behavior: HYPOCRITE. And that word describes most people these days.

I searched the Bible for how we’re supposed to live, and nowhere does it say that we are to talk a good game, and trash everyone else, but live however we want. In fact, it says the opposite. It also says that the results go to those who are willing to live their values. Here’s one verse: “From the days of John the Baptist until now, the kingdom of heaven has been subjected to violence, and violent people have been raiding it. “ (Matthew 11:12)

People with different worldviews and values than the ones in the Bible have been shaping the world in their image for generations. The violent take it by force, and when we who hold those values respond with “oh yeah! watch me take it back, you heathen!” and then go back to our homes and do…nothing, we lose.

Here’s a truth: if God is the Creator of the Universe and cares about us and demonstrates his love with great power, shouldn’t we who believe this be able to live it to the death, and not just talk about it?

Here’s what the Bible teaches is the game plan to win: SHUT YOUR BIG MOUTH AND LIVE, LOVE, AND PURSUE PEACE.

Oh yeah, many political Christians talk a big game, but so do those who vehemently disagree.

In 2012, Richard Dawkins and his atheist followers sponsored the Reason Rally in Washington D.C. Estimates said between 8,000 and 20,000 people attended. Not exactly the million man march. But they came to discuss how religion and God, and those who believe in such things, are exactly 180 degrees wrong and foolish.

Dawkins encouraged the crowd regarding people with faith in God to “Mock them, ridicule them in public. Don’t fall for the convention that we’re all too polite to talk about religion. Religion makes specific claims about the Universe which need to be substantiated and challenged.”

I disagree with Dawkins and his inflammatory speech, I dislike his unwillingness to engage on the very subjects which he believes require substantiation, and the contradictions that inevitably sink his philosophy into nonsense. But on that statement above, I actually respect that he said it. We are all a bit too reticent to defend our beliefs. And there will be many more radical atheists who are willing to mock us.

The Bible is clear on how to substantiate the claims Christianity makes about the universe: shut up and live it.

Here’s some selections from the Bible: “make it your ambition to lead a quiet life: You should mind your own business and work with your hands”, “we may live peaceful and quiet lives in all godliness and holiness”, “Rather, it [your beauty] should be that of your inner self, the unfading beauty of a gentle and quiet spirit, which is of great worth in God’s sight”, “Therefore the prudent keep quiet in such times, for the times are evil”. I won’t quote the verses. If you own a Bible, read it and look them up. Or Google them.

How do I win my school? Love my neighbor.

How do I win my city? state? country? Love my neighbor.

Oh, did I mention that it’s really, really hard, if not impossible to do this?

And there’s the demonstration of God’s power. If I can do what’s impossible, to love those who hate me, then I am presenting an irresistible argument for God’s existence, His power, and His purpose. I can prove the whole Bible just by shutting up and loving my neighbor.

What’s the worst they can do?

If I lived by the Jewish faith, waiting for the Messiah to come, today would be a good day to believe that God will honor the penitent, and reward those who die this year in His good grace. It’s not a good day to try to clean up 364 days of apathy with one great big sponge of prayer.

And as a Christian, if I really believe who Jesus is, and what the Bible says, then dying is not such an awful thing.

I’d rather be blessed, persecuted, and full of love than to be a trash-talking FAMWITT believer. If nothing else today, may those who honor the Day of Atonement, and begin their fast on Yom Kippur, come away with a commitment to remove FAMWITT from their lives.