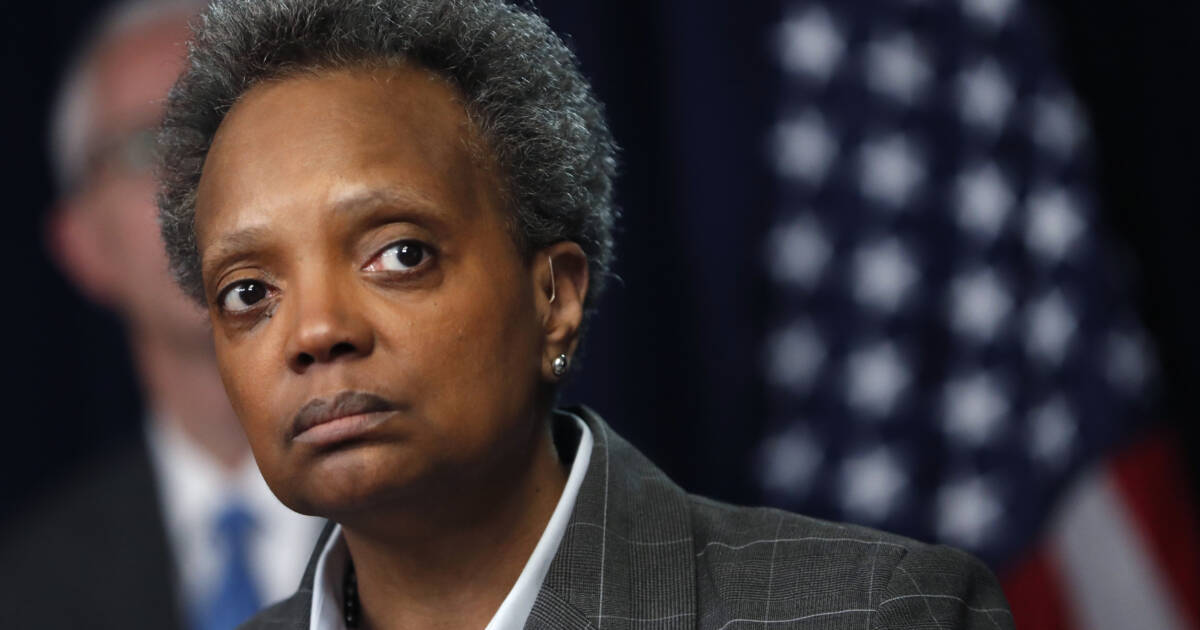 Chicago Mayor Lori Lightfoot is backing a new proposal that would increase her compensation by roughly $7,000.

From the Chicago Tribune:

Chicago mayors would get annual pay raises each year under a proposal introduced by Mayor Lori Lightfoot that would tie yearly salary bumps to inflation but cap them at 5%.

The ordinance, introduced this week, would also allow the city clerk and treasurer to take pay increases each year. All three citywide elected officials could opt out for the following year if they choose, mirroring a process used by aldermen who are also eligible for annual raises.

Under a 2006 city ordinance, aldermen automatically get annual salary bumps tied to the consumer price index, unless they individually turn them down. But unlike Lightfoot’s latest proposal, the current system for aldermanic raises does not provide a cap for the inflation-tied raise, meaning the majority of City Council members are in line for a 9.6% pay increase next year because of recent surges in inflation.