The policy prevents cops from following suspects if they are “visibly armed” or “enter buildings.”

Read the guidelines below:

PURSUIT GUIDELINES Department members should consider alternatives to engaging in or continuing a Foot Pursuit in the following circumstances.

These circumstances create particularly high risk for the Department members and the public.

B. The person being pursued is visibly armed with a firearm.

C. Two or more Department members become separated, lose visual contact with one another, or obstacles separate them to the extent that it prevents the ability to provide assistance during a Foot Pursuit or the apprehension of the person being pursued. In such circumstances, it is generally recommended that a single Department member keep the person being pursued in sight from a safe distance and coordinate the containment effort.

D. The person being pursued enters a building, structure, confined space, isolated area, or dense or difficult terrain, and there are insufficient Department members to provide backup and containment. The primary Department member should consider discontinuing the Foot Pursuit and coordinating containment pending the arrival of sufficient resources.

F. The location of the person being pursued is no longer known.

H. The Department member’s ability to safely continue the Foot Pursuit is impaired by inclement weather, darkness, or other environmental conditions, such as steep terrain, worn-out structures, piles of debris, etc.

I. The presence of vehicular traffic in the area of the pursuit and risk of emergency vehicle response by additional Department members create safety concerns.

An unidentified man in Chicago was accused of “aggravated assault with a deadly weapon” this week after he pointed what appeared to be a pistol at a news crew covering gun violence in the Windy City. “Around 7 o’clock this morning, while our reporter was in the middle of a live report about gun violence … 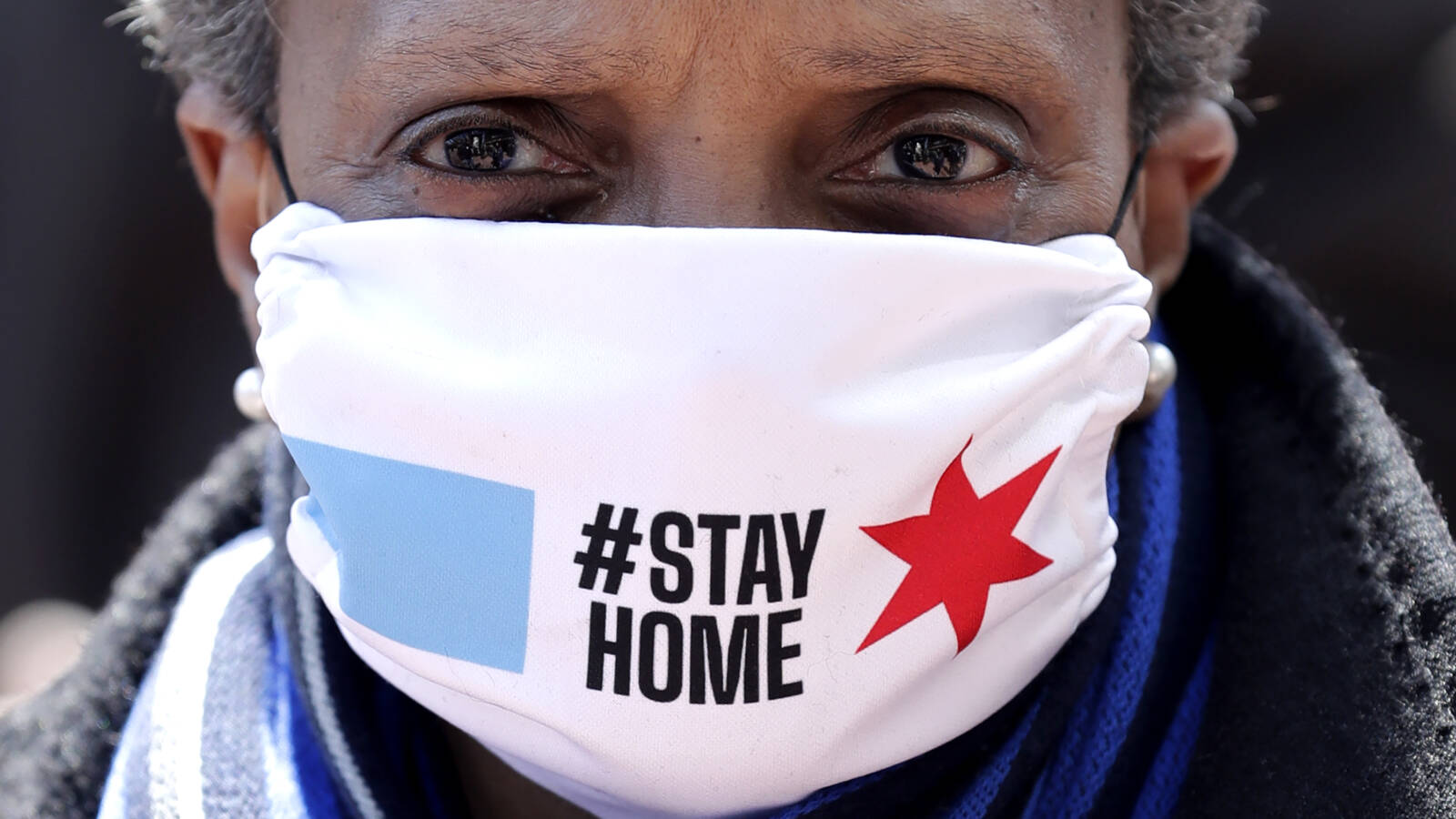