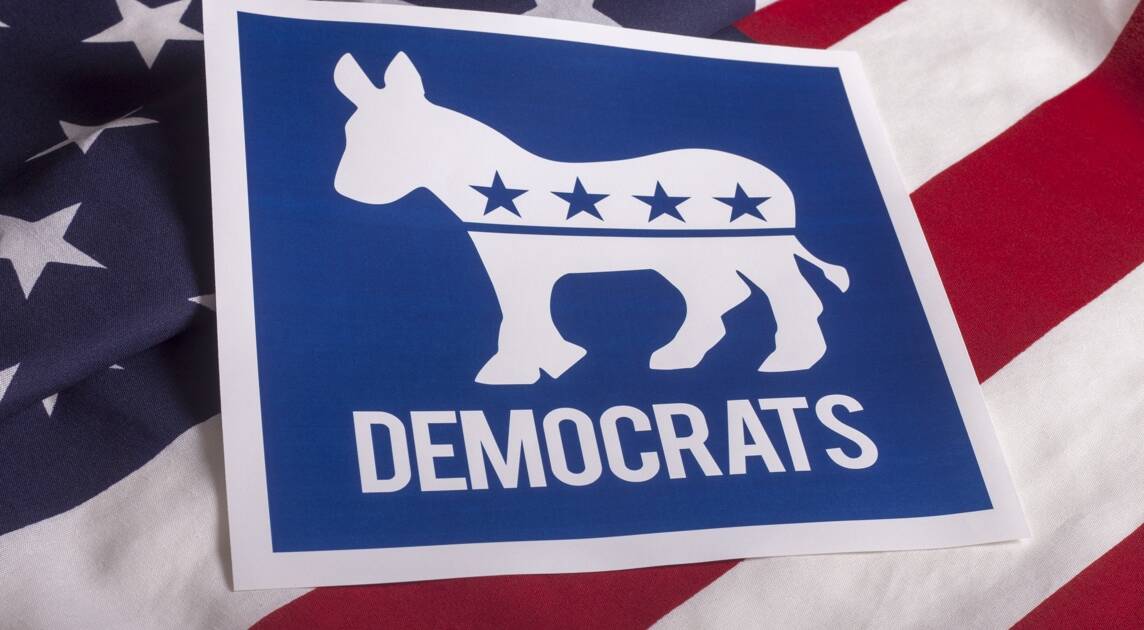 As we edge closer to the mid-term elections, competitive congressional races are beginning to stand out, and the numbers become clearer. According to the latest Cook Political Report, Republicans need only take two seats more than their “leans” and favored toss-ups to gain the majority in the House. Democrats have to win 29 seats, after taking all their “leans” and favored toss-ups to retain control. Of the 31 toss-up seats, Democrats have a lot more exposure, and six of those seats are open.

Looking closer, let’s examine Ohio’s 13th CD. Tim Ryan, the incumbent, left to run for Senate. He faces J.D. Vance in a tight race; Ryan is behind by about one point in polls. This left Ryan’s seat open, with only one candidate, Emilia Sykes, running in the Democratic primary. Republican voters, on the other hand, had seven candidates to choose from; Madison Gilbert won the nomination with 16,211 votes. This will be a turnout election, and with Vance and Ryan also on the ballot, Cook gives it an R+1 in the “toss-up” column.

The 13th CD included Youngstown and parts of Akron, portions of Mahoning, Portage and Summit counties, south of Cleveland. Summit and Mahoning counties went Democrat in 2016, but Portage went for Trump. After 2020 redistricting, the 13th lost Mahoning and gained more of Stark, leaving Mahoning in the solid-R OH-6 district. This bodes ill for Democrats.

Another Ohio district normally slamming for Ds is the 9th, which ran along the lake from just west of Cleveland to Toledo. In 2020, Lorain county was moved to OH-5, an R+15—Lorain went for Hillary in 2016. Incumbent Democrat Rep. Marcy Kaptur finds herself trailing Republican J.R. Majewski by three points. Majewski is in a bit of a tussle following recent claims that he lied about his military service record, and Roll Call has moved the race to “Tilt Democratic.”

Ohio is just one example of how Republican-led state legislatures tilted the field for their candidates to take back the House in 2022. Redistricting is one of those time-honored cheats that highlights the power of federalism and the role of states in our government. The party that loses always cries foul at gerrymandering (the word comes from Massachusetts politician Elbridge Gerry, who lived just miles from my own birthplace), but they do it too.

The power of redistricting, and the fruit of Barack Obama’s dismal record in losing hundreds of state house seats and governorships to Republicans—while Trump managed to keep most of the states intact while losing the entire federal government—is evident today.

I know there’s a lot to worry about with Republicans likely to take the House, and possibly the Senate. The number of Trumpists and Trumpist-endorsing Republicans is a problem, especially combined with the number of state and county party leaders and hacks who are willing to break the law for Trump’s Big Lie. The biggest bulwark against massive election fraud in America is the fragmentation of our elections—states make the rules and enforce them; counties, cities and towns conduct the elections. It would take a conspiracy running from local election supervisors, up through state officials (secretaries of state), the legislature and ultimately the state house, supported by a state’s congressional delegation, to do what Trump tried to pull off in 2020.

To many observers, it appears that Trump is trying to put in place exactly the kind of system that would allow him to succeed should he try again. Even the hint of it is dangerous. But the alternative, handing over every seat in government at every level to Democrats, is equally fraught. Democrats need to be constrained, or their worst instincts—totalitarianism gone wild—will drive the nation to violence. There are some fair-minded and intelligent people at the state and local level in the Republican Party, and from this pool will come the non-crazy candidates for the next decades. Handing everything to Democrats will only empower the crazies on both sides of the political fringe.

Redistricting is where state legislatures flex their muscle, and Republicans have more muscle right now. Democrats are trying to run on a few issues, with the economy, possible wars, and schools hanging over their heads like a storm cloud. Democrats can’t win just on the backs of abortion rights advocates, especially when the starting lines on many of these races has been moved, allowing Republicans an advantage.

A Republican-controlled Congress will do very little, as David Thornton aptly pointed out yesterday. The main thing it will do is constrain the Democrats, and preserve the state-level power of the GOP. It’s from the state level that schemes and schemers who want to subvert our laws and elections in obeisance to the Orange Throne will be exposed and expunged. Candidates for federal office are much too consumed with their own quest for winning and power to offer a full-throated denouncement, but at the state level, it’s possible and we should look for it after the 2022 cycle.

If Republicans win, I believe there will be a groundswell, not a giant wave, but ripples, then a tide, against the Big Lie and its conspirators. Perhaps Trump will be indicted (I think he will be) and voters will be in a bad mood realizing he has their $103 million to spend on his legal defense. There are upright people who value the rule of law in the Republican Party, and at the state level these people need political room to flex. Republicans winning Congress in this cycle can give them that room. If Democrats keep control, the fruit loops will continue to reign, the filibuster will die, the Supreme Court will bloat and become a political monster, and the federal government will gobble more power than ever before.

But I believe, because of redistricting, and the power of Republican-held state houses and legislatures, the will of the people will emerge. The worst instincts of Democrats will be constrained, and the worst inclinations of Trumpist lawbreakers will be thrown out. Given how the economy is in a bad place, and relations with China, Russia, Iran, and the nations in their orbit are about to hit the boiling point, America can’t afford a season of thumbsucking or handing one party their genie wishes.

It’s good our American system of federalism, imperfect as it is, can work, and it’s good that Republicans will probably win the House, and maybe even the Senate. It’s good that gerrymandering works.