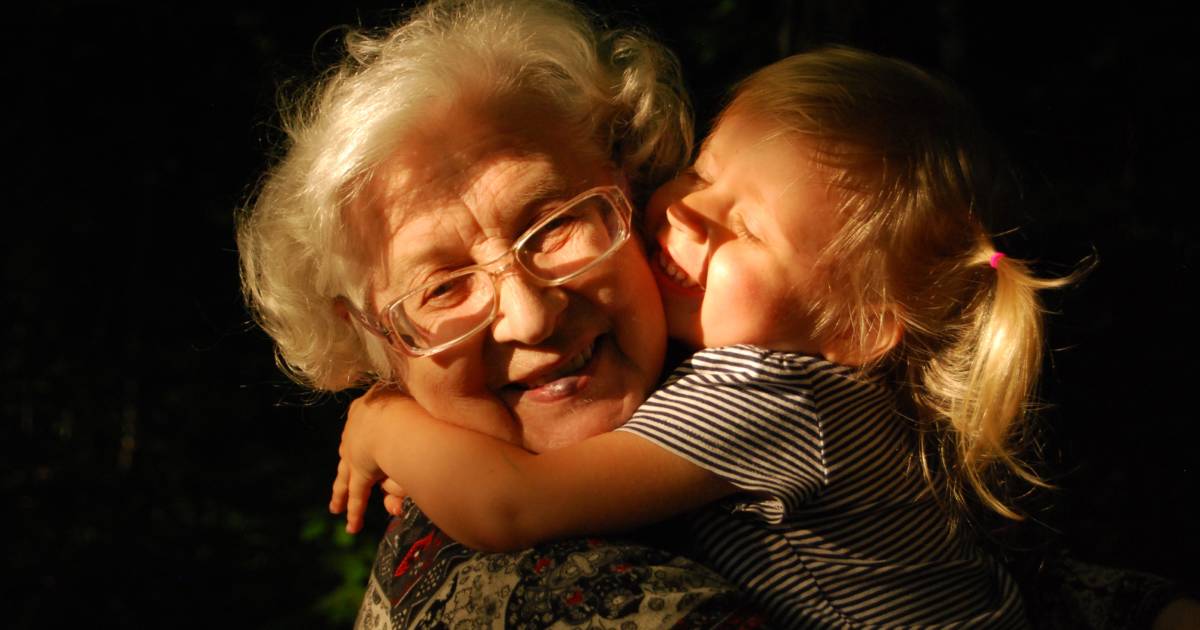 Liz Cheney is about to become the former third-in-charge in the Republican Party’s caucus in the House of Representatives. She is the Republican Conference Chairman, who serves under the Minority Leader Rep. Kevin McCarthy, and the Republican Whip Rep. Steve Scalise. Outside some very hyper-political GOP officials, consultants, pundits and news junkies, her position is invisible.

Yet she has been a constant irritant to former President Donald Trump, and his coterie of ring-kissers who are looking to leverage his ability to raise money and stay in the media to their own purposes. Cheney’s consistent, strident, and public voice returning to the shameful events of January 6th is not welcome in the party’s top leadership, because the man in Mar a Lago doesn’t like hearing it. But losing the No. 3 position in the GOP House leadership is of little import, compared to selling your soul.

After all, it’s really just a job. As the New York Times reported:

“I think Liz understands it’s not worth selling your soul for No. 3 in the minority,” said Barbara Comstock, a former Republican congresswoman from Virginia and a friend of Ms. Cheney’s. “She’s just not going to do that.”

Nope, and she shouldn’t.

Erick Erickson has talked publicly about being offered, way back before the 2016 election, to fly down to Mar a Lago to hang out with Donald Trump. His wife offered a “check” on that and Erick never went. In a weird way, Trump respected that, and even as president sometimes reached out to Erick, who during the 2016 campaign was no friend. It matters to stick to your principles.

I left a well-paying corporate job because the company violated a promise they made 30 months prior. That mattered greatly and has affected many things in my life and my family’s life, including where we live, go to school, and work. I don’t regret holding to my principles, because in the end, they matter.

What doesn’t matter is whether Donald Trump will get back on Facebook, or Twitter. Or if Trump’s one-way social media platform (basically he’s discovered blogging) is a hit or a flop (it does appear to be the latter). What doesn’t matter is that Liz Cheney will not be the House Republican Conference Chair, a position just about everyone you know could not tell you the duties of.

Whether Elise Stefanik, or someone else more surgically attached to Donald Trump’s abdomen, as Rep. Marjorie Taylor Greene would like, occupies that position will have precisely zero effect on just about everyone’s lives, even people who are on Capitol Hill staff. It is nothing but fodder for the media cannons to shoot for another news cycle.

What entertains us is not what is important or what matters.

It matters greatly that some compromised computers run by a company not far from my home has shut down nearly half the gasoline distribution network for the eastern half of the U.S. It matters that President Biden has singlehandedly shut down the Keystone pipeline, because pipelines are bad, except when you need them.

It matters that Israel is being pummeled by hundreds of rockets launched by cowards in Gaza, whose main purpose is to force Israel to respond and kill children placed at the launch sites, so they can be paraded before the sympathetic media. If Israel doesn’t respond, eventually it will run out of Iron Dome interceptor rockets (it’s a sure bet Hamas and Hizbollah have far more rockets than Israel has interceptors), or Israel will bankrupt itself paying for them. Then the terror will really begin.

It matters that many people are refusing to get their first or second COVID-19 vaccine shots, even as the availability of these shots is making them easy to obtain. The Biden administration’s messaging has been so muddled and confused, after months of Trump’s own muddled, confused messaging that many are either hopeless, suspicious, or simply apathetic.

Will we have to wear masks forever? I, for one, refuse. I have stopped wearing a mask at the grocery store—and where I live, that makes me stand out. I got the J&J vaccine over a month ago, and had COVID-19 last October. My chance of being infected or being able to spread the virus is less than 1 in 10,000. You’d have more chance of being killed by me because I dropped hot coffee on my lap while driving than getting COVID-19 from me. I am done masking unless you force me to and my only choice is to cause a public confrontation or leave. Even then, I may leave.

It matters that businesses can’t find workers who are willing to work, at any wage. If the job involves physical labor, standing up, getting dirty, or reporting on time for an inconvenient shift, and showing up every day, not just when you want to, people would rather Netflix and chill and make $14-20 an hour from the government doing it.

If the Biden administration really believes that this is “relief,” and that somehow, people who have been conditioned for months to sit at home are going to magically return to the workforce when the money runs out, they’re smoking peyote. If the media shills on CNN really believe that all small businesses have to do is pay more money, they’re swallowing Tide pods for dessert. Some businesses can pass on the higher cost of labor, and some can’t.

The businesses that can, will cause higher prices, leading to inflation. David Thornton wrote a very thoughtful piece about inflation fears, and I suggest you read it. Inflation may stick around this time, due to a variety of factors. For instance, it matters that our sit-at-home investors or Redditors on /r/WallStreetBets can arbitrarily pump and dump dog stocks, or that Elon Musk can tweet-pump Dogecoin and have these stocks run to the moon.

It matters that so much capital is tied up in absolutely speculative and house-of-card Ponzi investments that are so ludicrously un-analyzable that they’d be considered criminal if there were actual regulators doing their jobs and, umm, regulating. It matters that a New Jersey deli is worth, on paper, $100 million in a who’s-who of Hong Kong money, self-eating watermelons, and actual rackets.

It matters that our spirituality has been overwhelmed by our politics, and what a person believes is of less value than what others say about that person. It matters a great deal that gossip has replaced prayer, that the transcendent, Biblical meanings of words like “sin” and “wickedness” have been replaced by shifting definitions of “your truth” and “my truth.”

It matters a lot that our government is so deeply in debt that debt is more or less a permanent fixture, with a “what me worry?” attitude regarding the value of the economy behind it. But it’s not entertaining for either political party to think about not having nice things, so we spend money we don’t have in exchange for things that aren’t all that nice, while what we’re really doing is contributing to the great chasm of income and wealth inequality infecting this nation.

And when I say inequality, I don’t mean racial inequality. I mean that the rich get richer and the rest of everyone who isn’t rich doesn’t, and loses more opportunity to climb into the top one-percent. Yes, in America, talent will rise, but being super-talented was never the American path to success. It’s always been hard work, diligence, and sticking to principle. These days, everyone wants theirs, right now.

We would all do a whole lot better if we simply put down the things that don’t matter. The hyper-political, hyper-entertaining, get-rich-quick, you-owe-me attitude the media is consumed with is an addiction we cannot afford, but the political and big media people who shove it at us 24/7 aren’t concerned with what matters to us. They are the pleasure dealers who buy and sell souls.