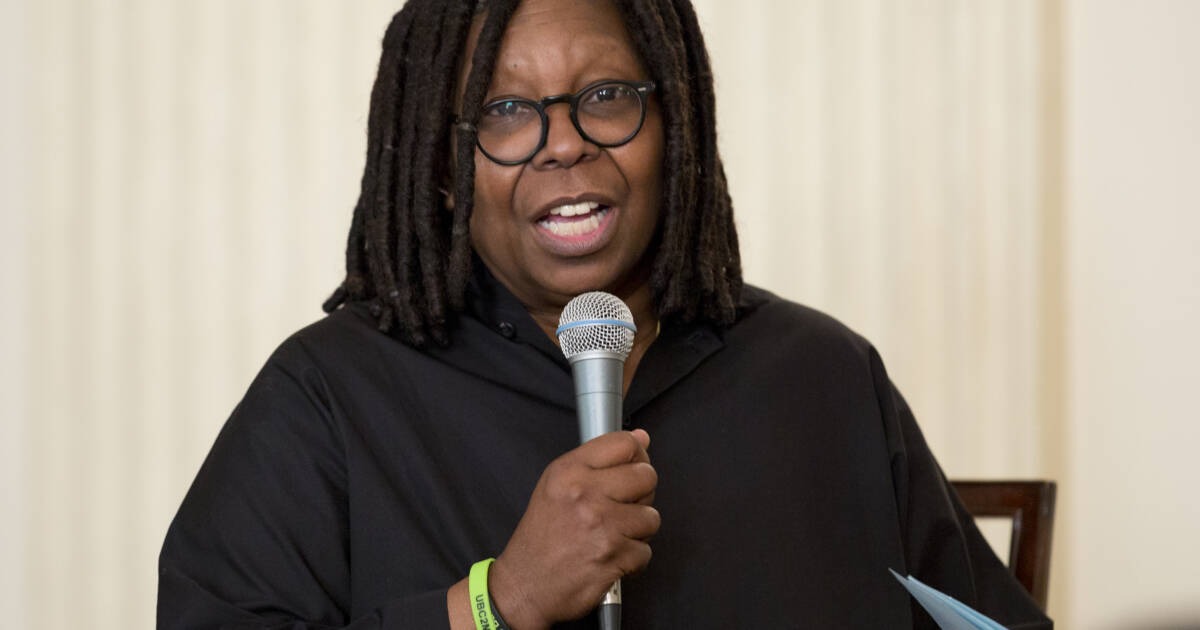 Just another light afternoon for the lovely ladies at The View.

View co-host Whoopi Goldberg went off on a gun rant Wednesday morning while speaking on the tragic school shooting in Uvalde, Texas. Whoopi wants to green light all kinds of unconstitutional policies.

“Listen. I want to thank Governor Abbott because he signed 22 bills this year making it easier for mass shooters to buy, carry, and own guns in his state,” Goldberg started, before suggesting that Texas should apply its abortion standards to guns.

“So you sold an AR-15 at the gun show? See you in court. Does your neighbor have too big an arsenal? Call the cops,” Goldberg said. “Actually, let’s invoke some Supreme Court logic too. Alito says abortion’s not in the Constitution. Neither are AR-15s. So I guess the Constitution doesn’t cover them either. Life is so sacred, then stop using guns to abort young lives. Stop using guns –”

“No. Don’t stop voting for Republicans,” Goldberg continued. “But get better Republicans in there.”

“People who are going to look and say, okay, we don’t have to have AR-15s, but I want to keep my shotgun because I still hunt. Okay. You can have your shotgun, but you can’t have your AR-15,” Goldberg explained. “If you are going to get all in my busines and tell me what my family can and cannot do, neither can you. They’re going to come for those AR-15s and you better get ready to give them up because this is America. We were supposed to be able to do things and be the people we wanted to be, and now we are in a crazy place.”

“I think it’s time for the people to say, we’re going to take this to the courts, and we’re going to make you give these guns up because you don’t need to have them, and you don’t need – why isn’t there something that alerts someone when some kid goes in and buys, you know — somebody should ask. What do you want to do with this tactical gear? If you’re scared to ask that person, maybe you need to flag them.”