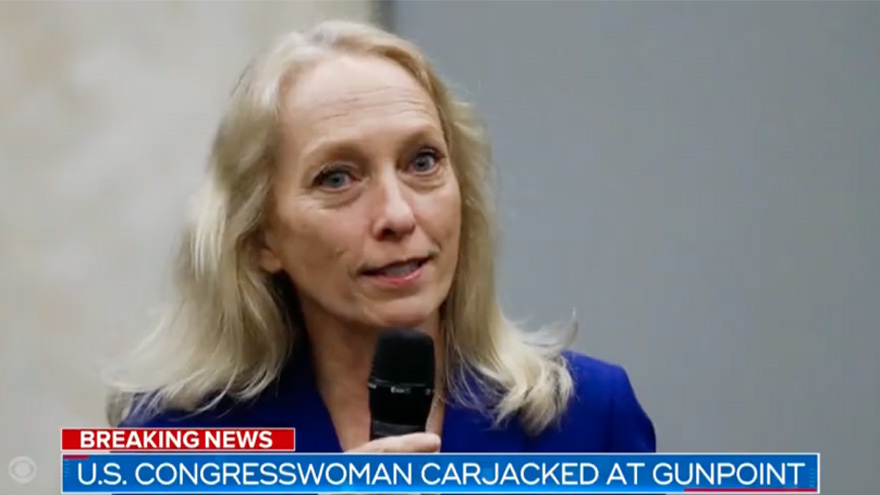 Two Democratic lawmakers in Philadelphia and Chicago were carjacked at gunpoint within 24 hours this week; raising even more questions about safety and security in cities across America.

“Illinois state Sen. Kimberly Lightford (D-Maywood) was targeted in suburban Chicago on Tuesday night, while Congresswoman Mary Gay Scanlon (D-Pa.) was carjacked Wednesday afternoon after an event in South Philadelphia,” writes the New York Post. “Lightford was driving with her husband, Eric McKennie, in Broadview at about 9:45 p.m. when three masked suspects in a Durango SUV hijacked the couple’s black Mercedes.”

“Her ordeal came hours before Scanlon, a fellow Democrat, was carjacked at gunpoint in a separate incident as she returned to her blue Acura MDX at about 2:45 p.m. Wednesday,” adds the newspaper. “Scanlon was targeted in South Philly by two men in a dark SUV who demanded she hand over her keys, police said.”

Read the full report at the New York Post.