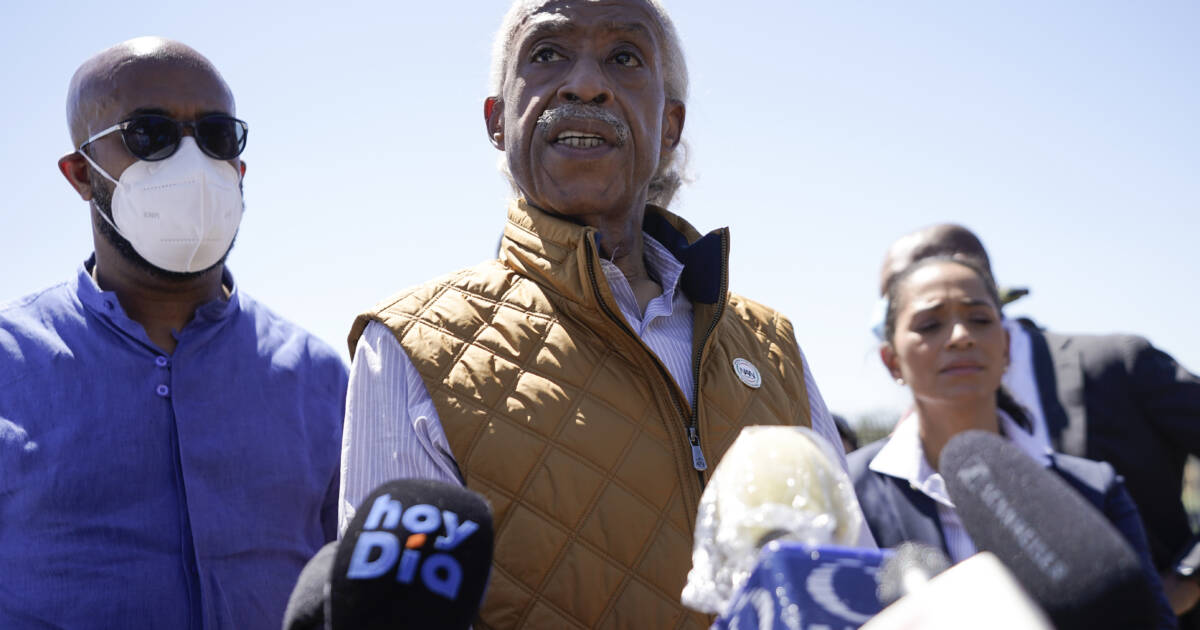 According to a National Action Network (NAN) press release, Sharpton went down to the border to, “meet and pray with refugees in the wake of the humanitarian crisis.” But many Del Rio residents feel he was there to stoke racism, creating more headaches for the small Texas city.

“After touring the situation with Democratic Del Rio Mayor Bruno Lozano, Sharpton held a press conference during which he accused Border Patrol of using tactics reminiscent of the slavery era, but his comments were overwhelmed by protesters who accused him of being ‘a disgrace’ and ‘a racist,’ Fox News reported.

“Del Rio is not a racist city,” someone shouted during Sharpton’s press conference. “Del Rio is a loving, caring community. We don’t want your racism in Texas. Get out of here! Nobody wants to hear your racist nonsense in Del Rio!”

Sharpton previously appeared on MSNBC’s ‘Morning Joe’ to declare he would get to the bottom of Border Patrol agents using whips on Hatian migrants – even though that has been debunked.

Watch a clip from Sharpton’s press conference below. 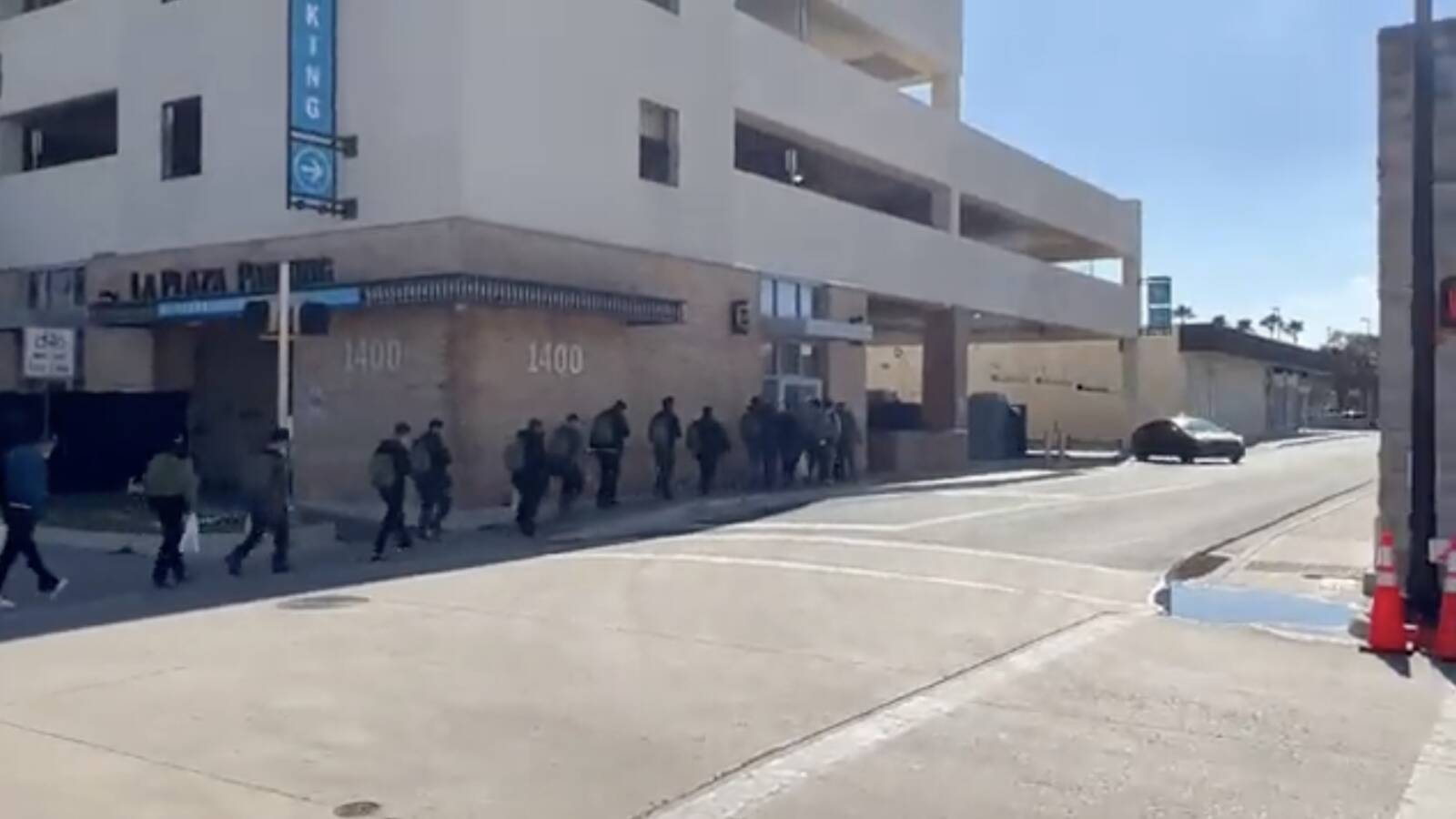 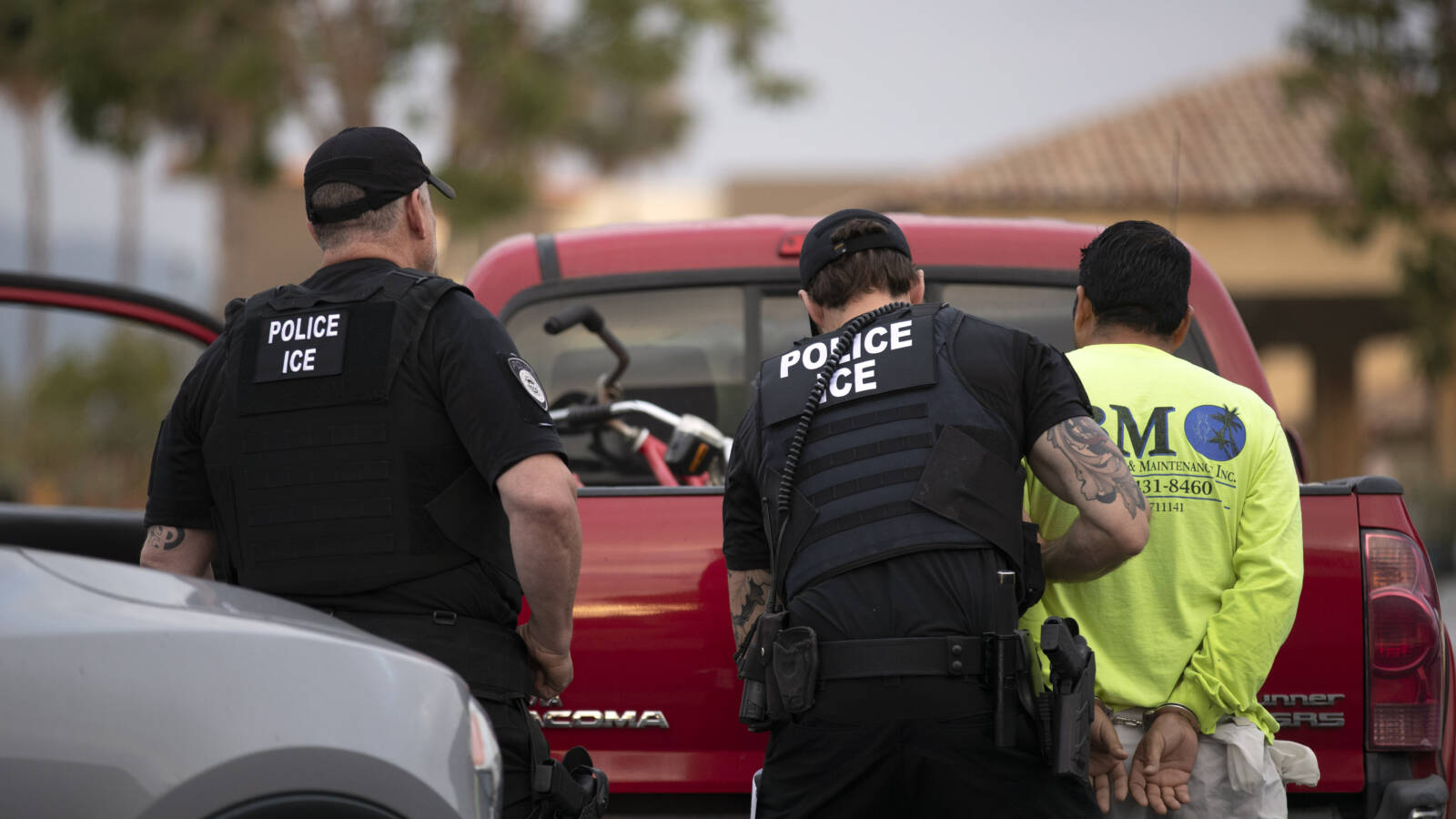