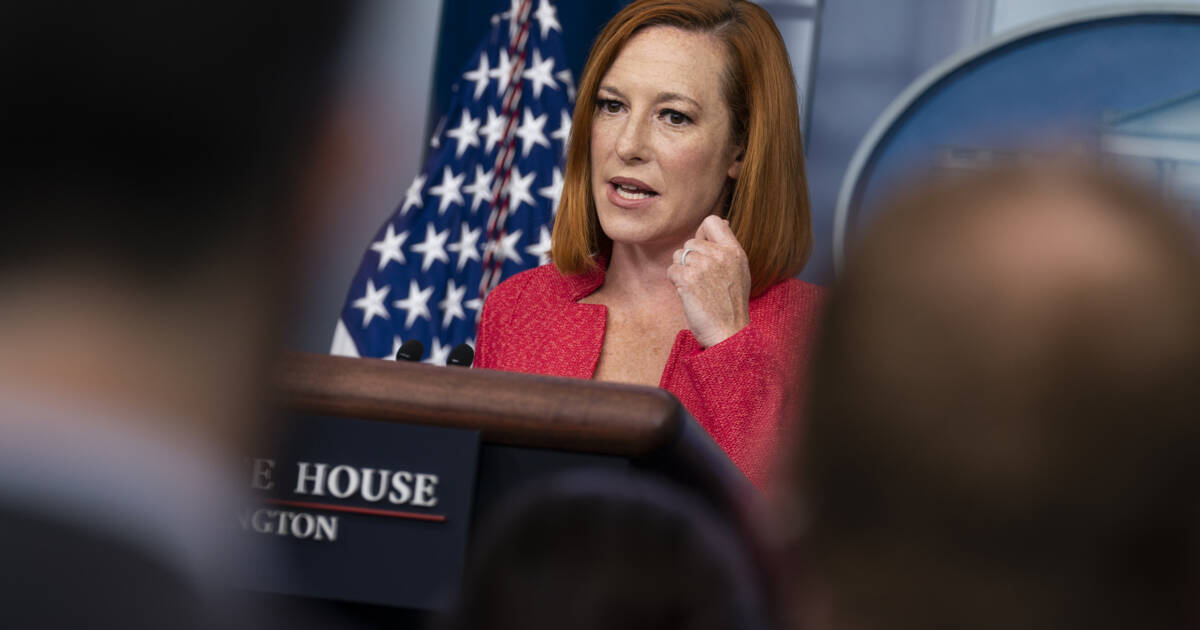 Jen Psaki was asked to respond to the El Paso Times’ decision to walk back their story on whip use at the southern border. The White House press secretary says, despite evidence that no migrants were whipped, “our reaction to the photos has not changed.”

The administration received some blowback on Twitter for refusing to change in light of the facts.

Last week, Psaki said the photos of the agents on horseback were “horrible” and “horrific.” President Biden says the Border Patrol Agents “will pay.” Meanwhile, horse patrols have been suspended at the border while there is an investigation.