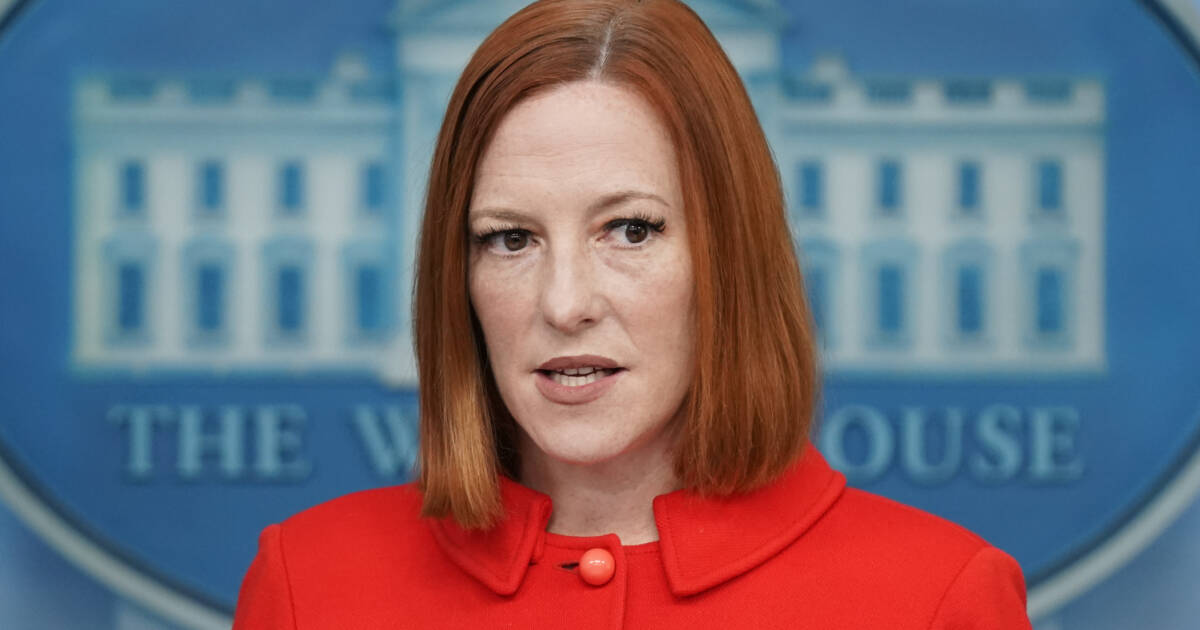 While providing comments on the recent Roe v. Wade leak, President Biden offered up a ridiculous scenario in which LGBTQ children would be forced out of classrooms with other children. Fox News’ Peter Doocy has questions for White House Press Secretary Jen Psaki.

“The president said today, ‘What happens if you have states change the law saying that children who are LGBTQ can’t be in classrooms with other children?’” Doocy began. “What is he talking about?”

“Well, I think, Peter, we’ve seen extreme laws that target LGBTQ families, their kids, across the country, and I think what he’s saying is we don’t know what they’re capable of, given what they’ve already done to date,” Psaki said.

“Which state is trying to segregate LGBTQ children in the classroom?” Doocy asked.

“I think we’ve seen laws that are incredibly discriminatory,” Psaki said. “That’s what the president’s referring to, and the fact that he doesn’t know what additional steps could be taken by extreme wings of the party that would rather divide rather than work on issues that the American people actually are focused on and actually impacting them.”

What’s the exchange below: